A web series will likely be released by October 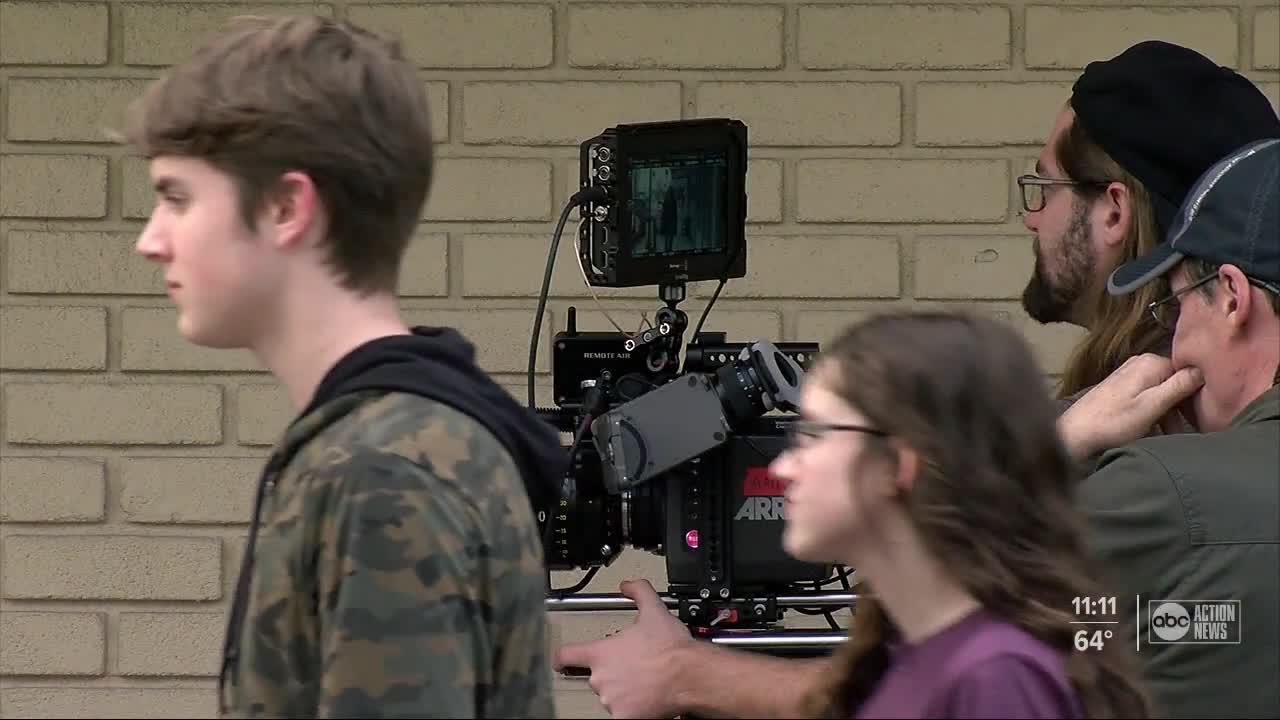 The co-creator of The Blair Witch Project is filming a new horror and suspense series in downtown Plant City. The majority of the crew and cast are locals from the Tampa Bay area. 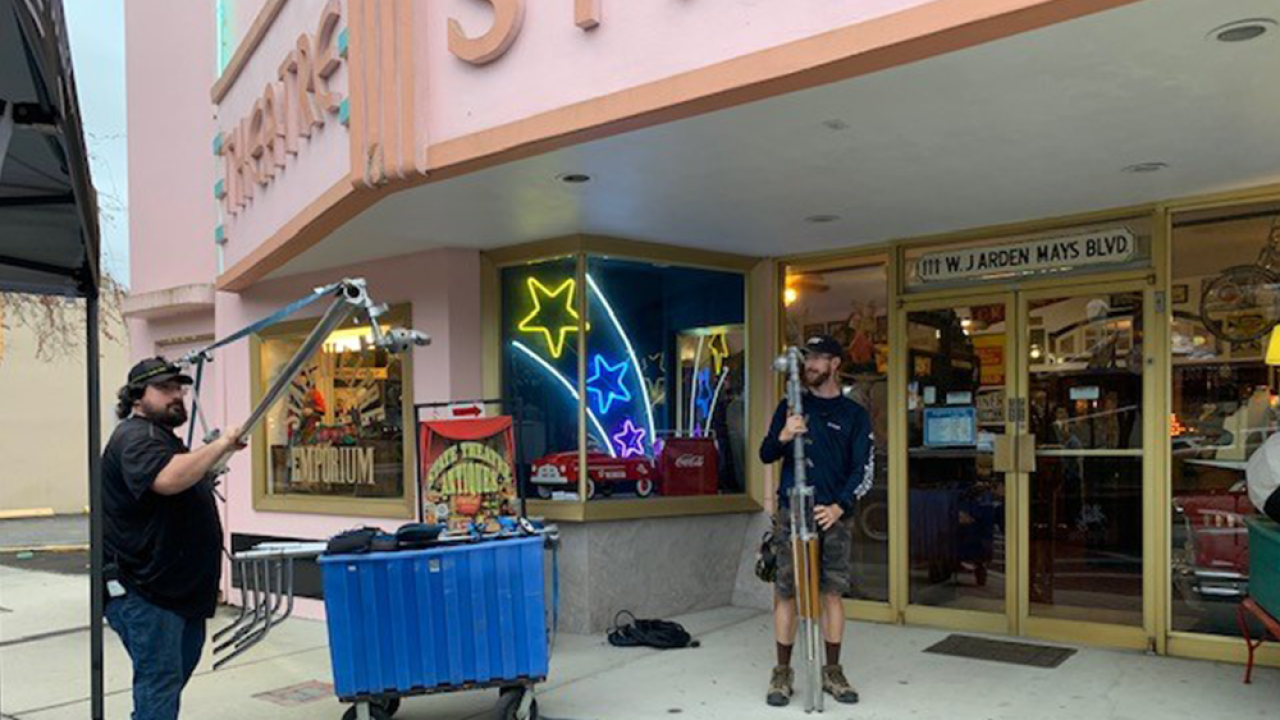 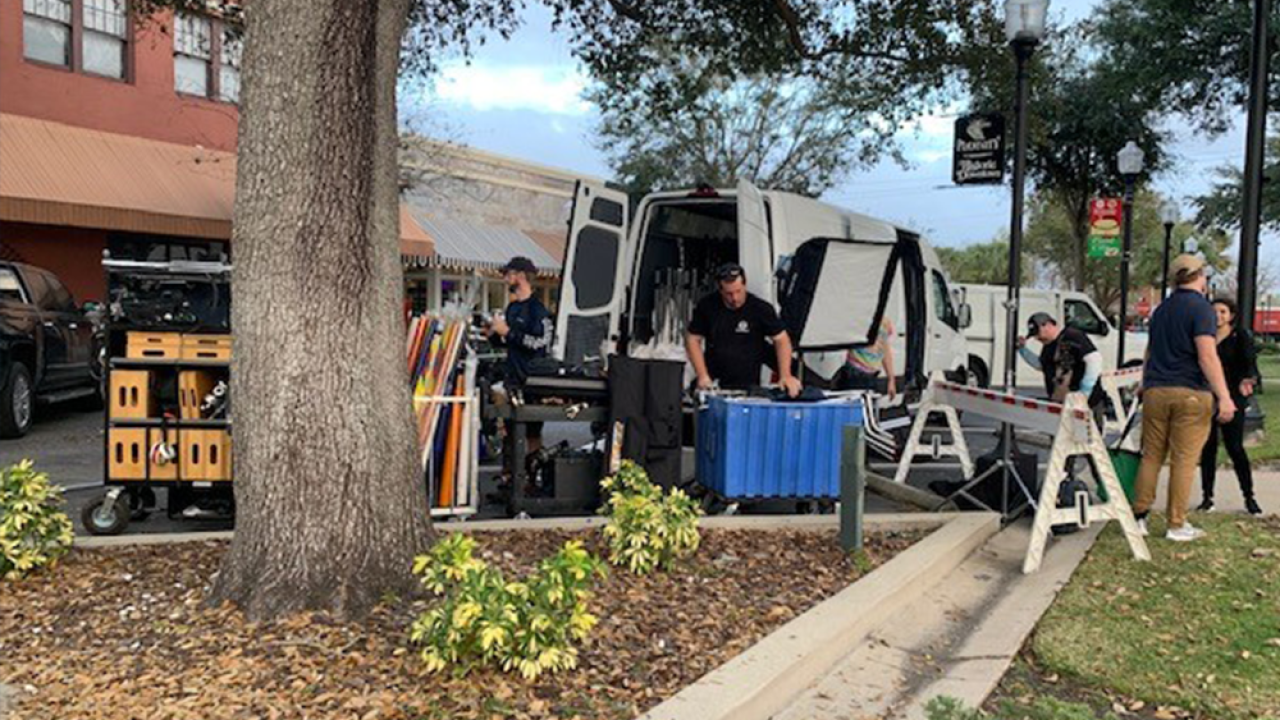 Myrick lived in Sarasota and attended the University of Central Florida. He co-created a 1999 horror film, the Blair Witch Project.

"It was great. Back then, we didn't really know what we were doing, didn't know the rules of the game. We were a bunch of film school students from UCF. We had just graduated," said Myrick.

The cast and crew filmed in Plant City for five days. On Thursday night, they filmed the opening scene for episode 1 at McCall Park.

"This first episode, I'll keep it kind of general, it's based on a cursed camera that sort of possesses someone's soul when they use it and it has a way of taking pictures of traumatic events of your life that you remember. This woman, Josette, discovers a picture in a curio shop and tracks down the photographer who owns the camera," said Myrick.

"The State Theatre is going to be an art museum. We're like flipping it and turning it into something different. We also have a scene at an apartment complex around the corner," said producer Doug Fox.

The leading actresses in the series include Abby Eiland and Emily Pedone.

"Our lead actress is from Los Angeles, Abby Eiland, and our other lead actress just graduated from USF. She's a local gal," said producer Doug Fox.

"We have brought in a few people from Los Angeles. We have about 95% of our crew and cast is all here from the Tampa area," he added.

Myrick said the web series should be available by September or October.

"We'll put them out and release them online. We're partnered with iHorror.com as well...may combine with an Amazon or Netflix release, we'll see," said Myrick.