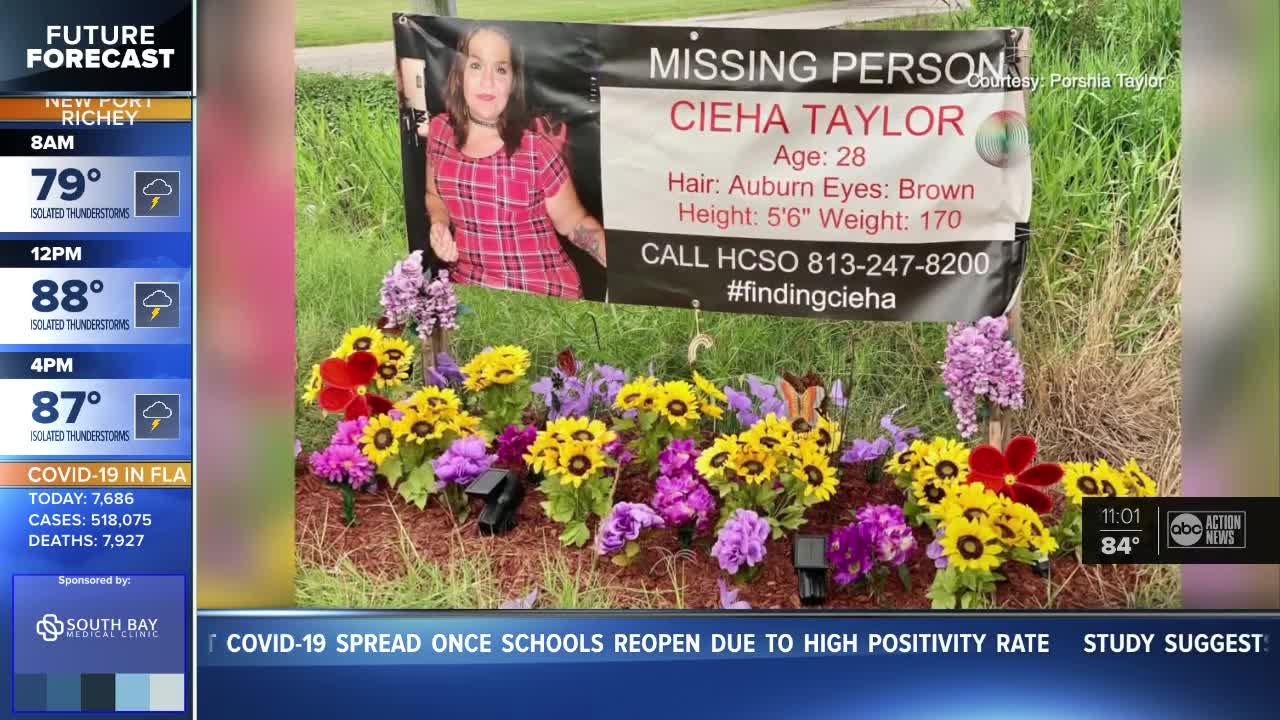 Cieha Taylor went missing in Plant City six months ago. Plant City police officers found her car running on the railroad tracks with her belongings inside. 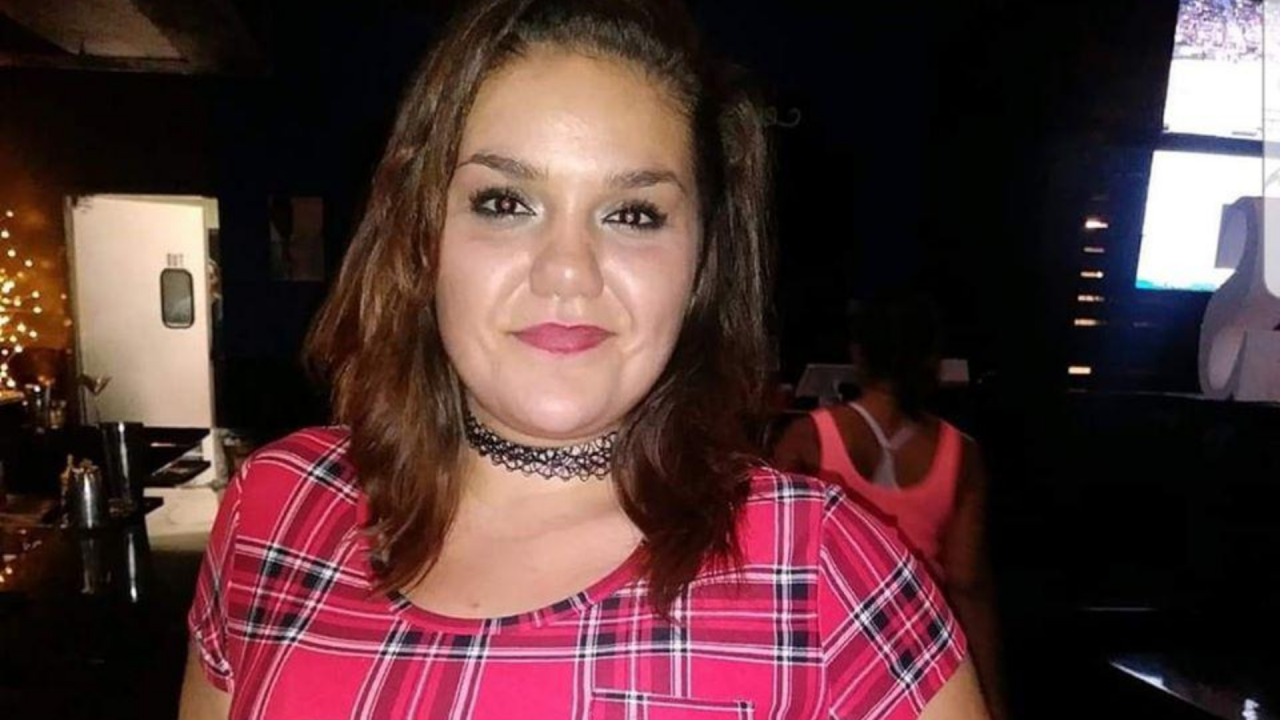 Podcast one will shed more light on the story of Cieha Taylor, the 28-year-old woman who went missing in Plant City six months ago. To mark that dreaded anniversary, her family and friends held a vigil in Plant City Saturday night at the location where officers found her car.

“It’s been overwhelming, cause it is the six-month mark and we really didn’t think we would be here at this mark,” said Canitha Taylor, Cieha’s mother.

By now, Canitha Taylor was hoping for more answers.

Instead, the time has seemingly stood still.

“It’s kind of like the twilight zone,” said Canitha.

Investigators say Cieha had just dropped her boyfriend off at his house nearly a mile up the road.

“These cases are extremely heartbreaking, even devastating, to the families of these victims. We’re hoping that this will generate new leads,” said Hillsborough Sheriff Chad Chronister.

So that another six months from now, the Taylor family at least has closure.

“Someone somewhere knows something. So maybe if they’re seeing the family’s not going away quietly in the night, we really are going to continue to look for her until we find closure,” said Canitha.

The Hillsborough County Sheriff’s Office is releasing Cieha Taylor’s episode of the cold case podcast on Monday, August 10, on Apple Podcast, Spotify, Google Podcast, Stitcher, iHeartRadio and on their website.

The Taylor family wants to thank all of the people who have helped raise awareness for Cieha’s disappearance.

You can find information regarding Cieha’s case by connecting with the family on their Finding Cieha Facebook page.