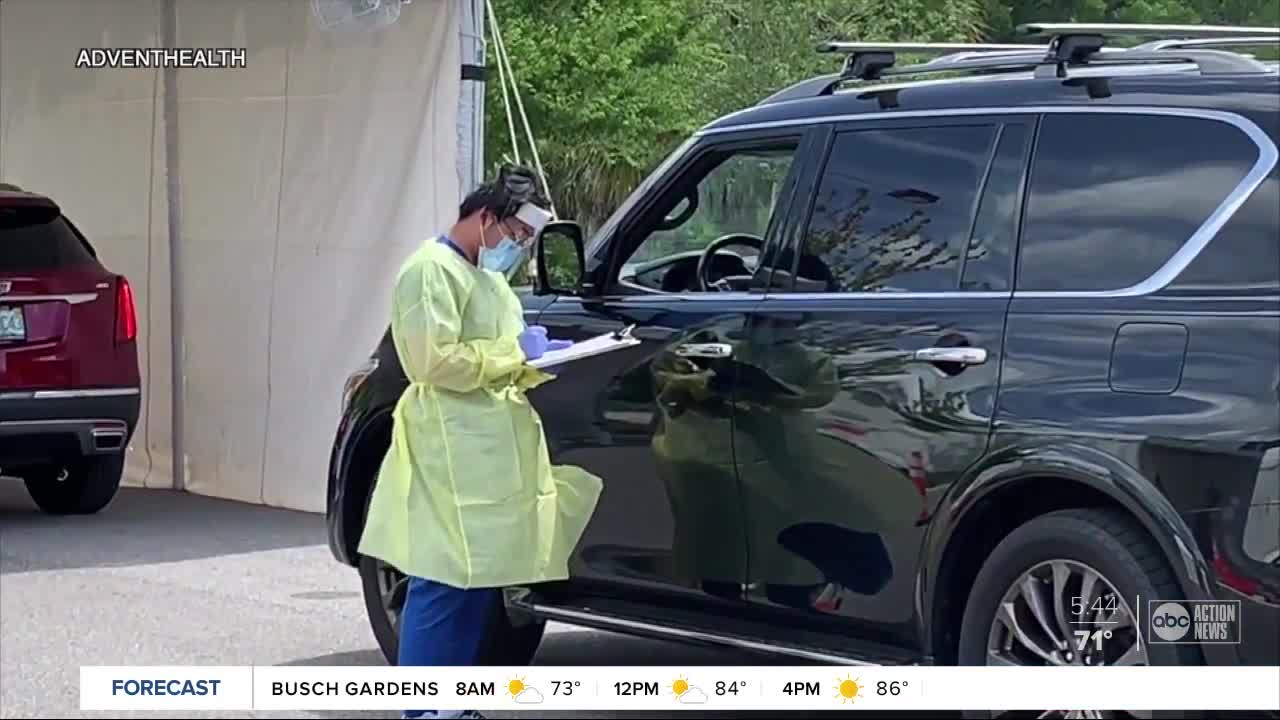 A COVID-19 testing lab CEO is speaking to ABC Action News after its contract was terminated with Advent Health. Story: https://bit.ly/2yYqaPn 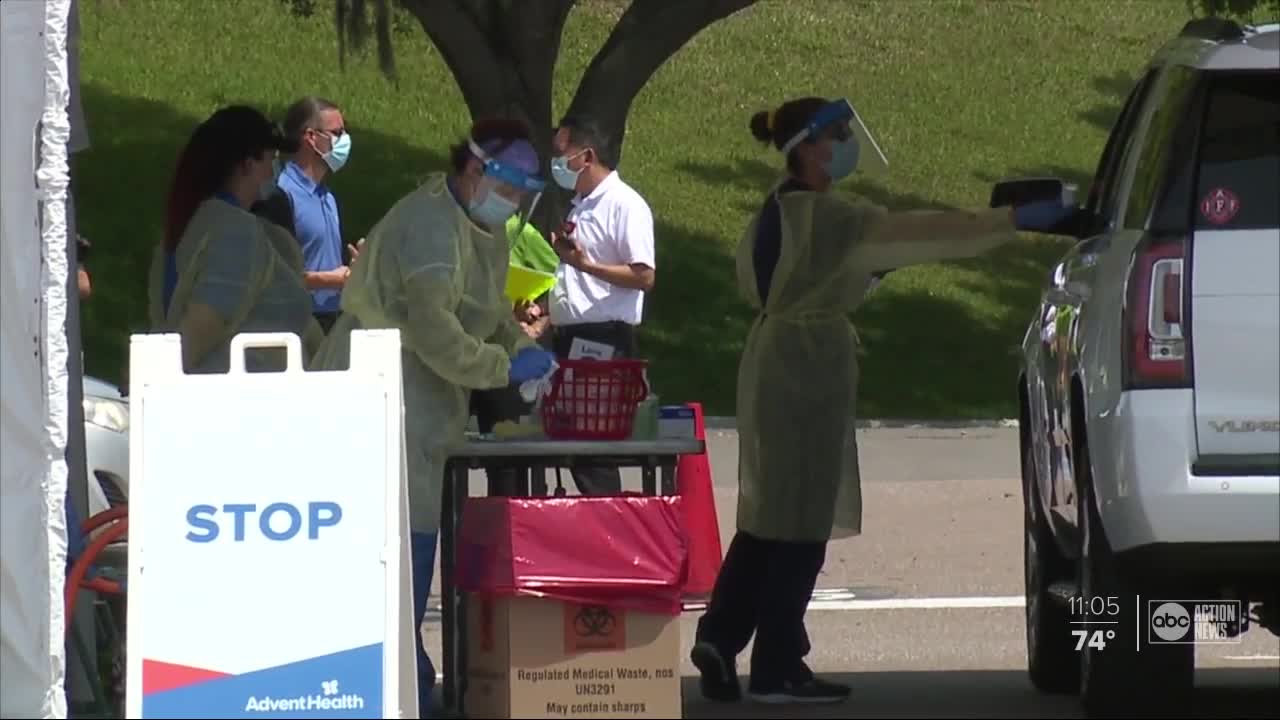 HILLSBOROUGH COUNTY, Fla. — A COVID-19 testing lab CEO is speaking to ABC Action News after its contract was terminated with Advent Health.

MicoGenDX CEO Rick Martin says the tests are not inaccurate, despite a statement from AdventHealth claiming they are.

"I want to ensure them that it is a viable test," explains Martin. His company designed the test themselves, which got approved by the FDA, and he says it is highly accurate and sensitive.

Martin says the issue is a delay that has stemmed from the Federal government with certain extraction machines.

He ordered the machines months ago, but the Defense Production Act put a stop to that.

Instead, the machines were sent to other priority labs across the country.

"It all hit at a perfect time when Advent was ramping up drive-thru was occurring, employee testing. All of a sudden, we had issues with our capacity being impacted by extraction materials that we had counted on being taken from us," explains Martin.

Martin says he's even reached out to lawmakers to figure out how to get more of the things he needs.

Advent Health officials say more than 8,000 tests were impacted in West Florida and more than 25,000 in Central Florida.

We asked Martin about the tests that haven't been done yet and the people who are still waiting. He says AdventHealth told him to throw the tests away. So now, he's asking anyone who may be impacted to call his company and he will mail a kit. He apologizes to anyone who may be waiting.

“We stand by our initial statement and have notified the appropriate regulatory agencies of the issues we experienced with this lab. Our complete focus is on notifying and accommodating every consumer who has been impacted by this situation. Our teams are working around the clock to contact these individuals and assess how we can best help them, which may include an appointment with a provider and a retest in some circumstances. Anyone experiencing COVID-19 symptoms should seek care immediately.” — AdventHealth