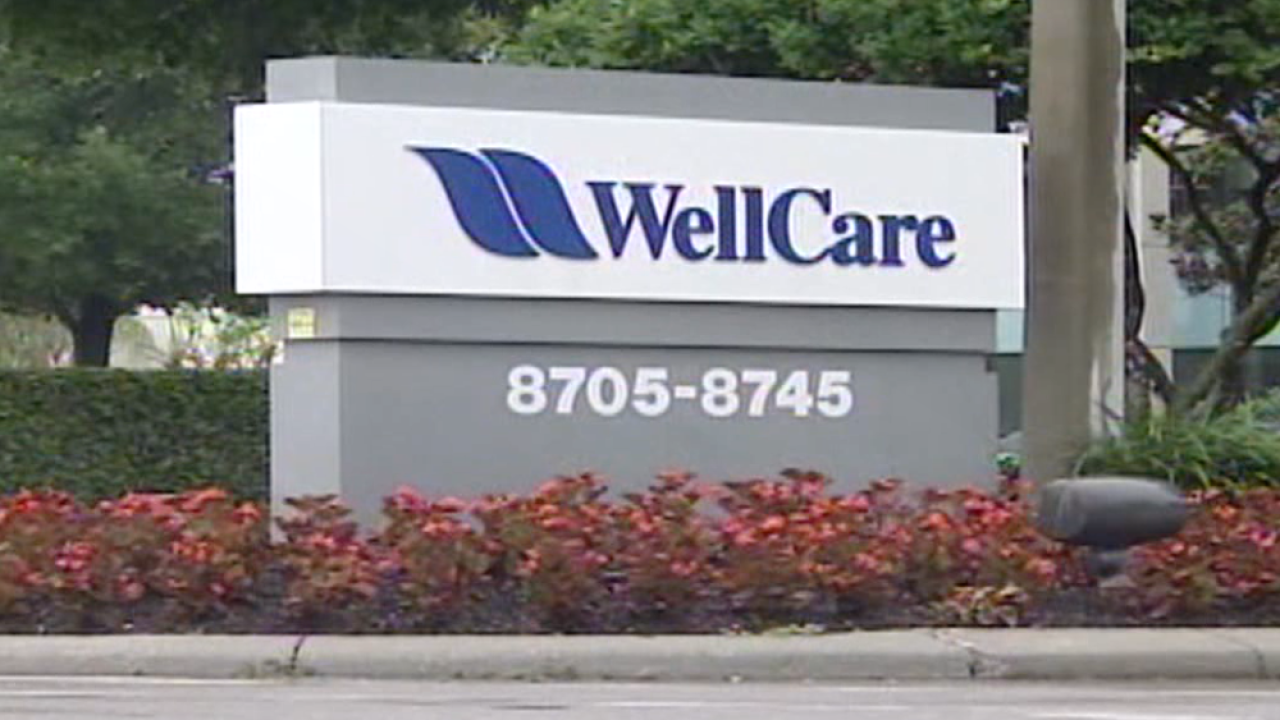 Copyright 2021 Scripps Media, Inc. All rights reserved. This material may not be published, broadcast, rewritten, or redistributed.
WFTS

ST. LOUIS (AP) — With the Trump administration again taking aim at the Affordable Care Act, Centene will spend more than $15 billion on rival WellCare Health Plans, both big players in the ACA market.

The deal Wednesday comes two days day after the administration attacked the ACA in court, saying that former President Barack Obama's health care law should be declared unconstitutional after Congress repealed one part of it — unpopular fines on people who remain uninsured.

The deal would create a powerhouse medical provider in Medicare, Medicaid and the Affordable Care Act marketplace with about 22 million members in the U.S. It will have more than 12 million Medicaid and approximately 5 million Medicare members, including the Medicare prescription drug plan.

The transaction includes 3.38 shares of Centene stock and $120 in cash for each share of WellCare stock, or $305.39 per WellCare share. That's about a 32 percent premium to WellCare's Tuesday closing stock price. The companies put the deal's value at $17.3 billion.

Centene Corp. shareholders will own about 71 percent of the business, with WellCare shareholders owning approximately 29 percent.

The combined company's board will have 11 members, with nine from Centene's board and two from WellCare's board. Centene Chairman and CEO Michael Neidorff will serve in those roles after the combination.

The combined business will be based in St. Louis, where Centene is headquartered. It will continue to support WellCare's operations in Florida. WellCare is based in Tampa.

The deal is expected to close in the first half of 2020. It still needs approval from Centene and Wellcare Health Plans Inc. shareholders.