Buccaneers football is back! Your guide to Friday's first preseason game 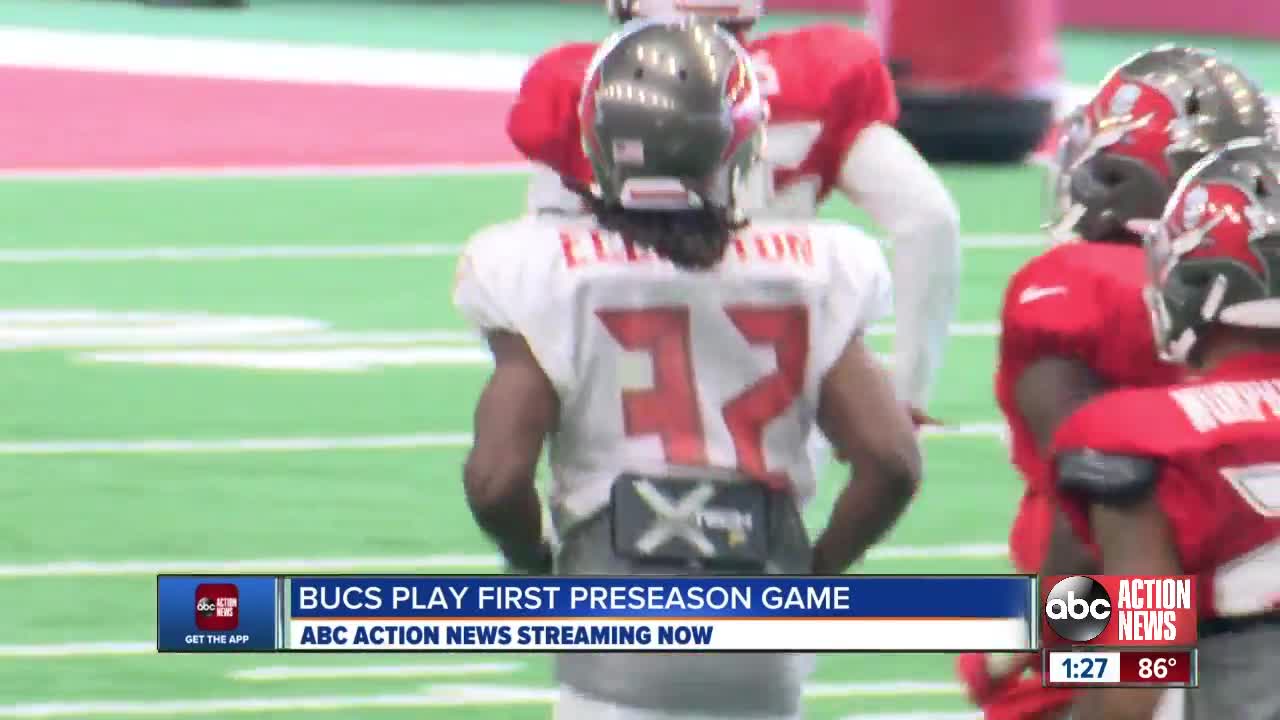 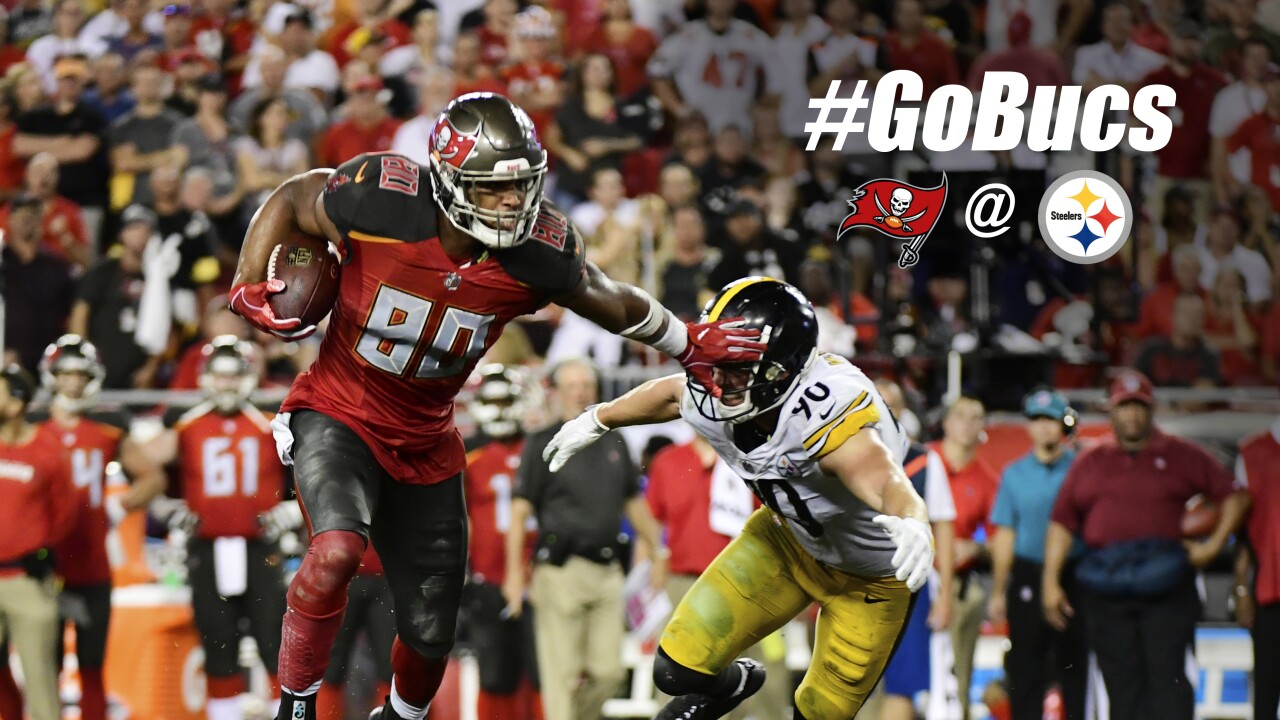 It's been a long spring and summer. Stanley Cup Playoffs, NBA Playoffs, Major League Baseball, FIFA Women's World Cup and other sports have all had their time to shine in the months since the Patriots won Super Bowl LIII.

But after a long and eventful offseason football is back! The new look Tampa Bay Buccaneers are ready to make a splash and surprise some critics in the new season.

The journey starts Friday night in the Keystone State, where the Bucs will take on the Pittsburgh Steelers.

The teams met last September for what turned out to be a wild Monday Night Football game.

The Steelers exploded with 24 points in the 2nd quarter to open up a 30-10 halftime lead. The Bucs (in the midst of the Fitzmagic era) stormed back and made it competitive before ultimately losing 30-27 at Raymond James Stadium.

Preseason is of course a different vibe and a different stage than the Monday night lights, so what can we expect to see in this showdown in Steeler country?

While there's a lot of excitement about football returning, the first string doesn't play a whole lot in the first game. In fact, Arians said young players and the back half of the depth chart will account for about 80% of the playing time in this first game.

"Our starters obviously will not play much but they don't have to prove anything to me right now," said Arians. "I'm pretty much set in stone on those guys. It's those young players covering kicks, playing smart, fast football."

There are still some young players fighting for their jobs that will absolutely be worth watching. One of those is Ronald Jones, Tampa Bay's second round pick from the 2018 NFL Draft.

He's being touted as the team's most improved player in this year's training camp, and will check in after starter Peyton Barber's night is done. The running back didn't see much time last year, finishing the season with just 77 total yards, but hopes to have a bigger role this season.

Another question that has haunted Bucs fans for years now is the kicking game.

Rookie Matt Gay has turned heads with some long kicks in training camp, but Cairo Santos, who the team added last year, has also had a strong camp. Santos made 9 field goals on 12 attempts last season, but went a perfect 17-17 in PATs.

Special teams in preseason is how a lot of players earn their spot on the team. Bobo Wilson is likely the front runner for kick returners but will face competition from other young guns vying to make a mark in the return game. Kick coverage and blocking will be huge for others trying to snag a roster spot.

Then of course the Bucs have a very young secondary. According to Bucs writer Scott Smith, the Bucs have selected eight defensive backs in the top four rounds of the last four drafts, and all of them are still on the roster. It will be interesting to see who steps up.

We know who most of the starters on this team are, but Friday's game, along with most of the preseason, is for the rookies and position battles. At QB, we all know Jameis WInston is the starter. There won't be any week-by-week decisions as there was last year with the Ryan Fitzpatrick starts. Tonight Blaine Gabbert and Ryan Griffin will back up Winston.

Griffin looked sharp for much of last year's preseason completing 51 of 75 passes for 4 touchdowns and 0 interceptions, along with a 105.3 QB rating.

You can catch all the action at 7:30 p.m. when the Tampa Bay Buccaneers take on the Pittsburgh Steelers at Heinz Field.

The game will be televised on Tampa's NBC affiliate. This year will also include a live-stream option for all four games, starting with Friday’s contest, for the very first time. The stream is available through the Buccaneers Official Appp and online at Buccaneers.com/live. It is subject to market restrictions and available in the same markets with television coverage.

You can also listen on the radio at 98.7 FM. For a list of coverage and ways to watch in all markets, click here.