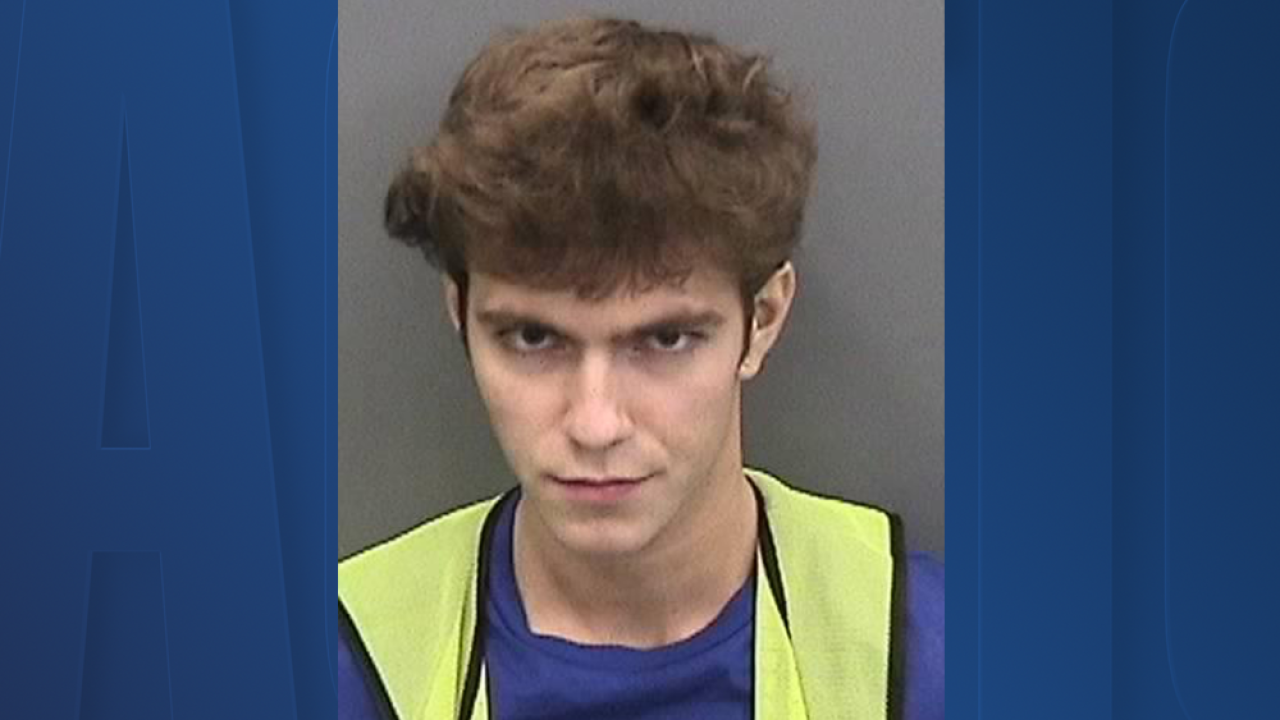 TAMPA, Fla. — In an ironic twist, a bond hearing for the Tampa teen accused of hacking the Twitter accounts of politicians, celebrities and technology moguls got hacked on Wednesday morning.

During the hearing, the judge and attorneys were interrupted several times with people shouting racial slurs, playing music and showing pornographic images.

PREVIOUS COVERAGE: Tampa teen identified as mastermind behind hack on Twitter in July, held on $750,000 bond

Seventeen-year-old Graham Clark is accused of using the hijacked Twitter accounts to scam people around the world out of more than $100,000 in Bitcoin.

He faces numerous charges including 17 counts of communications fraud and 11 counts of fraudulent use of personal information.

Clark was arrested Friday and entered the not-guilty pleas Tuesday.

The judge denied a motion to reduce Clark's bond. He remains in jail with bond set at $725,000.

The next hearing is scheduled for October 7, and officials say it will be password protected.