Tampa’s Joshua Morgan films everything with an iPhone 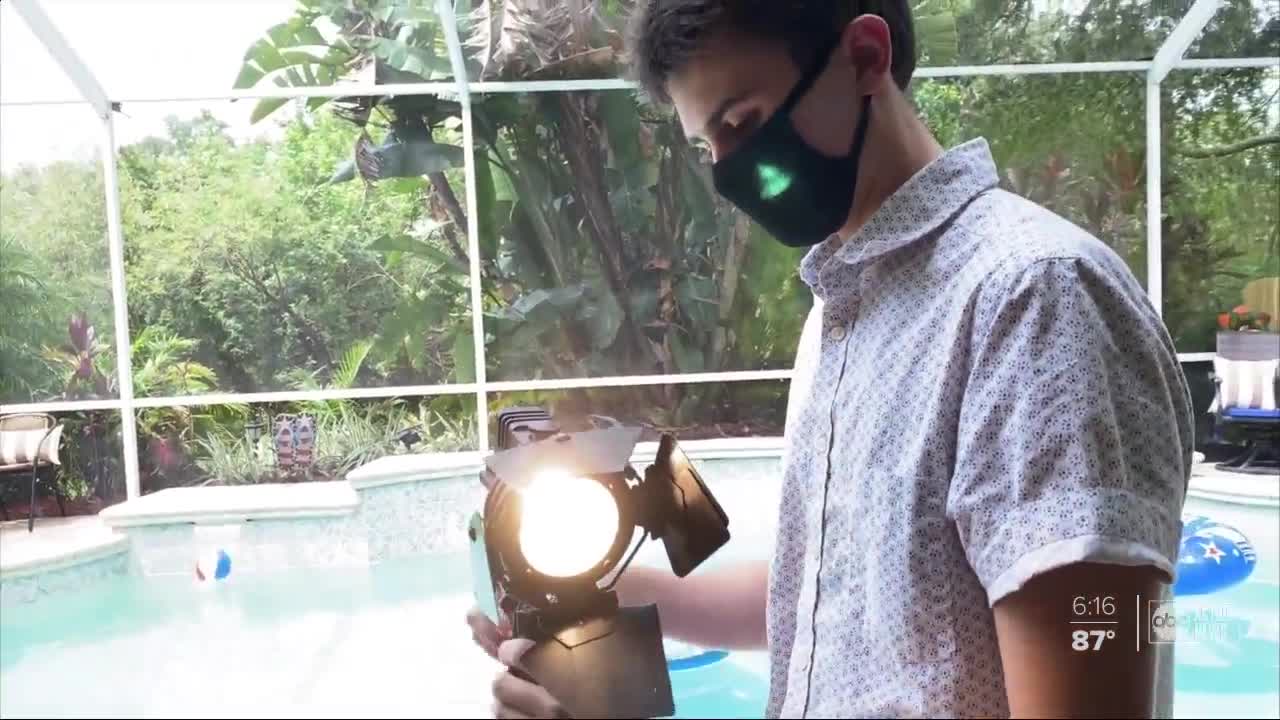 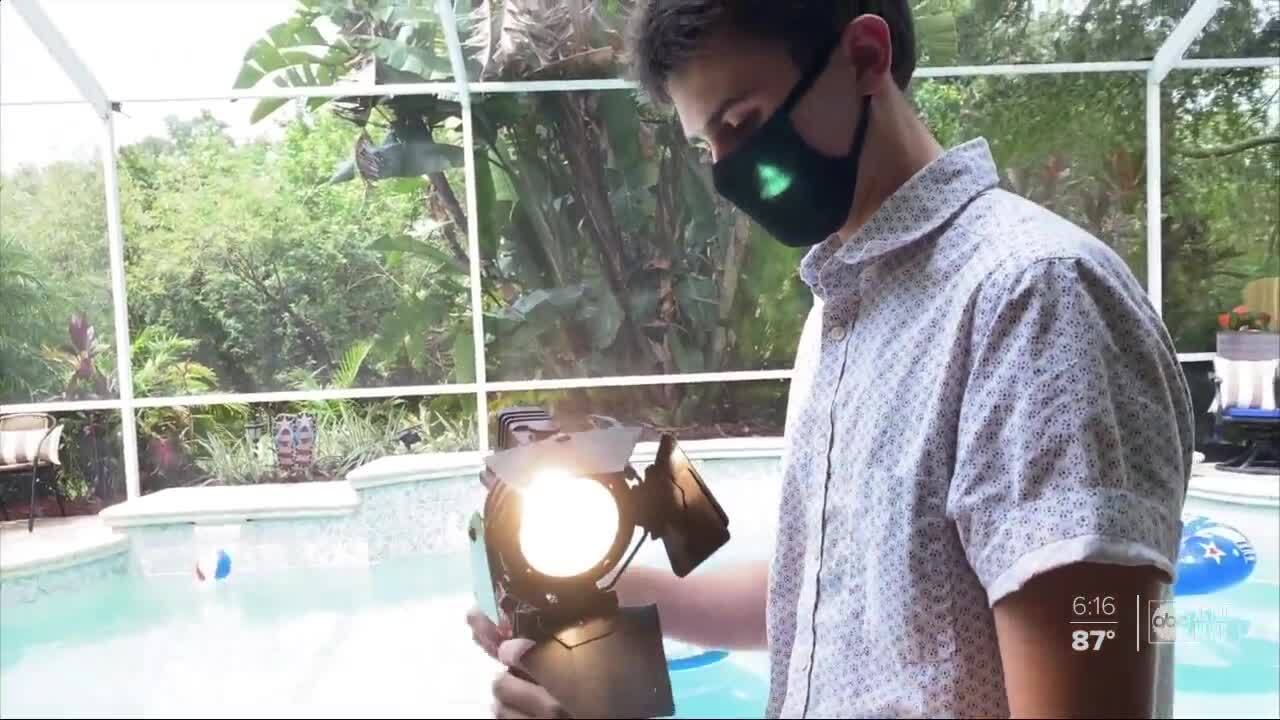 TAMPA, Fla. -- There might be a ghost in Joshua Morgan’s attic.

Or maybe something worse.

“I’m tired of this game being played!” he screams up the attic steps.

As Josh rages against a possible monster, his iPhone films a wide beautiful angle. He’s in the garage of his Tampa home. He’s making a movie called “Ranger 74.”

And he’s pretty much by himself, which is par for the course during the pandemic.

“This movie mocks what’s going on in the real world these days,” the 17-year-old actor-screenwriter-Director says. “We’re kind of all losing our minds.”

Joshua is a prodigious filmmaker, a soon-to-be-senior at Blake High School. He’s also a counselor and guest speaker at Tampa Theatre’s prestigious film camp, one of the youngest to ever star at the event.

“I started making movies to make friends,” he says. “But then I became more serious about it.”

Via online trickery, some of Joshua’s friends are helping him make the movie, which is about a young man who wakes up one morning... and realizes his parents are missing.

There are some trippy twists and real-life echoes of the world during coronavirus.

“We’re all getting really down, but the goal is to stay strong and keep believing in yourself,” Joshua says about these modern times.

Technically, Josh has a vintage auteur’s eye, his shots revealing as much they playfully conceal.

One of his cinematic inspirations? Stanley Kubrick’s 1980 masterpiece “The Shining,” another movie about isolation and madness.

Joshua wants “Ranger 74” to have its big premiere sometime in the fall, maybe at a film festival.

In the meantime, here are some of his best short films. (Fair warning for younger audiences: They can get scary.)