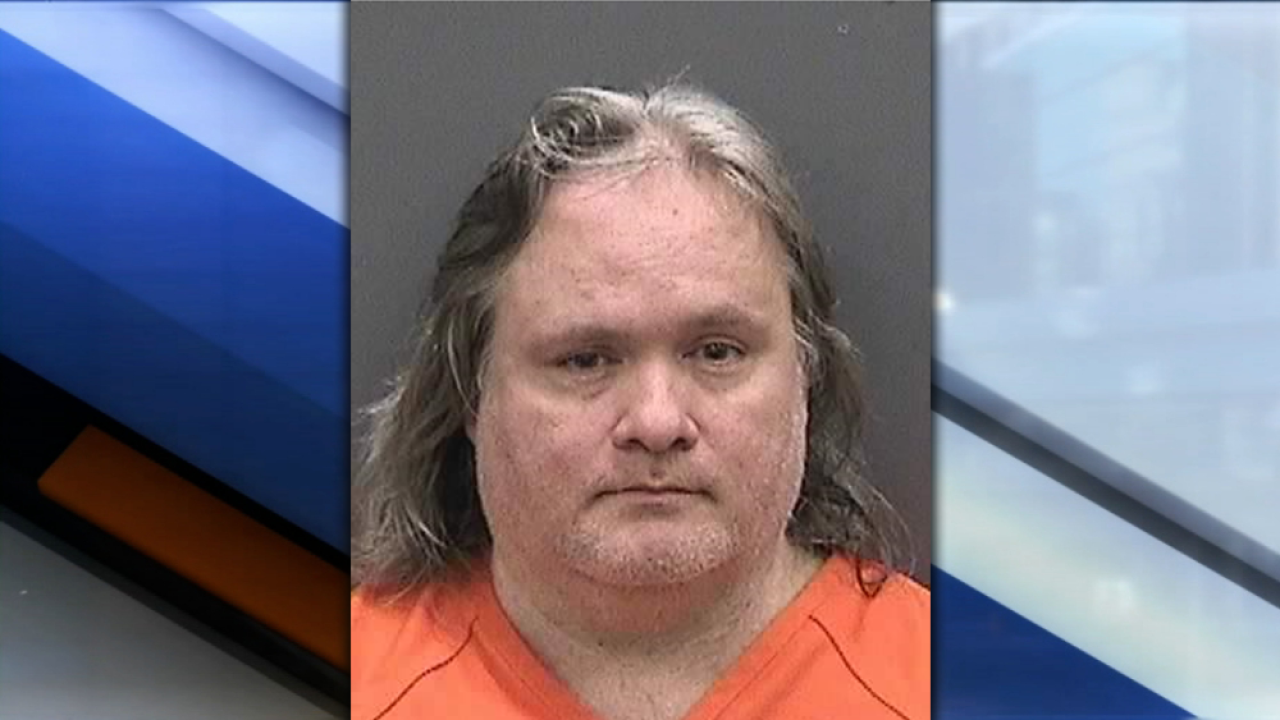 TAMPA, Fla. — A man has been charged with arson and attempted murder after starting a morning fire at the home of an elderly woman in Tampa.

Upon arrival crews found heavy smoke coming from the single-story residence. The fire was under control by 4:30 a.m.

An elderly woman inside was able to exit the home safely after throwing bedding on the fire to dampen the flames. The Red Cross was notified that the woman was displaced and required assistance.

Detectives said on July 18 they arrested and charged 55-year-old John Petrey in connection with the theft of the elderly woman's jewelry, which was stolen days before the fire at her home and pawned.

During their investigation, detectives said Petrey admitted he intentionally went into the woman's home while she was sleeping, poured gasoline in the hallway and then lit the gasoline.

Petrey is charged with attempted felony murder, first degree arson of a dwelling, and arson with injury. He's also charged with theft from a person 65 years of age or older, dealing in stolen property, and providing false information on a pawnbroker form.