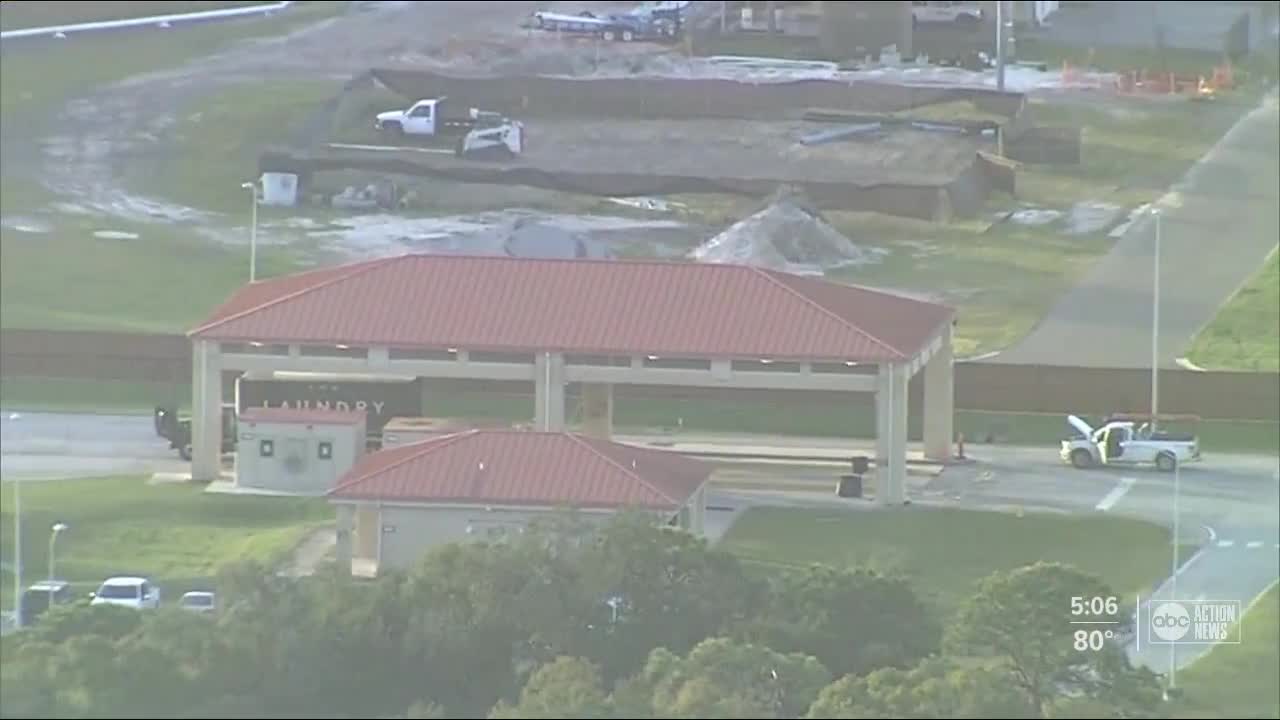 An armed suspect tied to a St. Pete Police case sparked a lockdown at MacDill Air Force Base Friday morning before eventually being taken into custody in Hernando County. 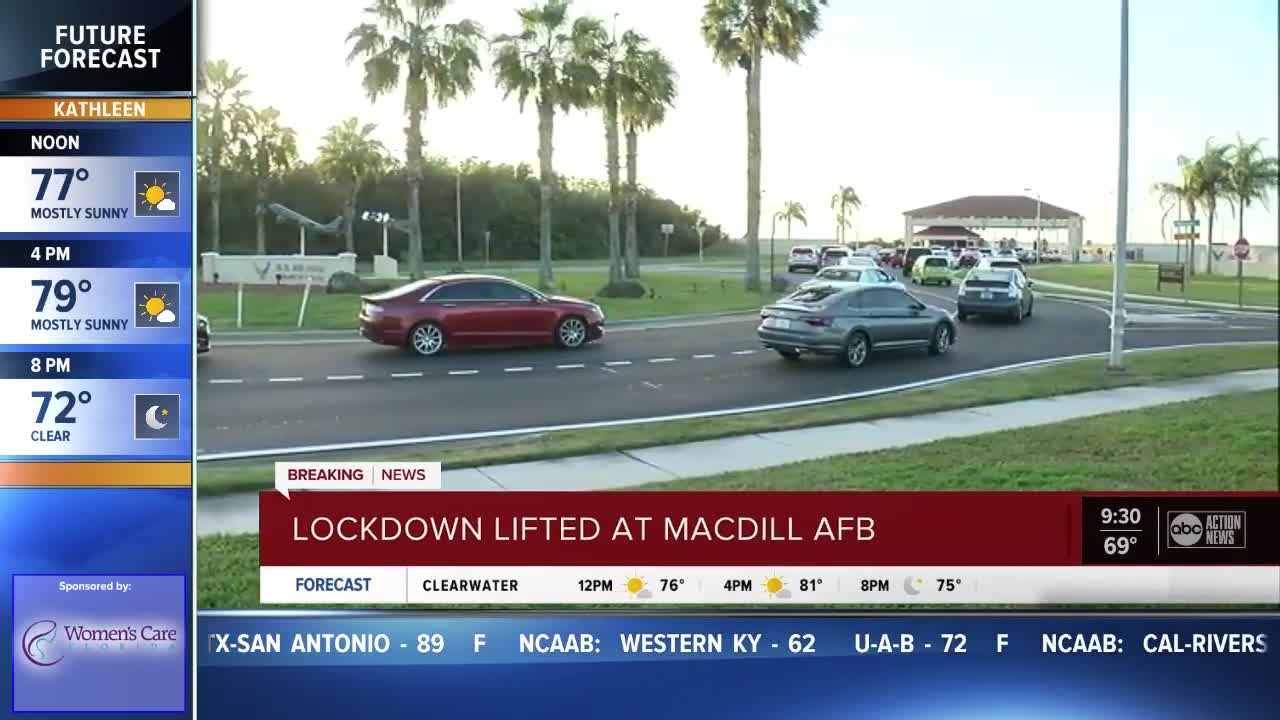 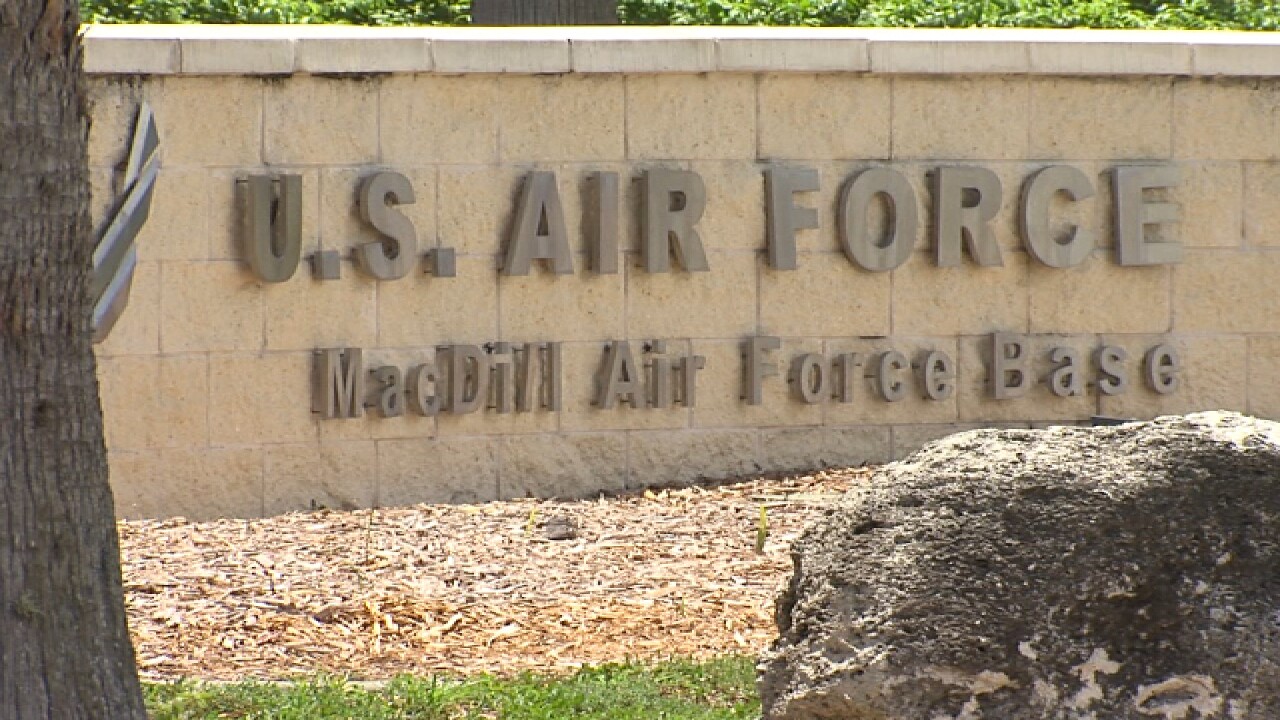 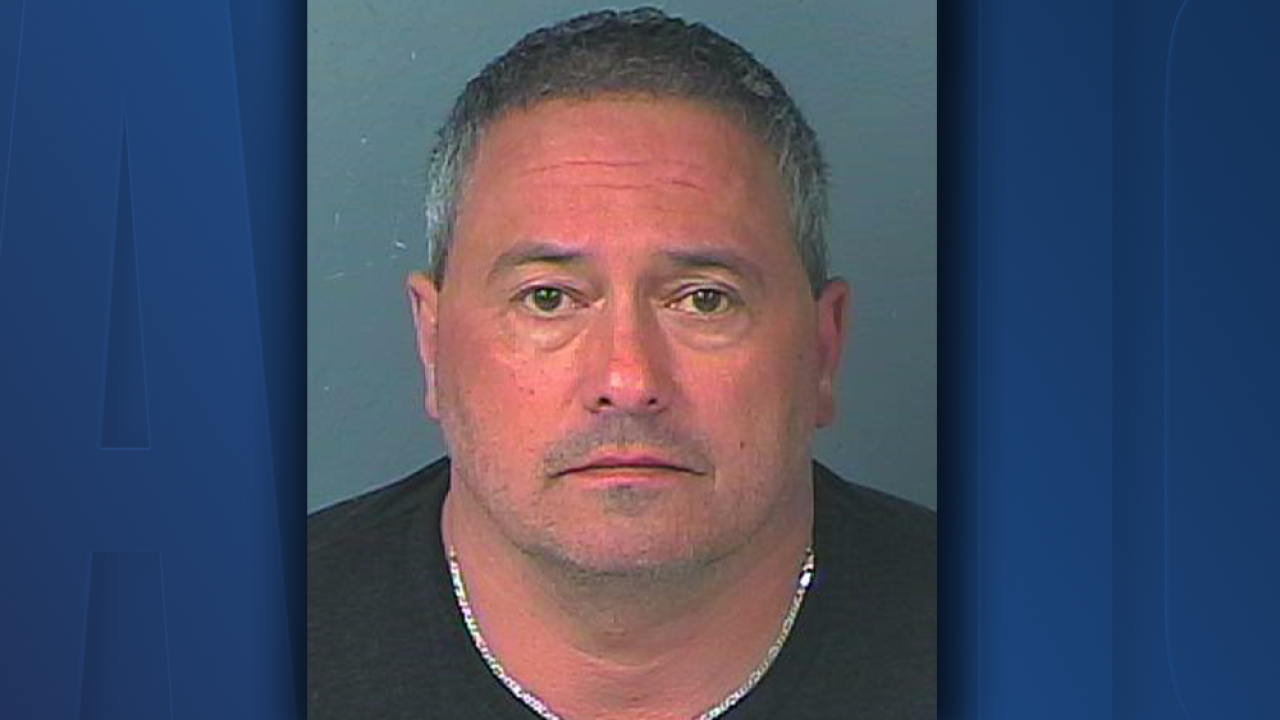 An armed suspect tied to a St. Pete Police case sparked a lockdown at MacDill Air Force Base Friday morning before eventually being taken into custody in Hernando County.

Personnel at the base reportedly got an alert about the lockdown that used the words "active shooter."

The lockdown was lifted shortly after, and Tampa Police confirmed that the incident was NOT an active shooter.

There were no shots fired on the base and no injuries to any of its employees.

Officials later said that the suspect Joseph Ruberto, 54, with a gun related to a case St. Pete Police had been working overnight.

According to the police department, at 2 a.m. Friday, they received a call about the man who vandalized a vehicle at an apartment complex on Gandy Blvd. They say this man also damaged the door of the apartment of his ex-girlfriend and her new boyfriend.

However, when they arrived on scene, the suspect had already left the area.

This morning St. Pete Police received information that Ruberto might be in the MacDill area, and alerted the base.

Shortly after that, police received word that he was in the custody of the Hernando County Sheriff's Office.

How and when Ruberto got to Hernando County is unknown at this time.

All gates are now open at MacDill except that Tanker Way gate.

MacDill Air Force Base is home to U.S. Central Commmand, Special Operations Command, and the 927th Air Refueling Wing. It is also home to many soldiers, sailors, Marines and coast guardsman.

At the time of the lockdown, gate closures caused traffic backups in the area.

Charges for Ruberto are still pending at this time.