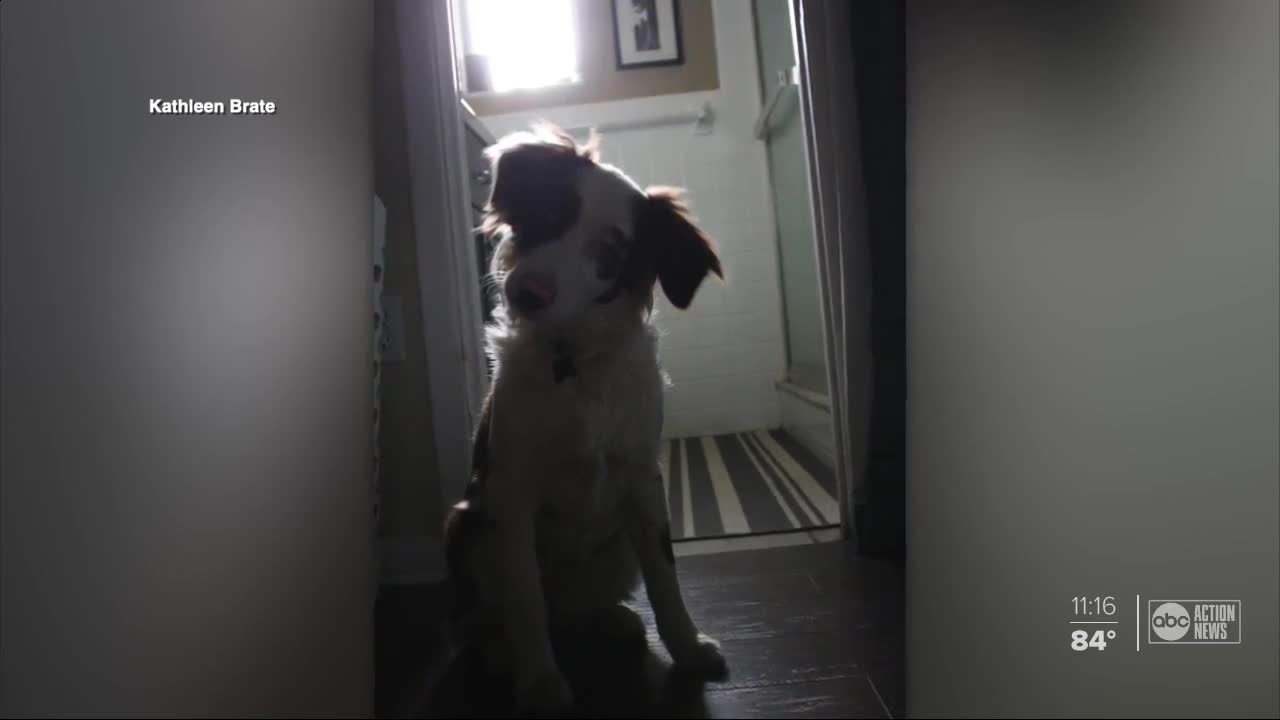 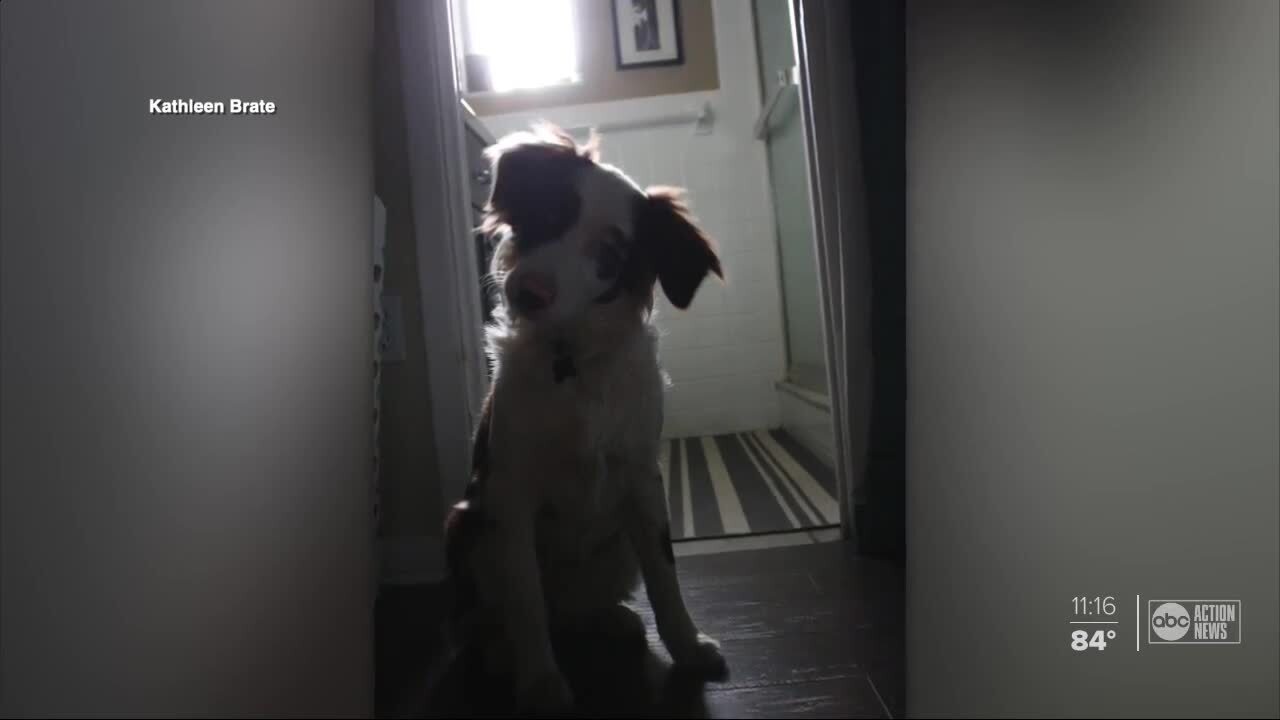 We're told they've been seeing an uptick in so-called dog-flipping; when someone falsely claims ownership of a missing pet that has been found then resells or breeds the dog for profit.

Gibbs helps run "Lost and Found Pets of Hillsborough County," a Facebook group with more than 50,000 followers that aims to reunite missing pets with their owners.

Kathleen Brate says someone tried to claim her Australian Shepherd, Bullet, after he was posted on the Facebook page.

"My initial thought was, 'well, I can send you some pictures' and they said, 'well, they already sent us pictures' and that’s when I was really taken back like 'alright, something weird is going on,'" said Brate.

Brate says that woman cropped Brate out of her own picture in an attempt to claim ownership.

"This person had clicked on my husband’s page, which led to my page, dug through my photos and found two pictures that we posted of Bullet on there," said Brate.

Animal advocates urge all owners to get their pets micro-chipped. They say that's an easy way to ensure missing pets are returned to their rightful owner.