Americans, including Tampa native, stuck in Peru say authorities forced them back inside to their hostel at gunpoint

Americans in Peru held at hostel by armed guards 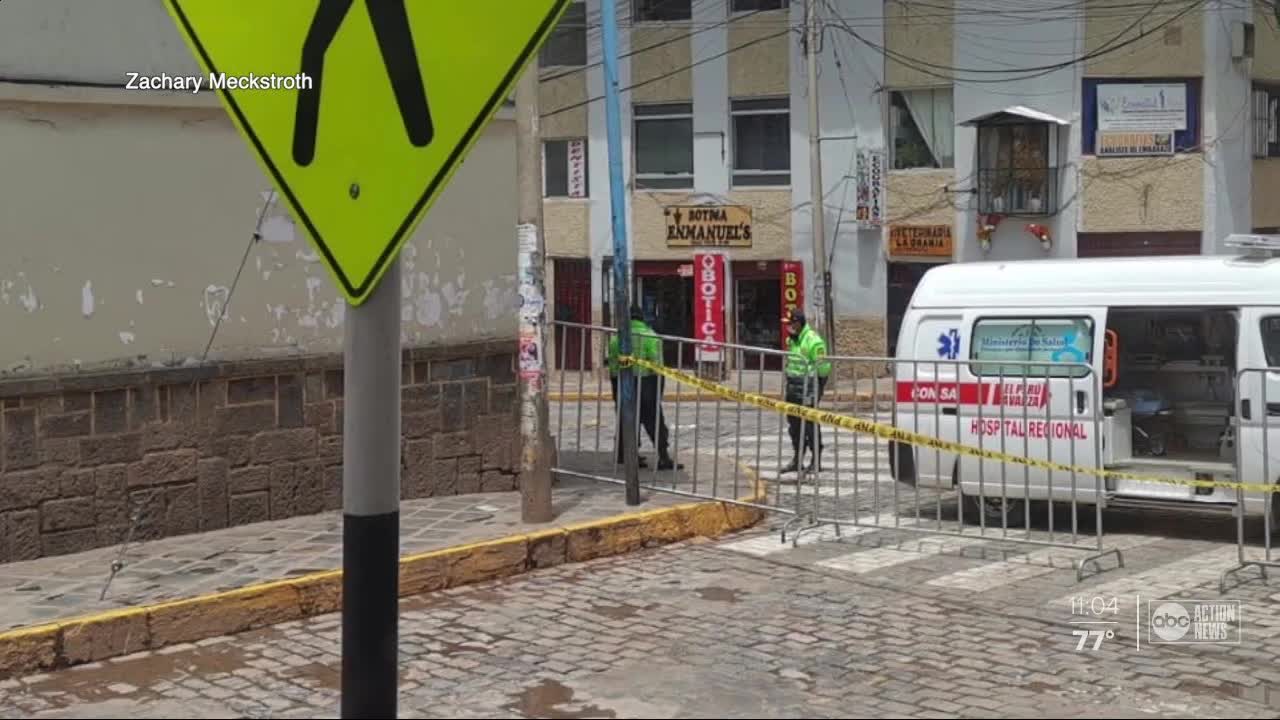 Americans and international travelers could face months of quarantine at the hostel. 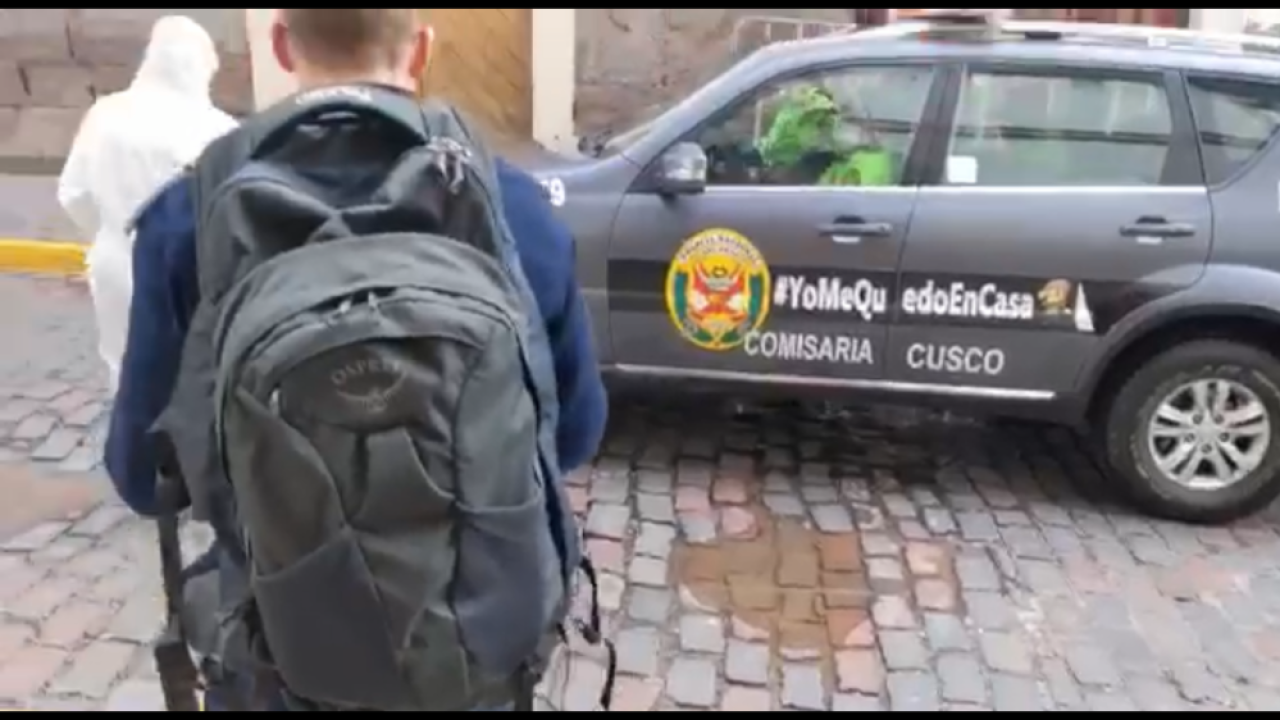 The situation for some Americans in Cusco, Peru continues to worsen as lockdowns continue with no end in sight.

Americans and international travelers could face months of quarantine at the hostel.

“Because there are two cases here confirmed, the ministry of health has taken over our hostel," Zachary Meckstroth told ABC Action News reporter Michael Paluska from his room at Pariwana Hostel.

Meckstroth is a Tampa native and currently enrolled at UF. He was in Cusco on Spring Break with plans to hike Machu Picchu.

“We are under a different quarantine, and ours is going to be anywhere from 28 days to 3 months with no end in sight,” Meckstroth said. “And, that’s the whole reason why we feel so unsafe because the rules keep changing. They are keeping us in this hostel with a hundred plus people, two people have tested positive. They are in the corner of the hostel. No one has seen them in over a week.”

ABC Action News obtained video taken by Daniel Voz that he said shows his brother at the entrance to the hostel trying to go to the airport. A police officer pulls up in seconds and begins screaming for them to shut the door and go back inside the hostel.

“She waved the gun in the air,” Voz said.

Voz was at the hostel with Meckstroth until late Sunday night when he said they were moved to another hotel. Voz sent us a video showing authorities spraying people down with bleach as they exited the hostel.

Voz, originally from Washington State, said he still under the same quarantine as Meckstroth but was just moved to a different location.

According to Meckstroth, they are in constant talks with the U.S. Embassy in Peru and were told by officials, “that they are not going to stop until they get us home.”

But, there is still no extraction plan. Meckstroth and four other friends have already been locked down inside the hostel for 14 days. He said he is only getting one meal a day, and food is running low.

“I’m very worried,” Chad Meckstroth said of his son’s situation. “I’ll admit, Thursday morning, I said ‘listen, pack your bag halfway full, be ready to make a move’ and I’m glad he didn’t do that. Because now, based on people trying to get out and held at gunpoint to go back in now, we have proof that the chief of police and military have orders to shoot on-site if they try to step outside the hostel now.”

The manager of the hostel told ABC Action News reporter Michael Paluska over the phone that police have not fired any shots at anyone. But that they are maintaining a perimeter and not letting anyone in or out of the hostel.

“The U.S. government is willing to take us back,” Zachary Meckstroth said. But, they have no way to get to the airport safely.

“Police have given us the ability to shoot us if they feel warranted, so we aren’t playing with that,” Zachary Meckstroth said.