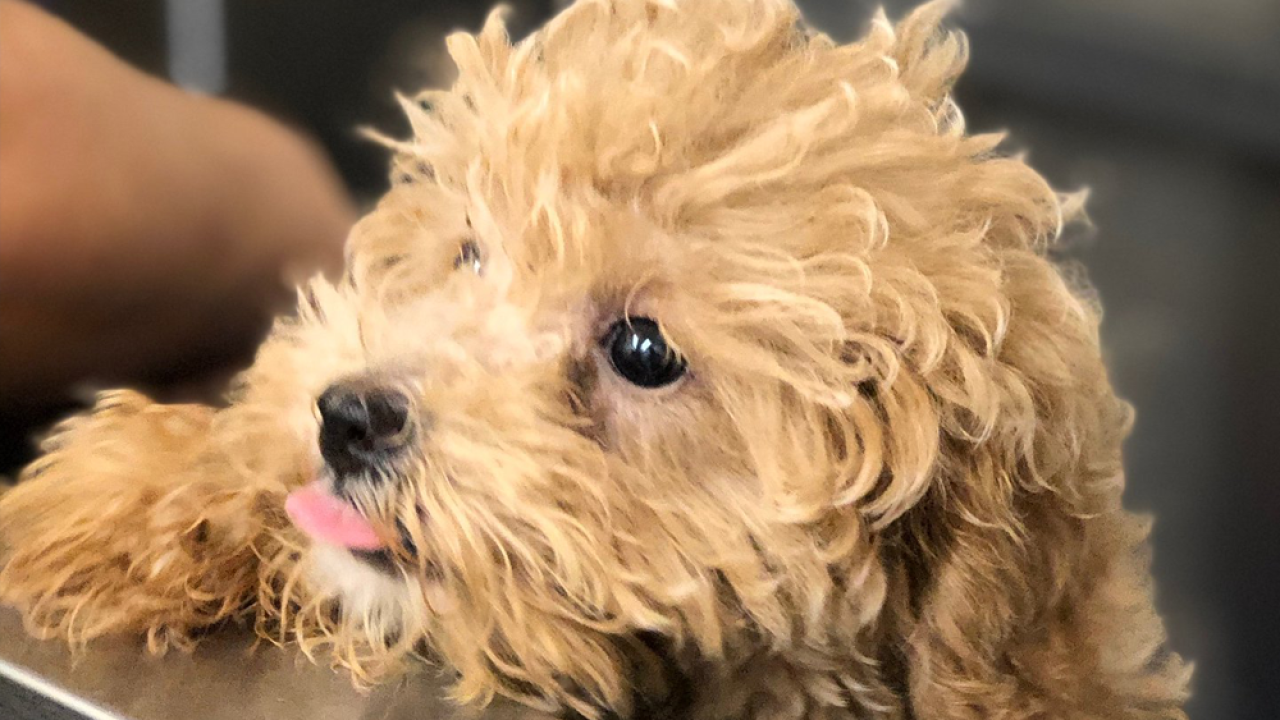 TAMPA, Fla. — Hillsborough County released the adoption details on Wednesday for the 350 dogs seized from a breeding facility in September.

All the dogs that were seized with serious medical needs, nursing mothers and very young puppies will be given to rescue groups at no charge. That means about 250 will be available to the general public for adoption.

Officials say the prices for the dogs are higher than normal to discourage anyone who would want to buy them and quickly resell them for a profit.

There will also be an adoption contract that will prohibit the dogs from being sold for at least three years.

Anyone wanting to adopt a dog must apply in person during application day, which is Sunday Nov. 10. It will be from 10 a.m. until 5 p.m. at All People’s Life Center in Tampa.

"All applications will have an equal chance of success; there is no advantage to arriving early or being first in line. Anyone in line at 5 p.m. will be allowed to complete their application. Applicants should bring current ID," county officials say.

There may only be one application per household and applicants will be screened to make sure they're not prohibited from owning pets.

The date for selection has not been announced yet. County officials say applicants will be selected in a random drawing later in the week.

Adoption day will take place Sunday, Nov. 17 from 10 a.m. until 4 p.m. Applicants who are chosen will select their dog, pay for it and pick it up at All People’s Life Center.

Applicants will chose their dogs in small groups. The person who picks up the dog must be the same person who applied, officials say IDs will be checked.