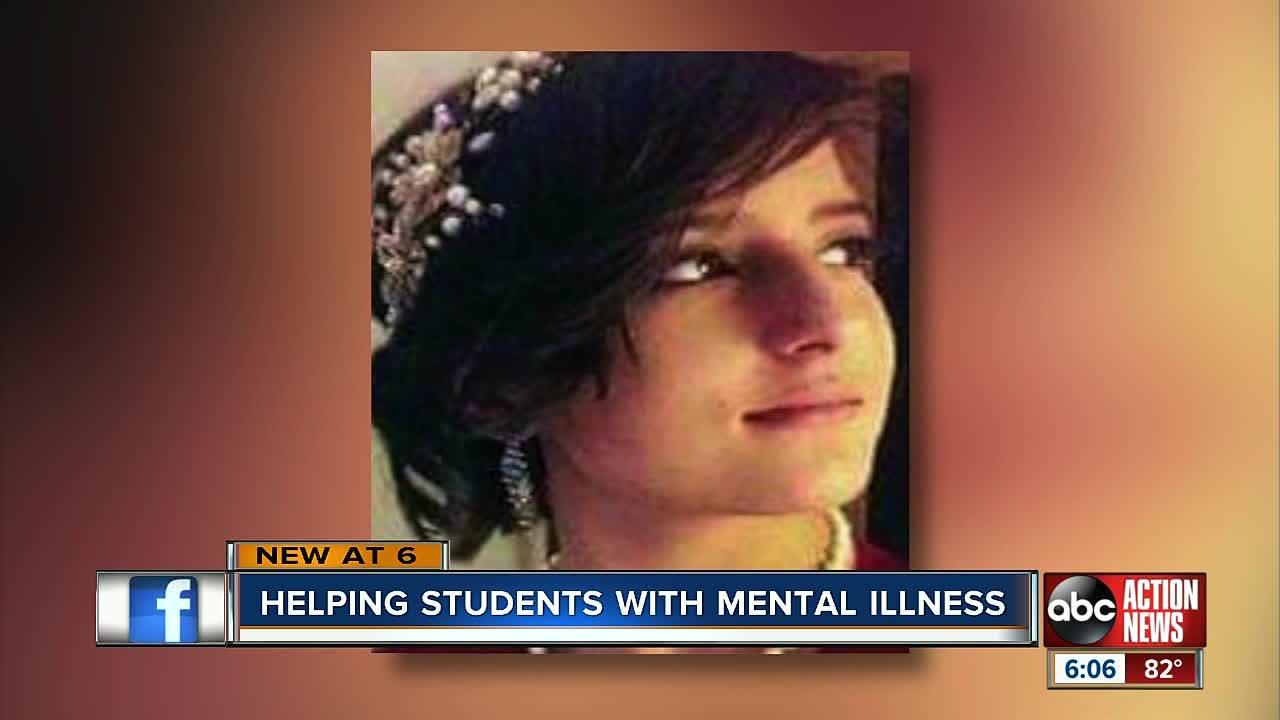 A Tampa Bay area mom is fighting to help local teens suffering from mental illness as her daughter did. 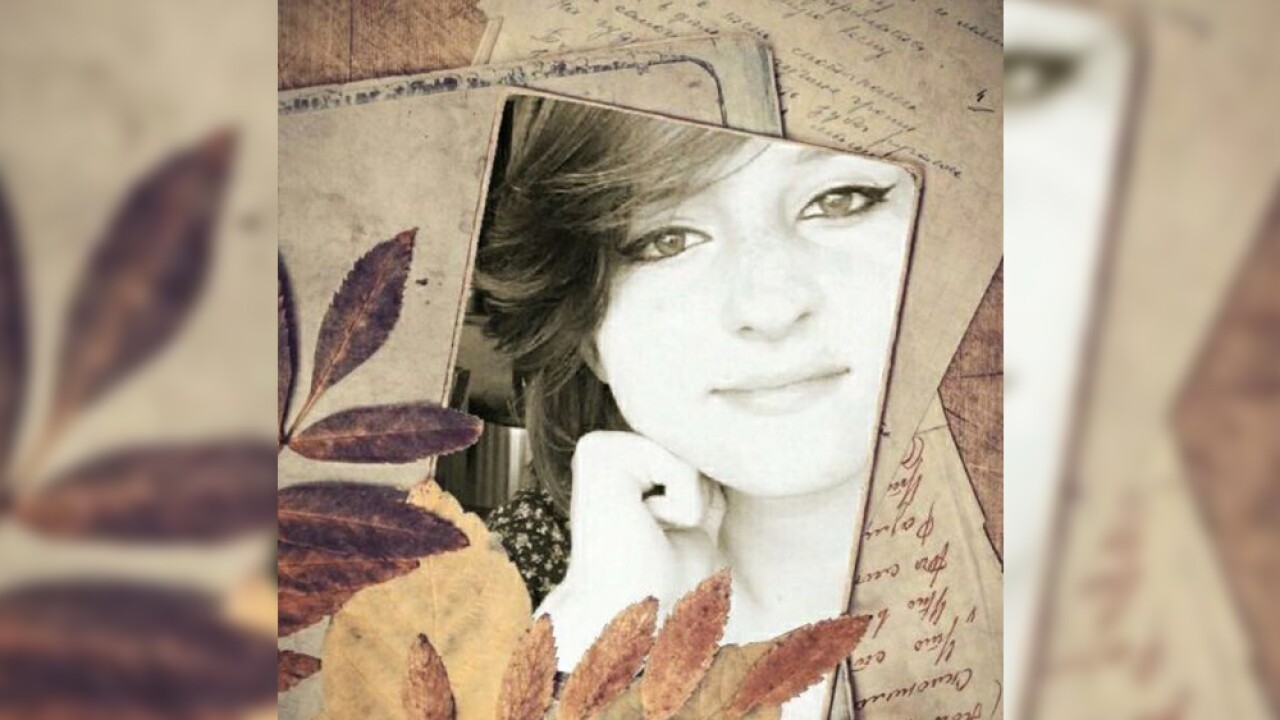 TAMPA, Fla. — A Tampa Bay area mom is fighting to help local teens suffering from mental illness, like her daughter.

Volunteers and law enforcement officers searched parks in North Tampa for several days back when Hailey Acierno went missing back in March of 2017. Hailey was eventually found to have taken her own life.

Her mom, Lisa Acierno, launched a foundation in her name called “ Hailey’s Voice of Hope .”

The foundation has partnered with "The Jordan Binion Project" out of Washington State. Their mission is to bring awareness to mental health through education.

The plan is to have a curriculum in school for middle and high school students so they can learn how to better deal with mental health and help students suffering from mental health problems.

"I say to myself all the time, suicide didn't kill Hailey, mental illness killed Hailey," Acierno said. "I feel strongly that education is the key."

The CDC says suicide is the second-leading cause of death among teens.

The educational program will show the impacts of bullying, which Hailey was a victim of, and explain to current teenagers how many of their own friends are suffering.

Hillsborough County Schools have already signed up to get representatives trained in the curriculum. Acierno has also invited representatives from other school districts and private schools in the area.

"We eventually want this to be throughout the country."

The training sessions are planned for April 22-25. For more information, click here.