A look back at Tampa International Airport, how your pictures can shape its anniversary commemoration

TAMPA, Fla. — Tampa International Airport as we know it today isn’t all that different from 50 years ago when it was newly designed.

“You’ll be able to see the world’s most modern airport as we circle in for our approach,” a pilot said in a video from 1971, provided by Tampa International Airport.

“What really changed the region and really kind of transformed this area was when we got that new modern airport and it really put us on the map,” said Emily Nipps, a spokesperson for Tampa International Airport.

In 1971, in the first few days of opening, 60,000 people came through the airport to take pictures and ride the “horizontal escalators” for the first time. We now call them shuttles.

“Nobody had seen airport shuttles before, we were the first-ever use them,” said Nipps. “No one had seen this type of design before it was really like something from the Jetsons age it was really special.”

A landside terminal with ticketing, parking and baggage claim in one central location. And, it was the 70s — so cue the orange shag carpet and wood paneling. That’s been replaced with a more modern look. 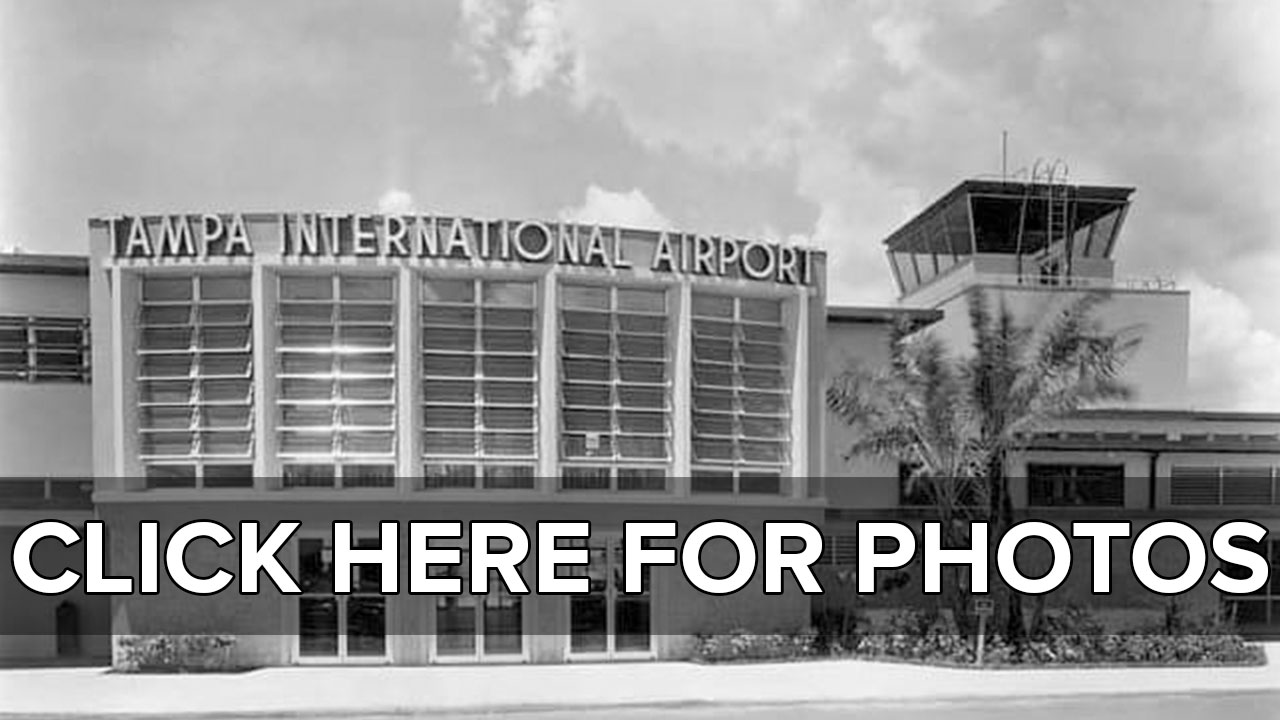 “The architecture is pretty much the same, the bones of the airport, if you will, are the same,” Nipps said.

Those iconic birds that once flew over the escalators, “We’ve moved those to Airside A. That’s where they live right now.”

Nipps says they have all kinds of beauty shots from back in the day.

“But what we’re missing is the photos of people that came to the airport, the passengers that had these memories," Nipps said.

It’s why they’re asking folks to send in their personal photos to be added to a video they plan on making commemorating the 50th anniversary and a half-century of service.

You can send them through Tampa International Airport's website.