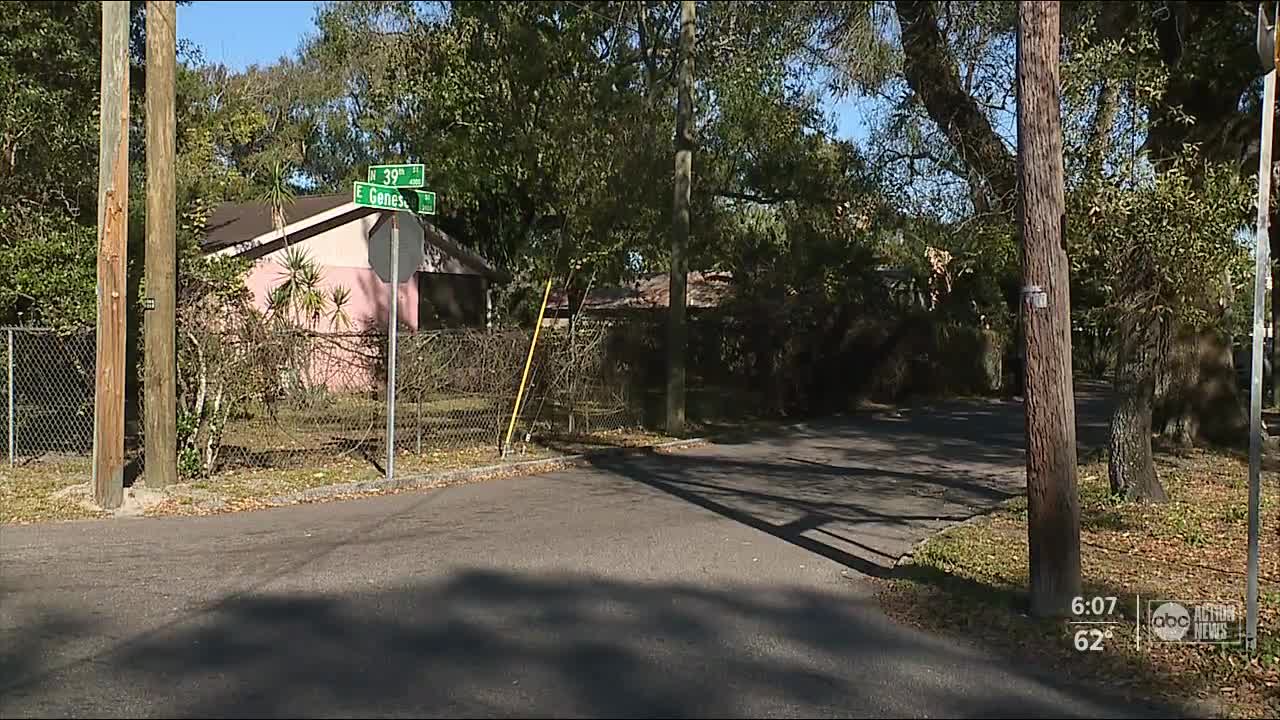 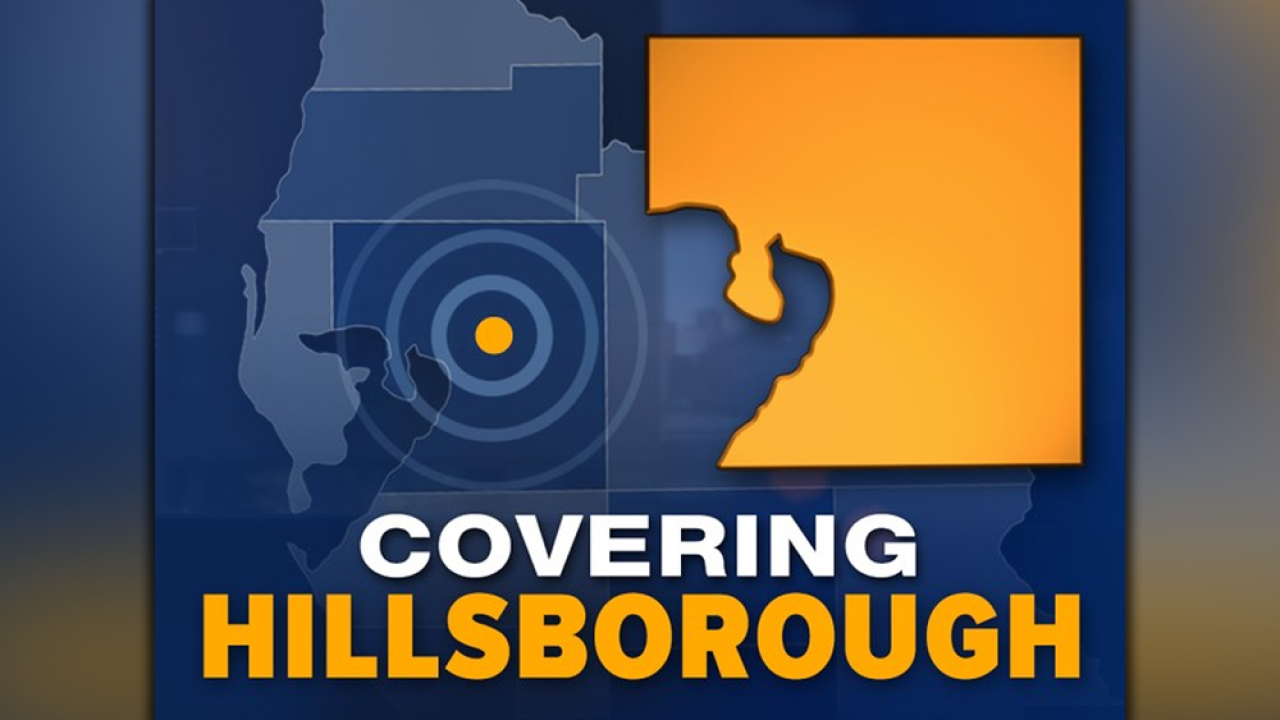 When they arrived on the scene, they found an 8-year-old innocent bystander with a gunshot wound to his finger. He was taken to a nearby hospital for medical care.

Officers were informed that two men had shot at each other when the 8-year-old boy was hit. One suspect fled the scene in a gray color vehicle.

Two minutes later, police were informed of a crash in the 4800 block of 35th Circle. Officers arrived and found a man in a silver car with a gunshot wound.

He was transported to the hospital with serious injuries.

This is an active case and it is early in the investigation, police say.