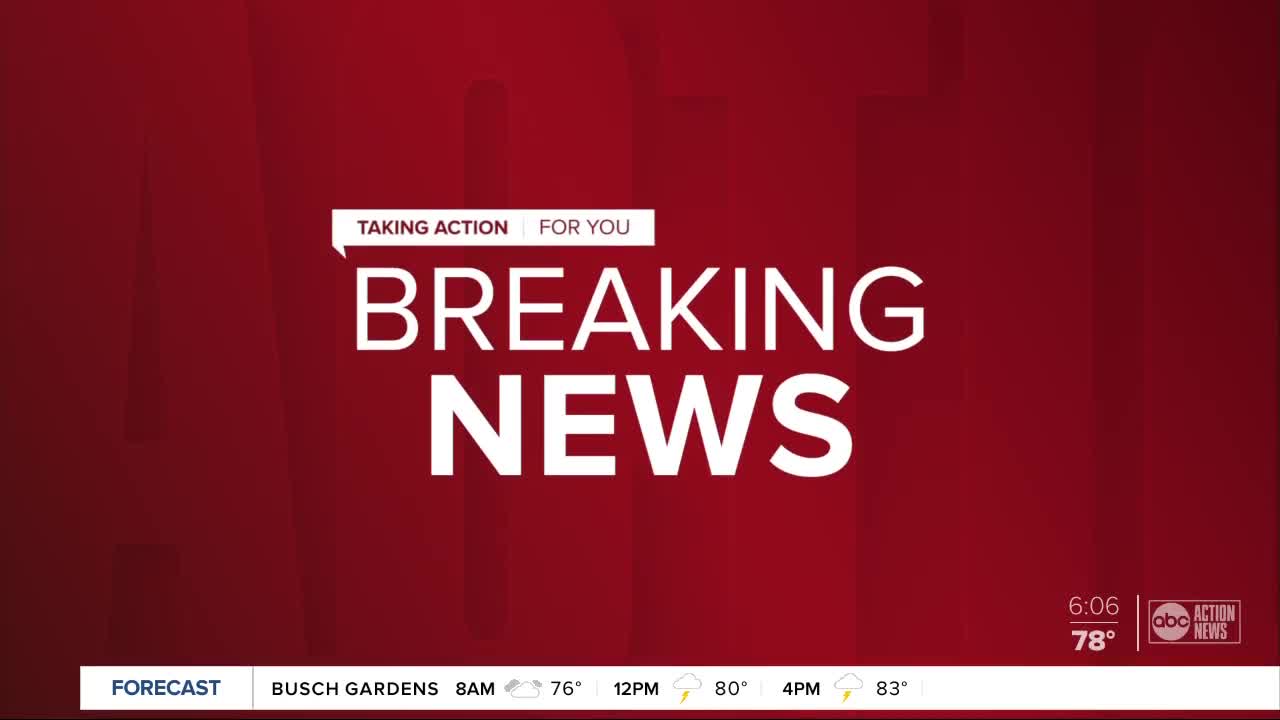 Tampa Police say four people died and two others were injured early Wednesday morning after they crashed a stolen car during a short pursuit. Story: https://wfts.tv/3eReq0p 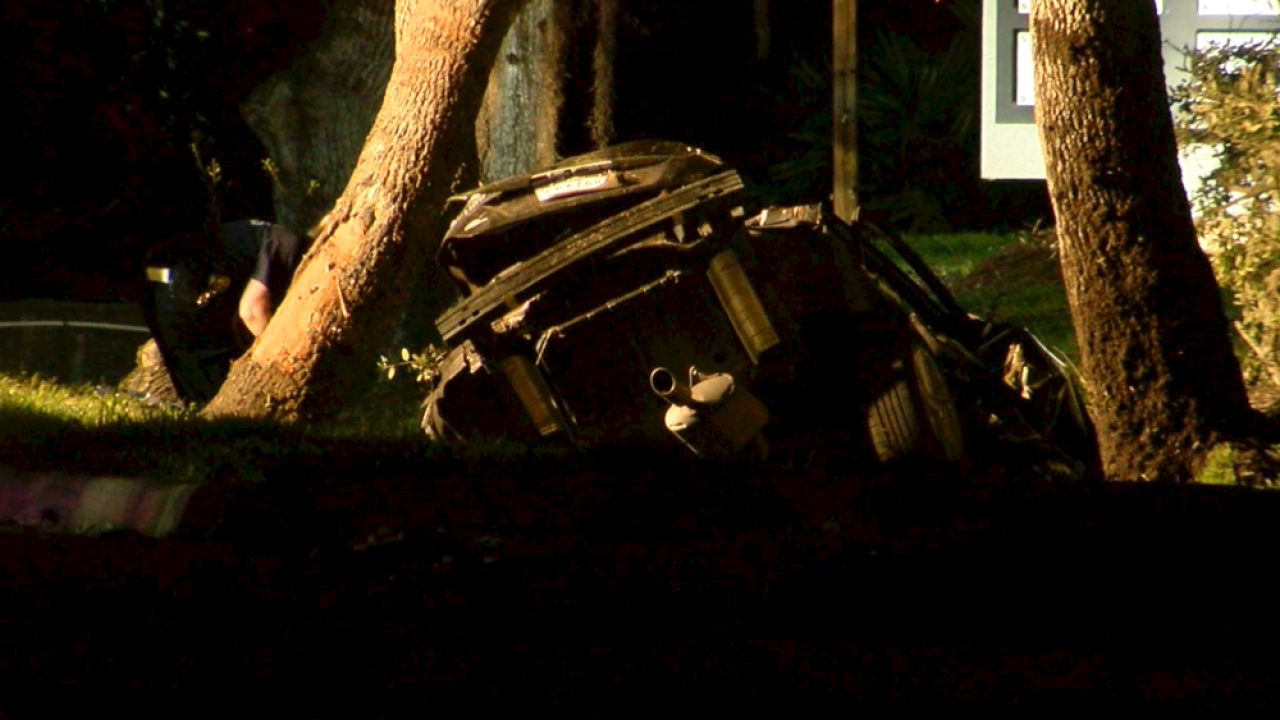 TAMPA, Fla. — Tampa Police say four teenagers died and two others were injured early Wednesday morning after they crashed a stolen car during a short pursuit.

Police say the stolen Nissan Altima sped off when officers attempted a traffic stop around 2:40 a.m. near the intersection of North Dale Mabry Highway and East Kennedy Boulevard.

A pursuit started, but police say it lasted less than two minutes. The car crashed on West Cypress Street, just west of Reo Street. Officers pulled two people from the vehicle and rendered aid, while other officers tried to get the remaining passengers out.

Tampa Fire Rescue arrived and pronounced four of the people dead, according to police.

Police say the 19-year-old was the driver and will likely face criminal charges if he survives his injuries.

The department says the investigation is in its very early stages and more information will be released as it becomes available.