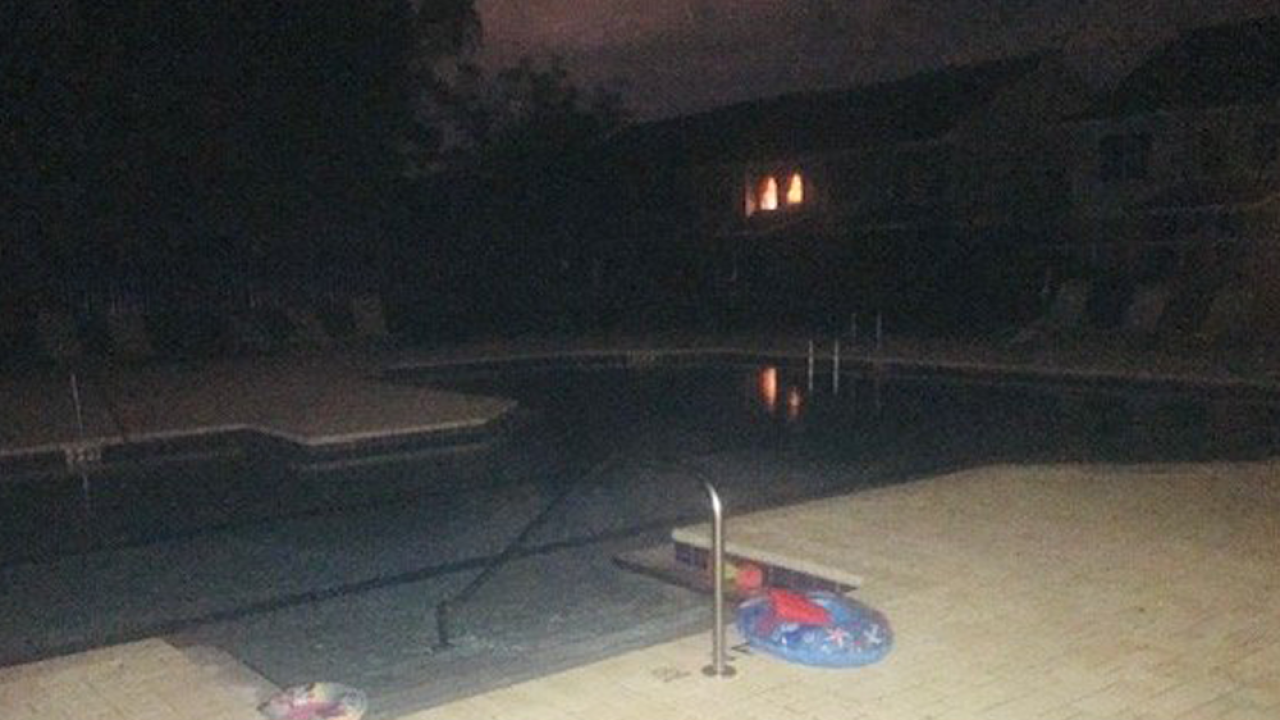 TAMPA, Fla. — A 4-year-old girl is dead and another 3-year-old is recovering after a drowning incident during a pool party in Tampa on Saturday, according to authorities.

The Hillsborough County Sheriff's Office was called to the Townhomes at Wexford Owners shortly after 5 p.m.

The two toddlers were at a pool party with eight other children and three adults. According to the sheriff's office, while playing in the water the two girls, who could not swim, took off their flotation devices.

Witnesses told the sheriff's office that by the time the adults noticed, the young girls were under the water. Several adults rushed into the water, pulling the girls out and performing CPR until first responders arrived.

Both toddlers were taken to a local hospital, where the 4-year-old was pronounced dead. The 3-year-old was in critical condition but is now expected to make a full recovery, the sheriff's office says.

The sheriff's office shared a PSA released earlier this year about the importance of pool safety.

Editor's Note: The Hillsborough County Sheriff's Office originally stated the child who died was 3 years old. This article has been updated to show she was actually 4 years old.