2 hurt in crash involving a HART bus in Tampa 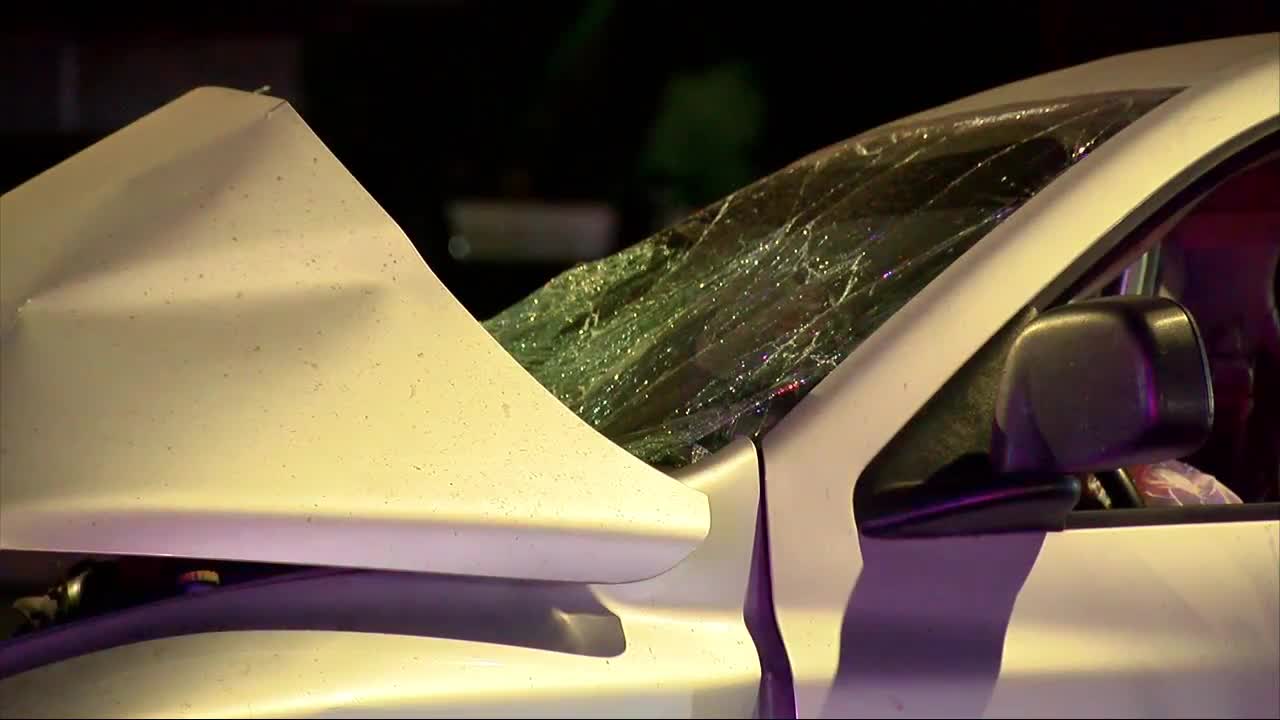 Two people are hurt following a bus crash in Tampa. Emergency crews responded to a call of a crash near the intersection of North 40th Street and East MLK Jr. Boulevard.

Two people were taken to the hospital after the crash, firefighters told Tampa PoliceD.

The cause of the crash remains under investigation. Southbound lanes of North 40th Street at East MLK Jr. Boulevard is shut down, Tampa Police said.