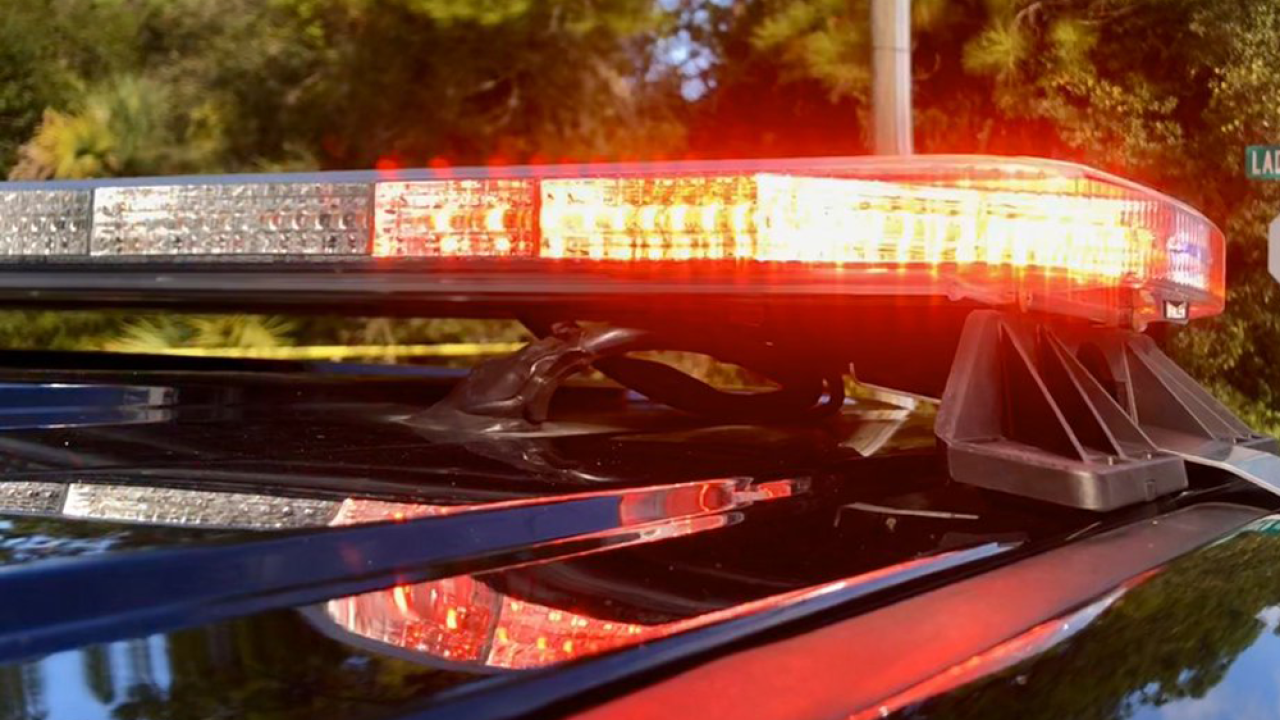 HILLSBOROUGH COUNTY, Fla. — Two students were arrested after officials say they were caught with a firearm at school on Friday.

The Hillsborough County Sheriff's Office said two students at Leto High School were taken to the administrative office after someone reported they may have been smoking on campus.

Once they were taken to the office, administrators began to search the backpack of one of the students. At that time, the other student stepped away claiming he needed to charge his cellphone.

He stepped out of the office and was seen talking to another student and passing an object from his backpack to hers.

Administrators searched the backpacks of both students and found a firearm in the student's backpack in addition to bullets matching the firearm.