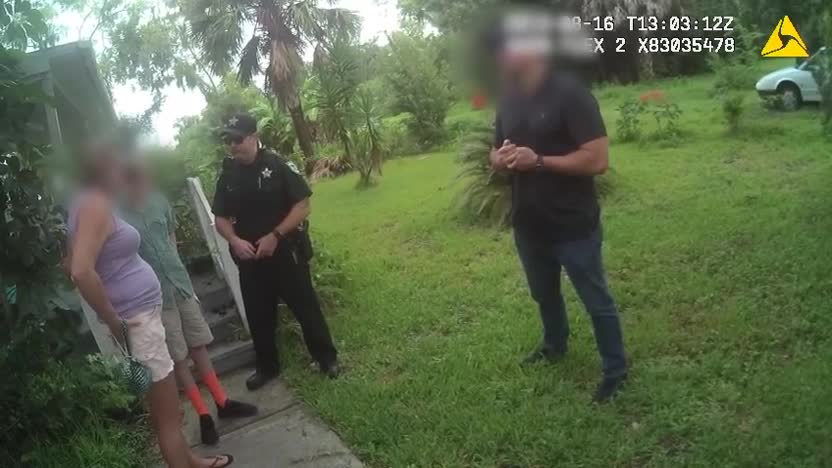 The Volusia County Sheriff's Office said a student from a Florida high school was arrested Friday after posting a comment on a video game chat platform threatening a mass shooting. 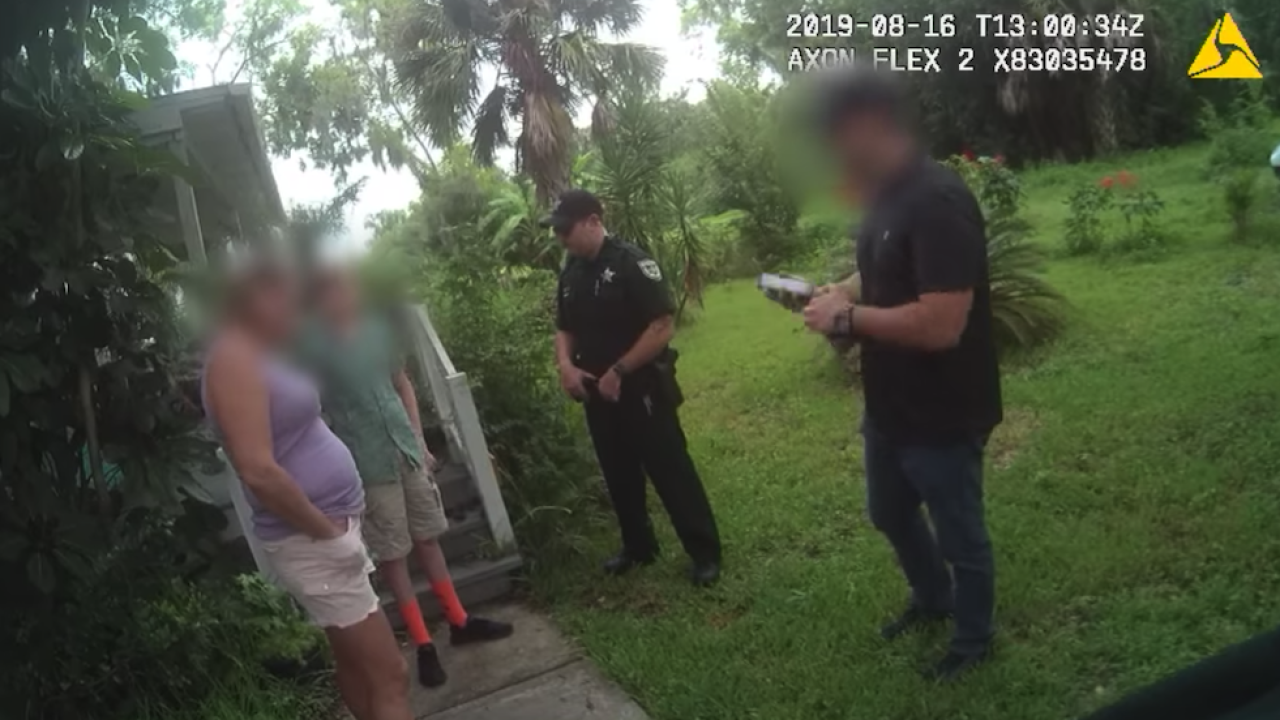 VOLUSIA COUNTY, Fla. — The Volusia County Sheriff's Office said a student from a Florida high school was arrested Friday after posting a comment on a video game chat platform threatening a mass shooting.

According to a post on the agency's Facebook page, the comment stated, "I Dalton Barnhart vow to bring my fathers m15 to school and kill 7 people at a minimum".

The comment was reported to the FBI, and the FBI then contacted the local sheriff's office.

After an investigation, authorities learned that the name "Dalton Barnhart" was fake. The sheriff's office said the young man responsible for the comment insisted it was a joke.

"Joke or not, these types of comments are felonies under the law," the sheriff's office said in a written statement. "After the mass violence we've seen in Florida and across the country, law enforcement officers have a responsibility to investigate and charge those who choose to make these types of threatening statements."

Video posted on the Volusia County Sheriff's Office Facebook page shows the arrest at the boy's home on Aug. 16.

"He's just a little boy!" the boy's guardian said in the video. "He didn't do anything wrong. He's not one of the crazy people. He shouldn't be treated as though he's a terrorist because he made a silly statement on a stupid video game."

"This is the world we live in," a deputy said,

The sheriff's office said the boy, whose name has not been released, will be charged as a juvenile.

The video has been shared more than 2,300 times since the sheriff's department posted it Monday.

This story was originally published by Scott Sutton on WPTV in West Palm Beach, Florida.