Puppy shot to death in possible drive-by in Plant City 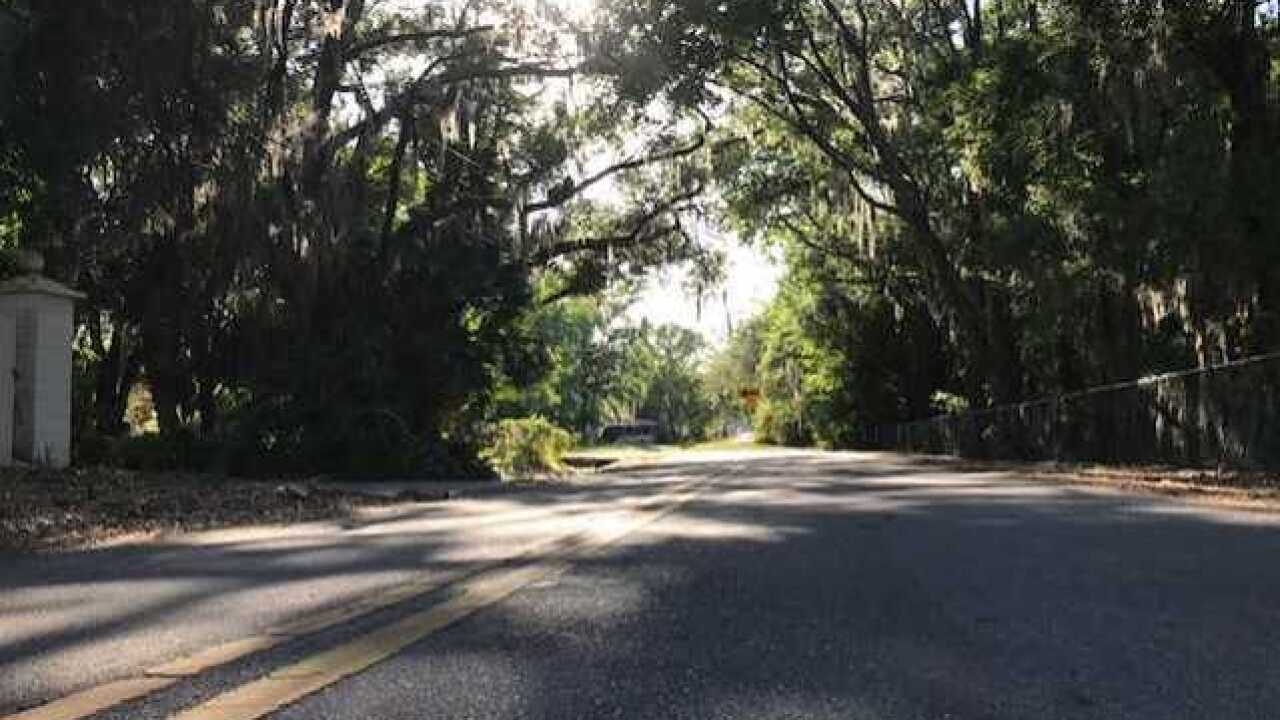 PLANT CITY, Fla. — Plant City Police and Hillsborough County Animal Control are investigating after a puppy was killed in a Plant City neighborhood.

According to police, just after 6 a.m. on Saturday, a 10-12 week old black and white pit bull mix puppy was shot next to a park near the intersection of E. Cherry Street and N. Johnson Street in Plant City.

Sara Talley says she heard the gunshot, got into her car and found the puppy.

"I called the cops and then I got into my car and came down here and that's when I found the puppy," said Talley.

Police say that the puppy was located in the roadway and transported to Walden Lake Animal Clinic where it later died.

Witnesses stated they saw a white sedan speeding from the area after the gunshot was heard. Police are searching for the person who shot the dog and took off.

A Hillsborough County spokesperson said the puppy had no microchip or other form of identification.

Talley hopes the owner sees this story and comes forward. She hopes police catch the person who killed the dog.

"Even if a dog is ill, you don't take it into the street and kill it," said Talley.

Anyone with information regarding this incident of animal cruelty is asked to contact Det. Lindsey at 813-707-2269 or at email address tlindsey@plantcitypolice.com.