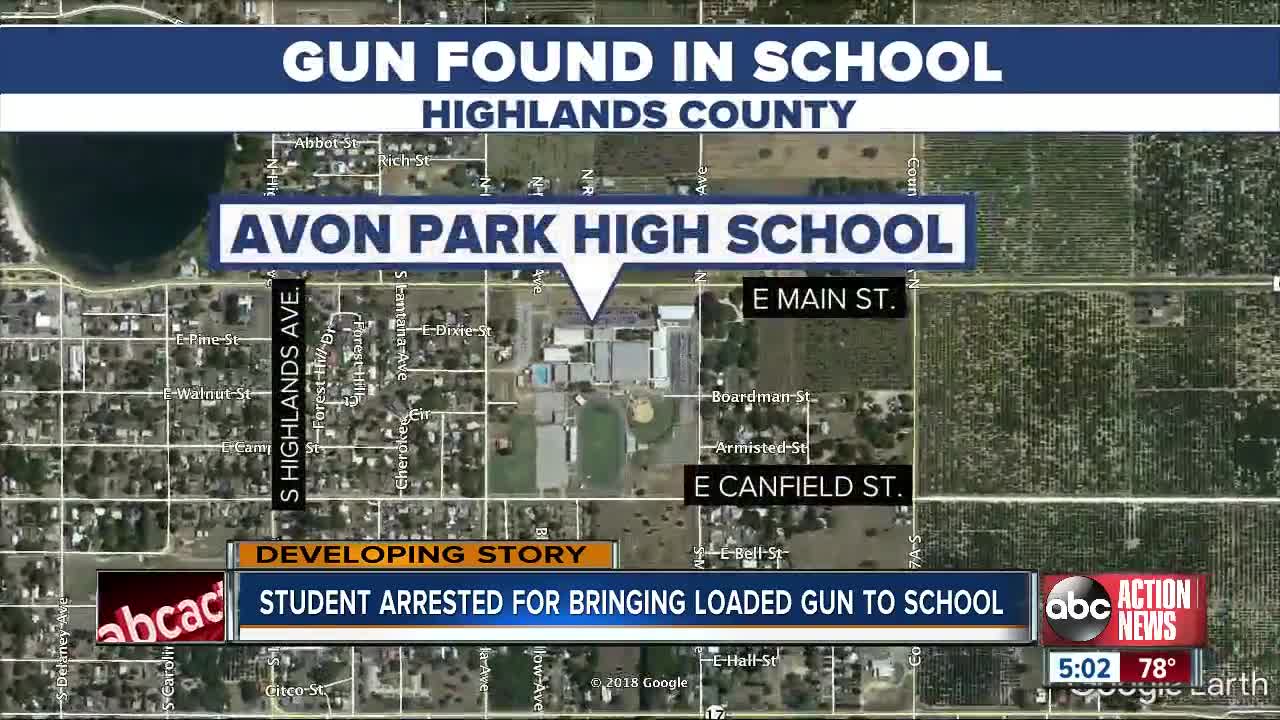 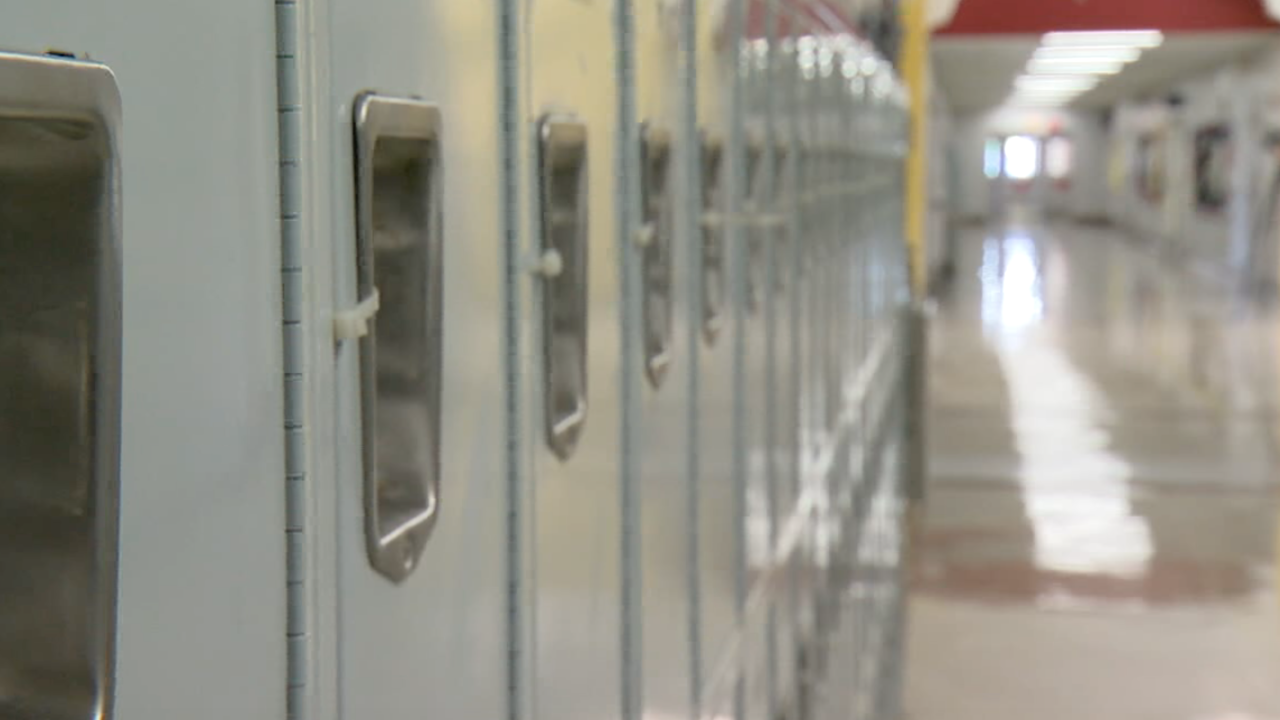 HIGHLANDS COUNTY, Fla. -- A student is facing charges after deputies say he brought a loaded handgun to his high school.

According to the Highlands County Sheriff's Office, a student at Avon Park High School approached a school resource deputy telling them that another student had a gun in their possession.

The deputy and school staff immediately located the student and brought him to the office. Following a brief search, school officials found a loaded handgun inside the student's bag.

Deputies commended the other student for reporting the teen suspect to authorities.

"This is how it is supposed to work and why we preach 'see something, say something,'" the Highlands County Sheriff's Office said in a release. "We encourage any student who has information about a possible weapon on campus to immediately go to a staff member or to the Resource Deputy. You can remain completely anonymous."