A group held a peace walk on Friday. 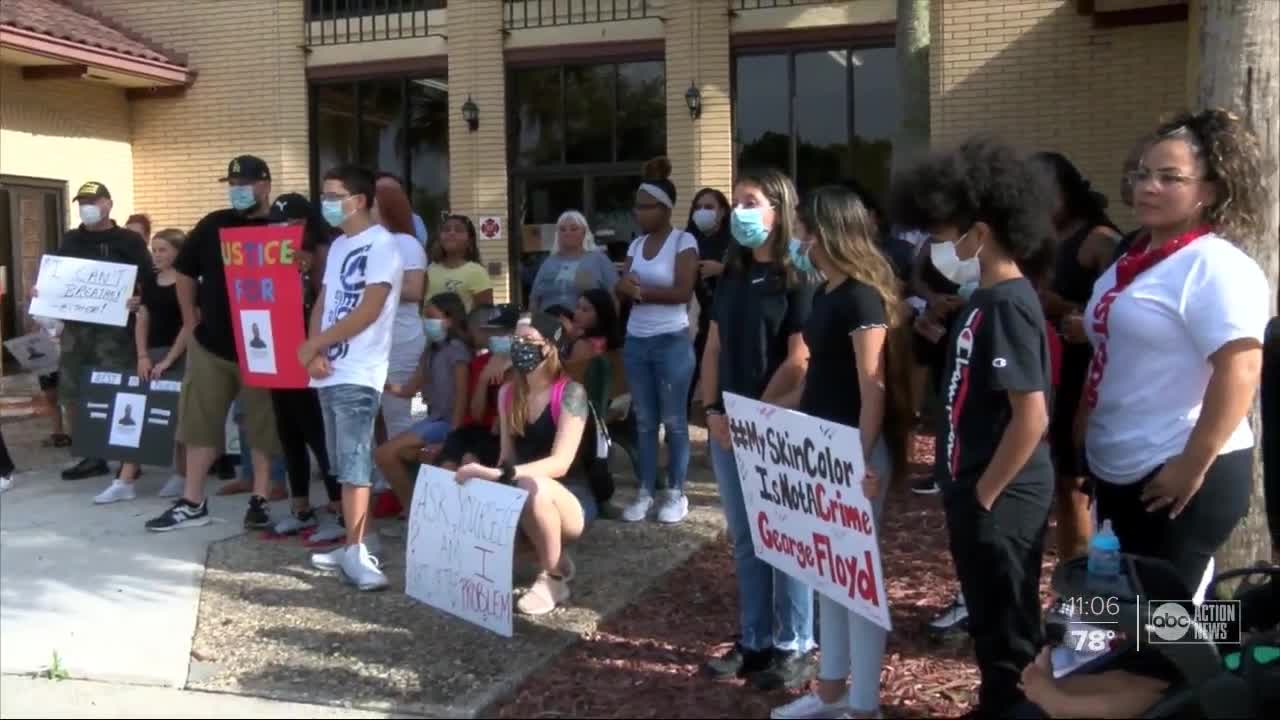 Dozens gathered in Highlands County to protest police brutality after the death of George Floyd. 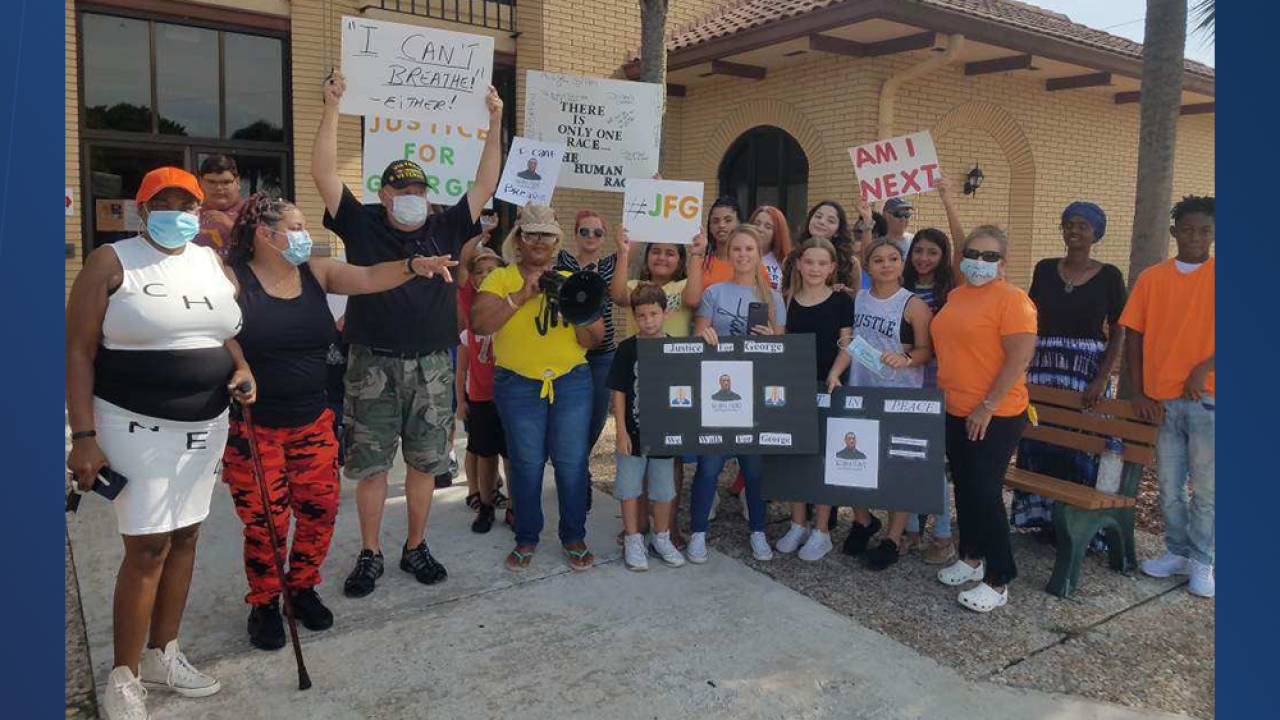 Floyd, who was unarmed while in custody, was later pronounced dead at the hospital.

"I believe that everybody who does something wrong should go through the consequences just like anybody else," said Ray Castro.

Ray Castro along with dozens of others attended a peace walk on Friday night in Avon Park.

The group said they will not destroy property to get their message across.

"If we do this the right way, we're going to send a message to the rest of the world and to the country that love wins at the end of the day," said Castro.

The crowd walked up and down Main Street in Avon Park on Friday night.

Reverend George Miller attended the walk. He is the pastor at Emmanuel United Church of Christ in Sebring.

He planned a Peaceful Sign of Solidarity for Floyd on Saturday at 11 a.m.

"We're not looking to insight anger or rage or do anything more than peacefully demonstrate that we are there with George Floyd," said Rev. George Miller.

Floyd lived in Highlands County in the 1990s.

"He lived there for at least 2 years from '93 to '95. He attended our local college. He played on the basketball team," said Rev. Miller.

A Peaceful Sign of Solidarity for George Floyd is planned for Saturday, May 30 at 11a.m. at Emmanuel United Church of Christ in Sebring.