Police arrest 3 for beating, killing man as he slept on bench in DeSoto County 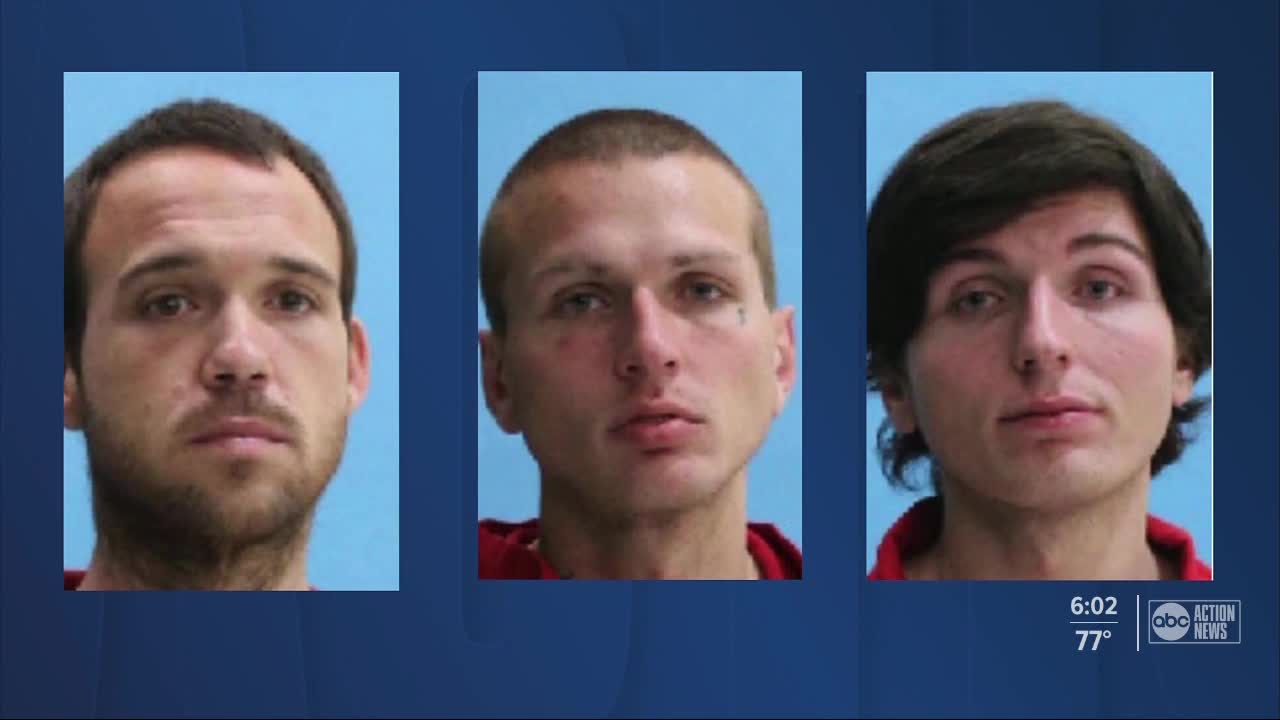 Police have arrested three men in connection to beating a man to death earlier this month. 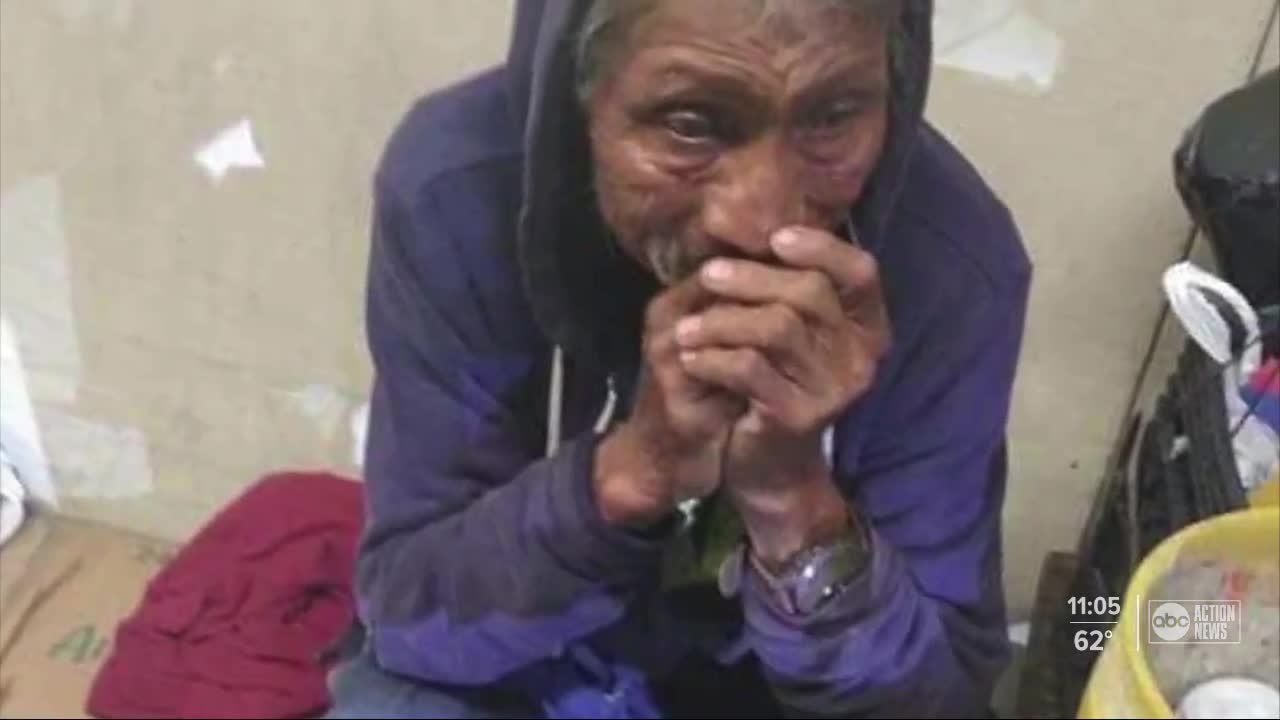 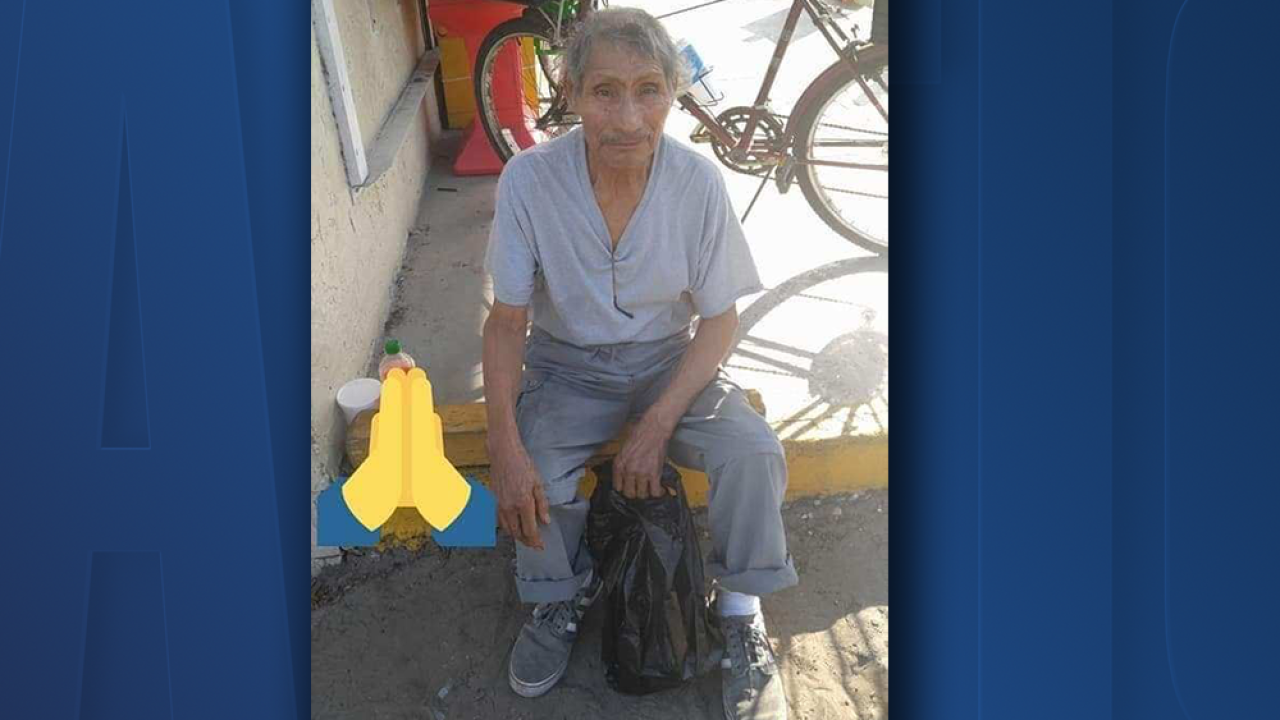 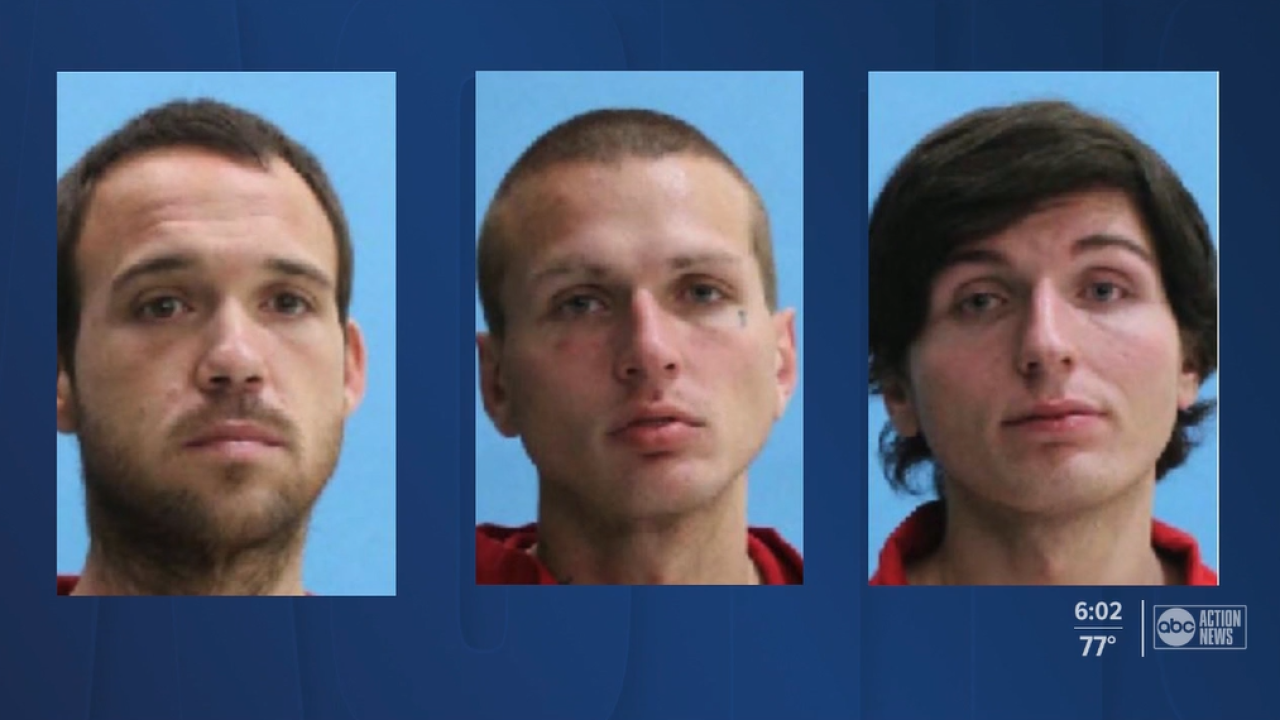 ARCADIA, Fla. -- Police have arrested three men in connection to beating a man to death earlier this month.

Police said they have arrested Gary Stanka, 31, Kyle Johnston, 27, and Brett Johnston, 25. They were all arrested and charged with second-degree murder.

Juan Sebastian suffered severe head trauma and spent weeks in the hospital. According to his friends, the attack happened in early December. He was beat as he slept on a bench behind a store.

"They are part of our community and they need to be taken care of... it could be us," said Tammy Ramos.

Tammy Ramos knew Juan for years. She would give him food or offer to cut his hair.

He would always push a shopping cart with cans and have his dog, Cheeto, by his side.

Ramos stayed by his side while he was in the hospital.

"I read the Bible to him. I talked to him and maybe he couldn't hear me, but I was hoping he did," said Ramos.

She said he was attacked as he slept on a bench behind a store on Highway 70 in Arcadia.

"There's a wooded area in the back where they set up picnic tables for the gentlemen to eat and that’s where he was sleeping when it happened," she said.

Friends called Juan "The Can Man."

"We have a recycling place right down the road," said Montreal Peterson.

"He would push that cart miles miles down the road, every day. He don’t bother nobody, everybody respected him," said Peterson.

"He'll be adopted out to a forever home. We're not going to just let him go with just anybody," said Ramos.

Ramos said the dog is currently at the local shelter. She wants someone to be held accountable for Juan's death.

Arcadia police have not released any details. Officers would only confirm there is an active investigation.