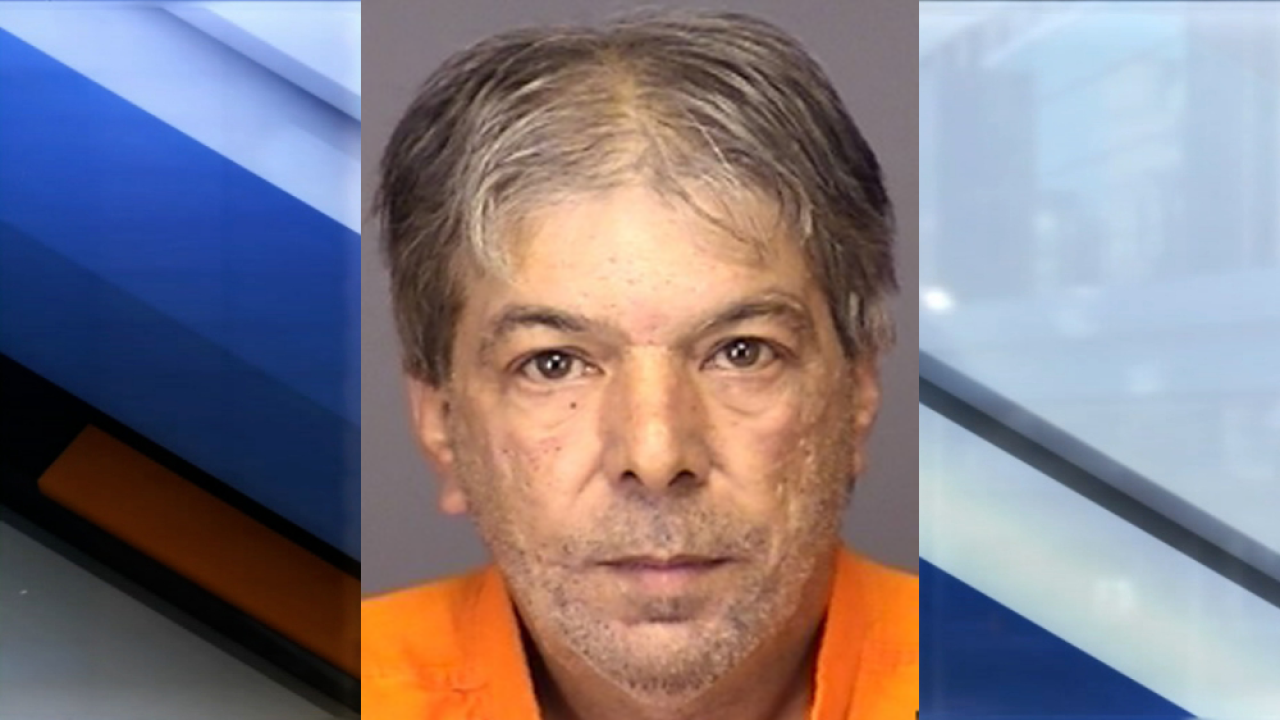 SEBRING, Fla. — A man in Sebring is facing 305 counts of possession of child pornography, which Highlands deputies say is more than enough for a potential life sentence.

Alan Dale Sewell, 56, was arrested on Tuesday following a tip from the National Center for Missing and Exploited Children (NCMEC). The tip came after a file containing child pornography was uploaded, according to the sheriff's office.

Detectives found more than 600 child pornography images and videos upon a further examination of the laptop, resulting in 300 additional charges filed on Thursday.

Authorities say some of the images and videos depicted sadomasochistic abuse and sexual battery, which allows the charges against Sewell to be enhanced from a third-degree felony to a second-degree felony.

The sheriff's office says Sewell could be charged for each image, but the 305 charges currently filed are "more than enough for a potential life sentence,"

“Our Special Victims Unit works closely with partners like the NCEMC to identify people in our county who are sharing and viewing child pornography,” Sheriff Paul Blackman said. “We will do everything in our power to make sure people like this are brought to justice and sent to prison for as long as possible.”