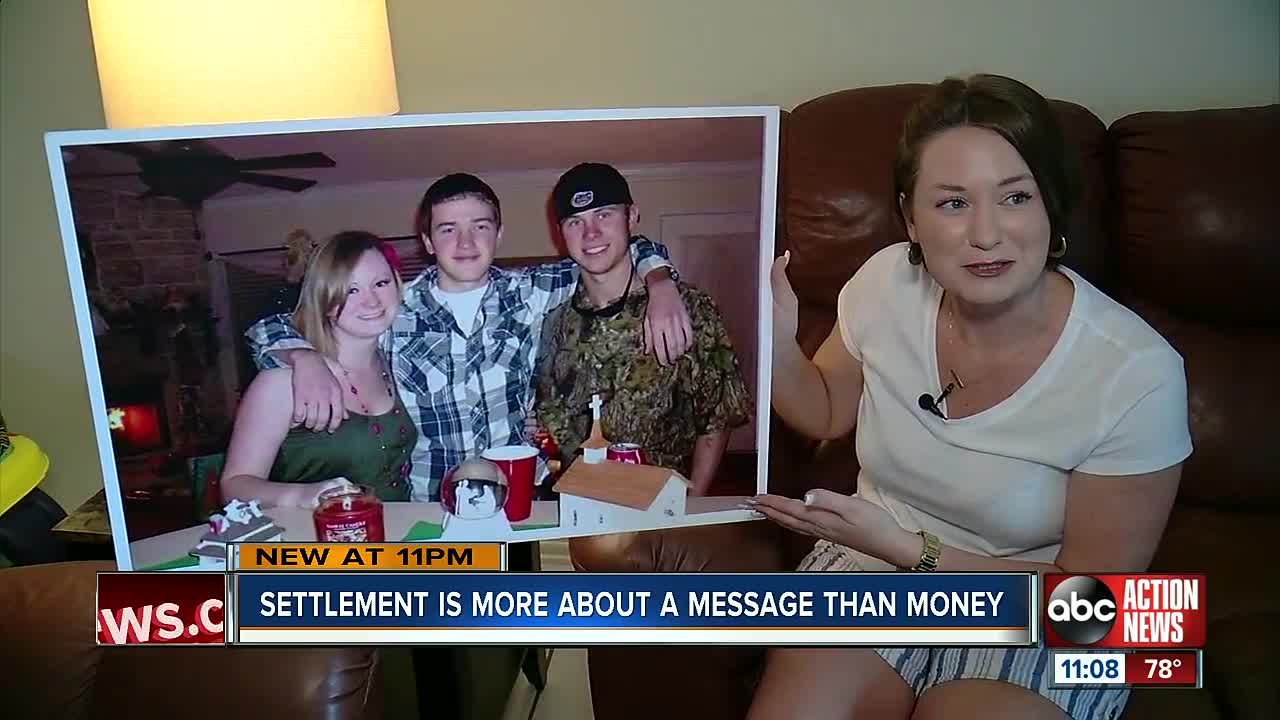 Aaron Doty was viciously attacked at a Sebring house party in 2012. The two men convicted of the crime dragged his body into the woods and burned him alive. 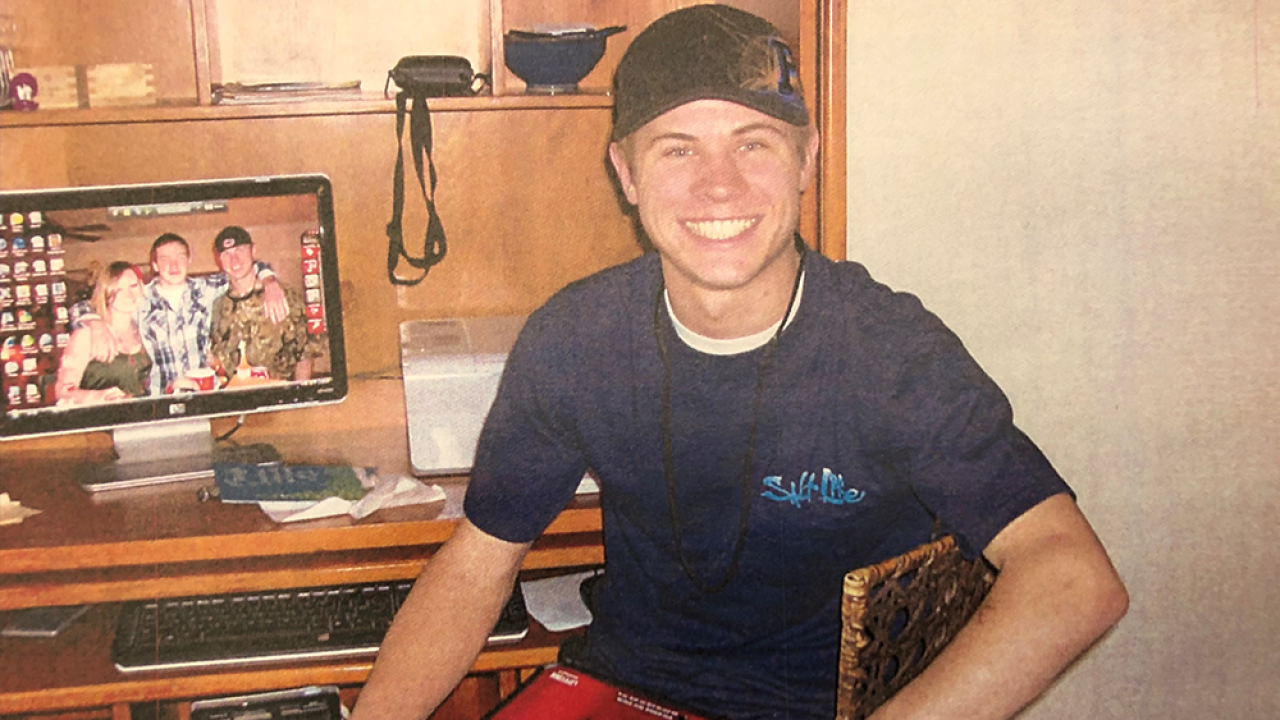 SEBRING, Fla. — Seven years after a Highlands County man was murdered, a jury awarded his family a $700 million wrongful-death verdict.

Aaron Doty was attacked at a Sebring house party in 2012. The two men convicted of the crime dragged his body into the woods and burned him alive.

“It’s not OK to be in your emotions and take somebody's life because you’re just not in the right state of mind," said Doty's sister, Blair Doty.

Jonathan Rodriguez and Kenneth Felipe were sentenced to life in prison for Doty's death in 2015.

Doty's family took their fight beyond the criminal court, filing a wrongful death lawsuit against the two. A jury awarded the family a $700 million verdict this week.

Depsite the eye-popping sum, they don't expect to see any money following the decision.

“There wasn’t going to be any money, that wasn’t something that we were concerned with," said Blair Doty. "We wanted to drive a message home.”

Blair Doty tells ABC Action News, the verdict is a symbolic message that honors her brother and further punishes the two men responsible.

“This was very important for us to stand up for him and be his voice because he’s not here to have a voice himself,” she said.