4-year-old with autism dies after wandering away from home, falling in pool 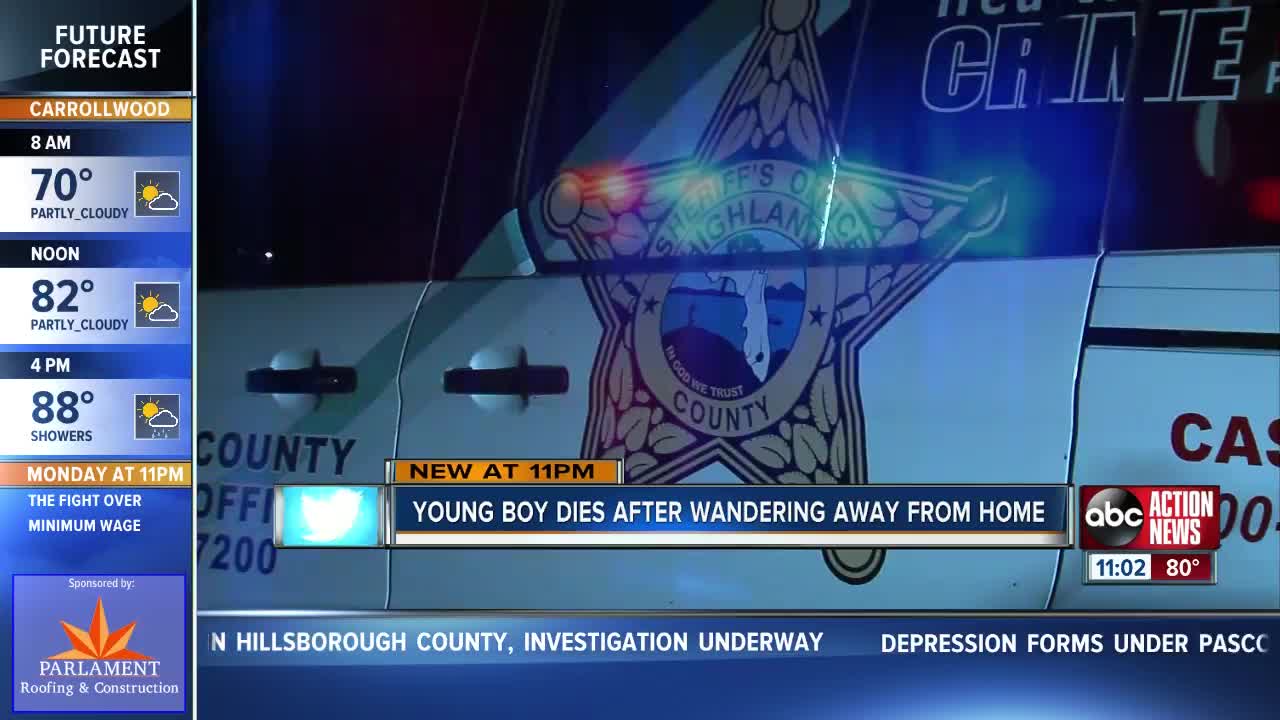 Young child dies after wandering away from home and drowning in a pool. 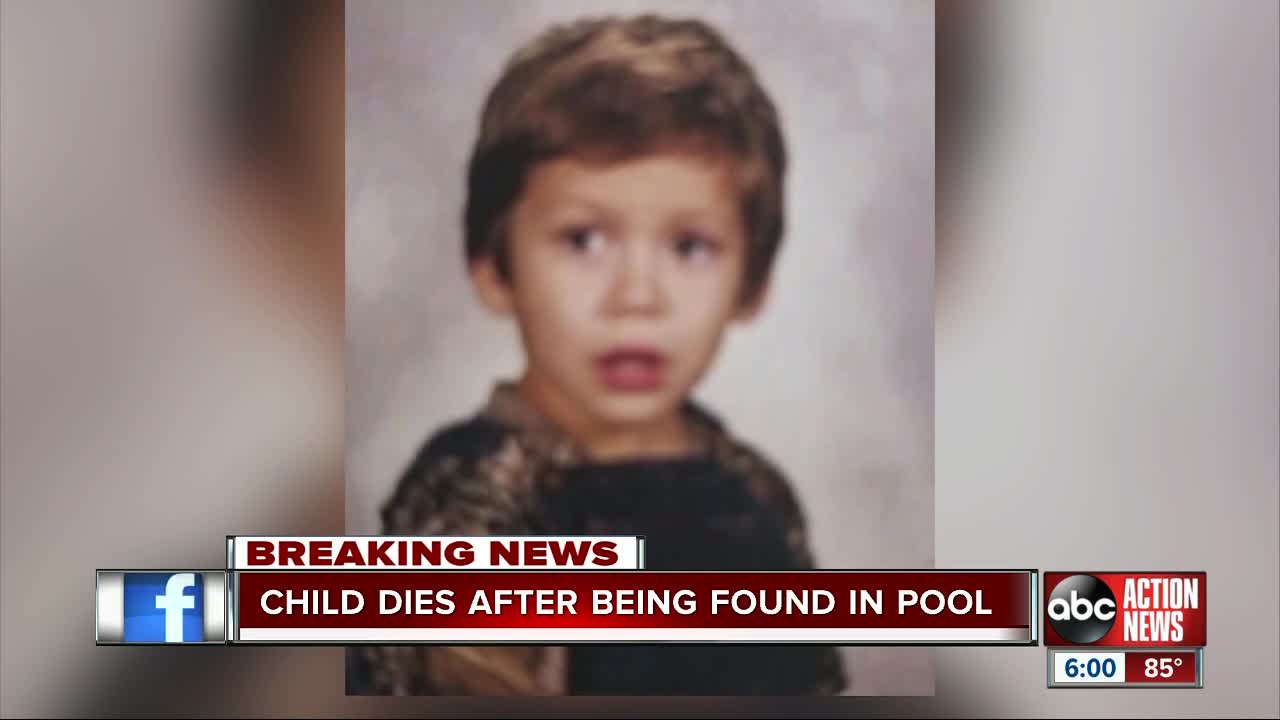 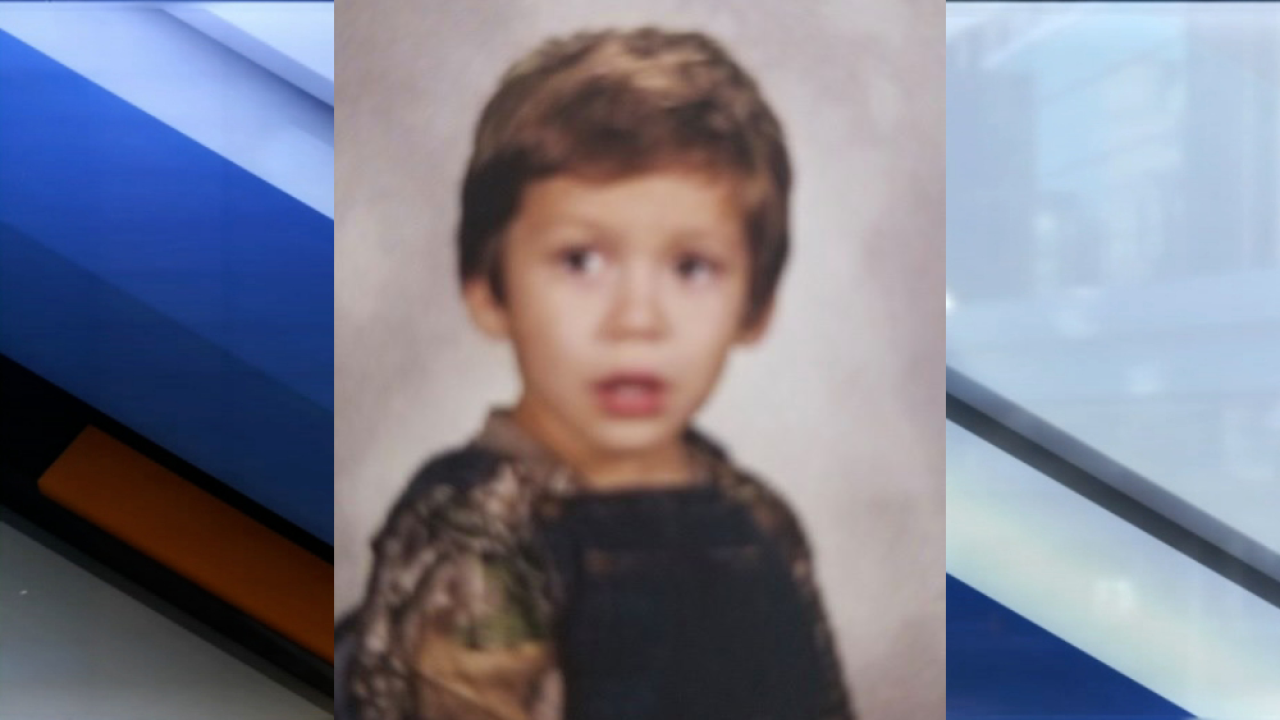 LAKE PLACID, Fla. — A 4-year-old with autism in Highlands County died on Sunday after he wandered away from home and fell into a pool, the sheriff's office says.

Hunter Williamson was reported missing at 1:19 p.m. from his home on Rocky Road NW. The sheriff's office says he was located at 2:27 p.m., two streets away.

Deputies say they immediately responded to the call and a search was underway within 11 minutes of him being reported missing. They deployed all assets, including patrol units, K-9 and a drone.

"We run everything we have as fast as we can to the scene because we realize that time is of the essence. We ran Safety Net, we ran the drone, we had the four wheelers en route, we had k9 was already there, several, several units already on the scene," said Nell Hays with the Highlands County Sheriff's Office

RELATED: Pinellas County dad on a mission to teach kids with autism to swim

The Sheriff's Office says Hunter was wearing a Safety Net bracelet, a type of tracking system, and they used that to close in on his location. The sheriff's office said there are around 46 of the devices in the field for their office, used to help locate those with a propensity to wander using a radio frequency signal.

"I feel certain that it helped because at least it put us in the vicinity but it was the drone in the long run," Hays said.

When they were getting close, deputies say a drone spotted the toddler in the pool of a home on Heal Avenue NW.

First responders started life saving measures and the toddler was taken to the hospital, but he was unable to be revived. The community mourned his loss.

"I just wish it had a better outcome," Hays said.