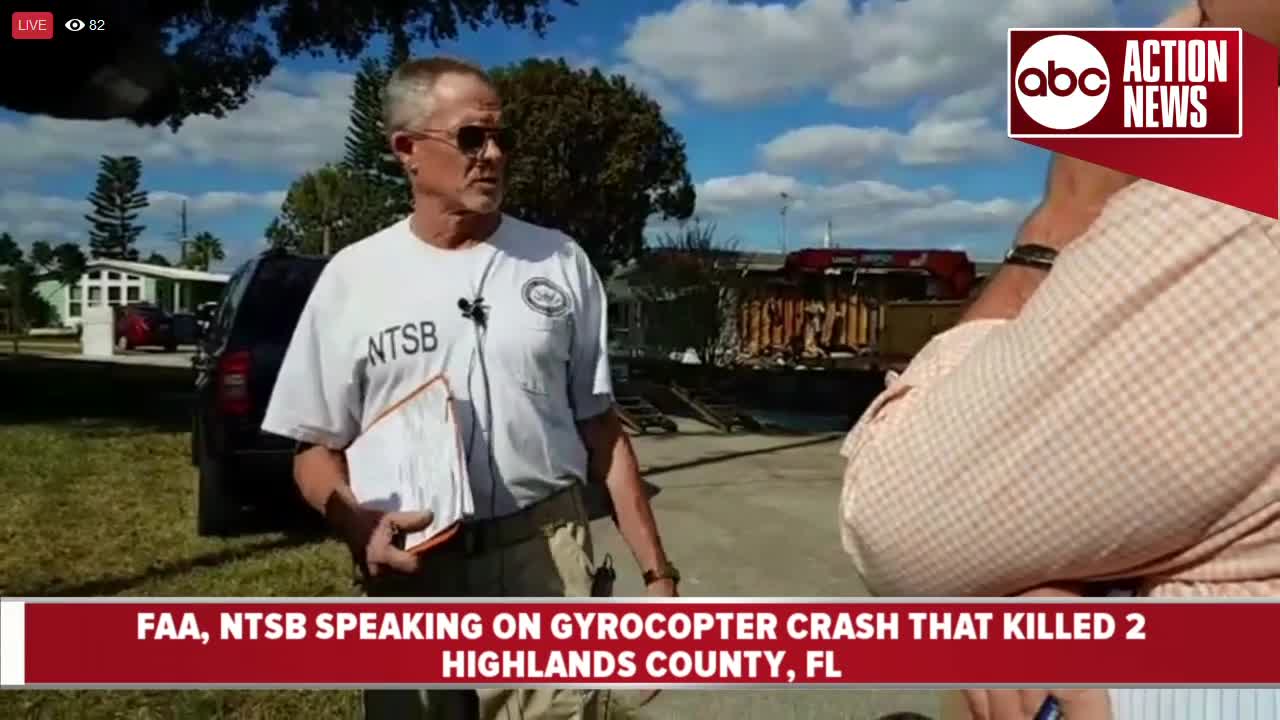 Two people died after a gyrocopter crashed into the Sebring Falls Retirement Subdivision in Highlands County. 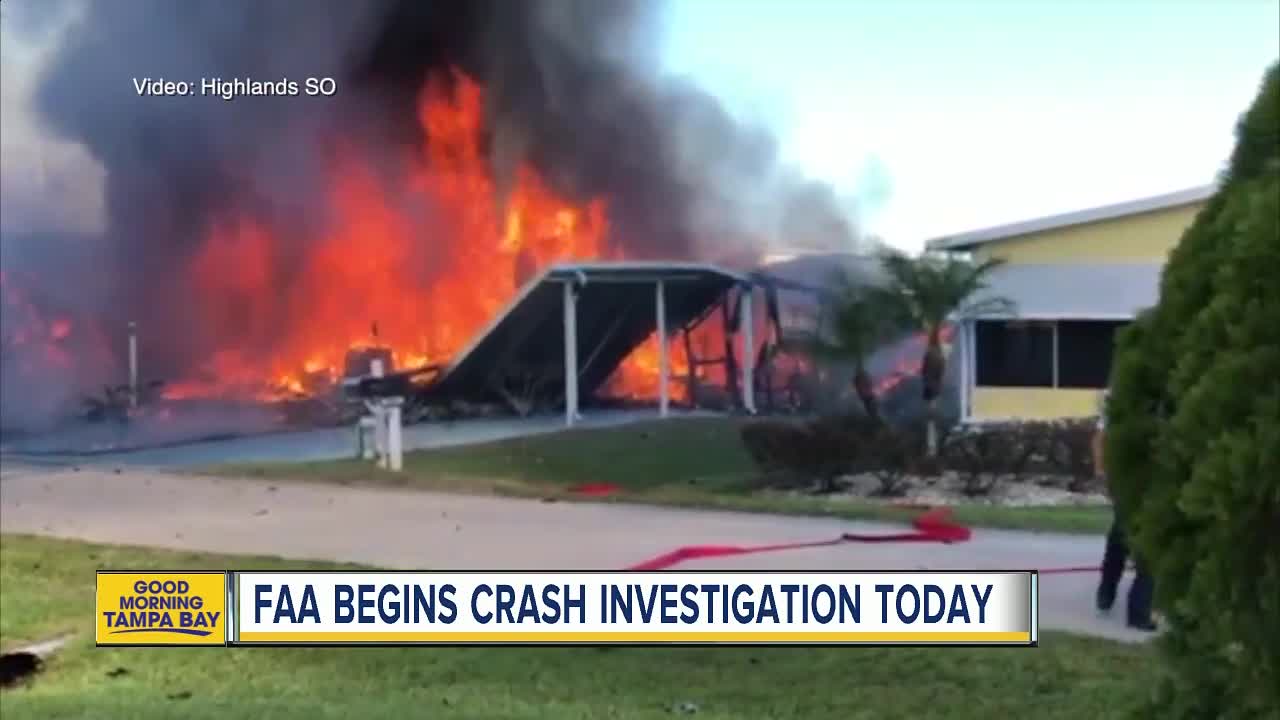 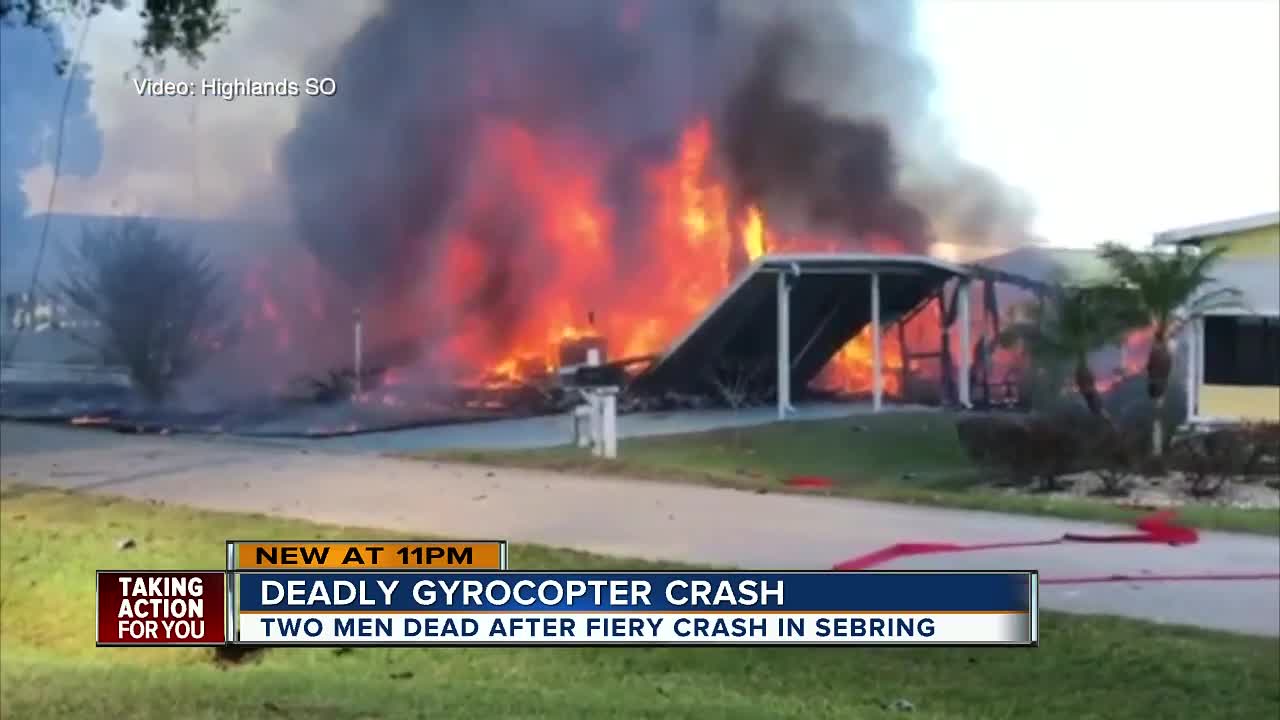 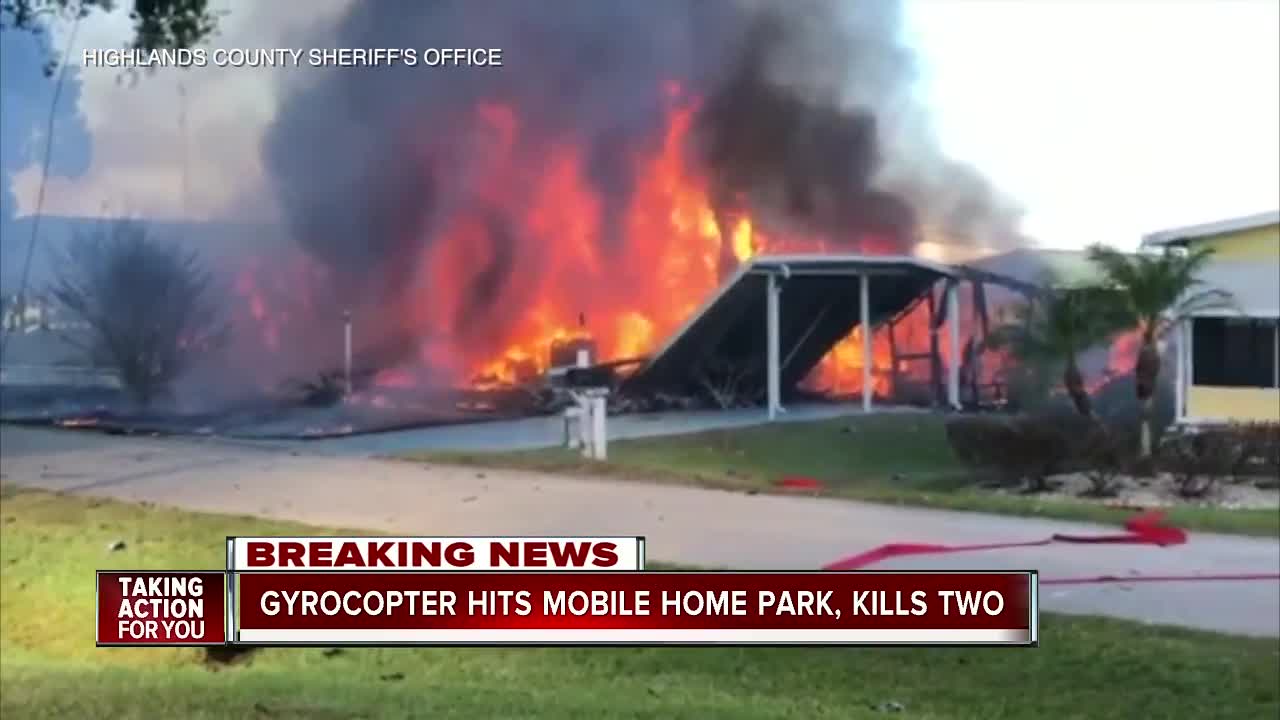 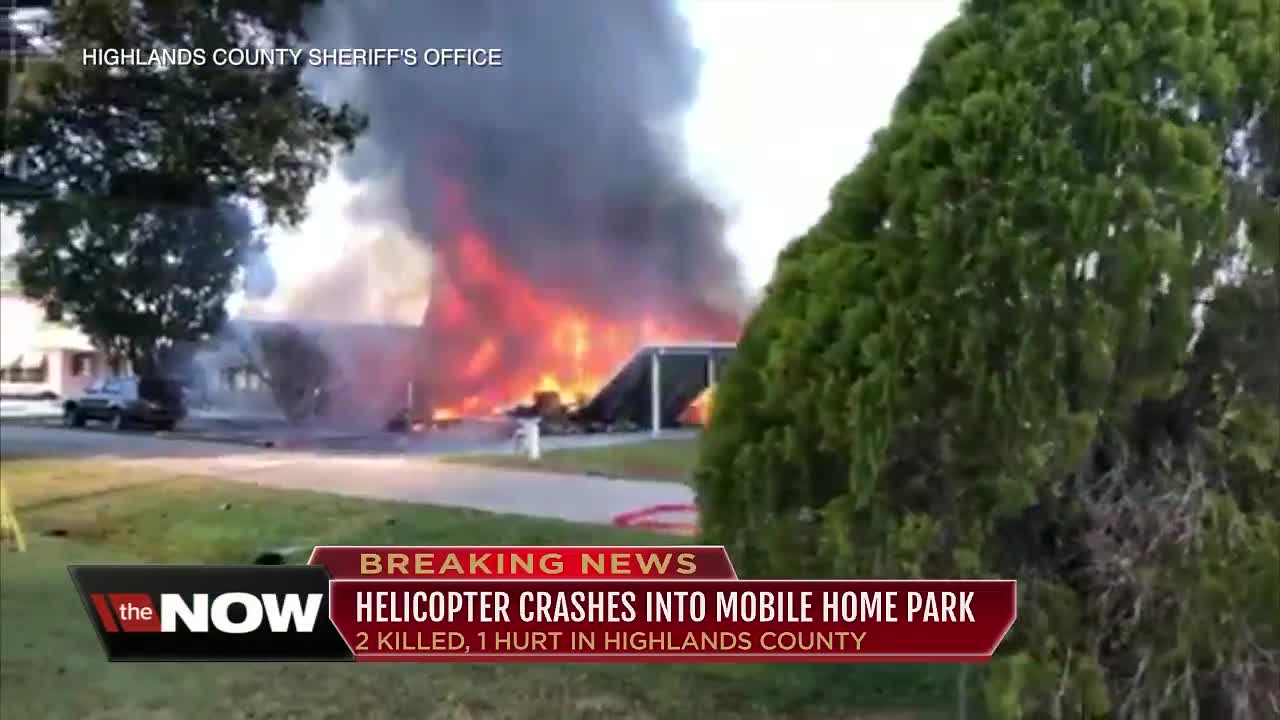 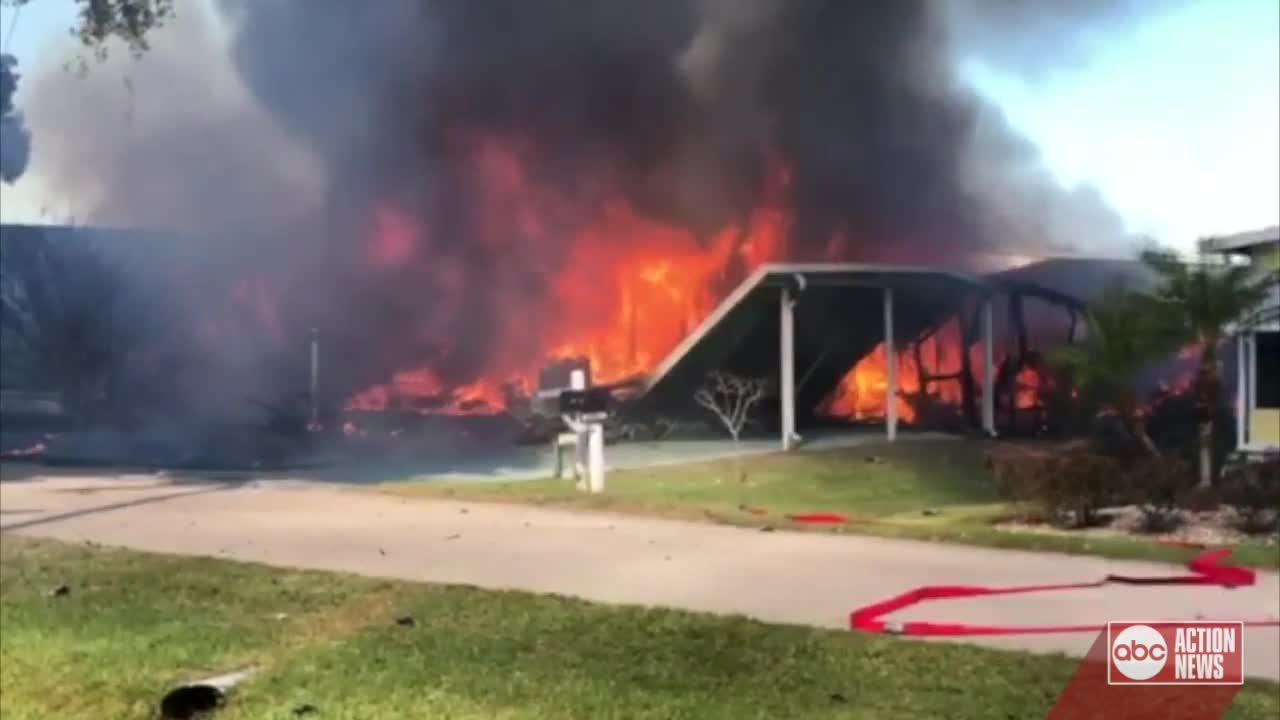 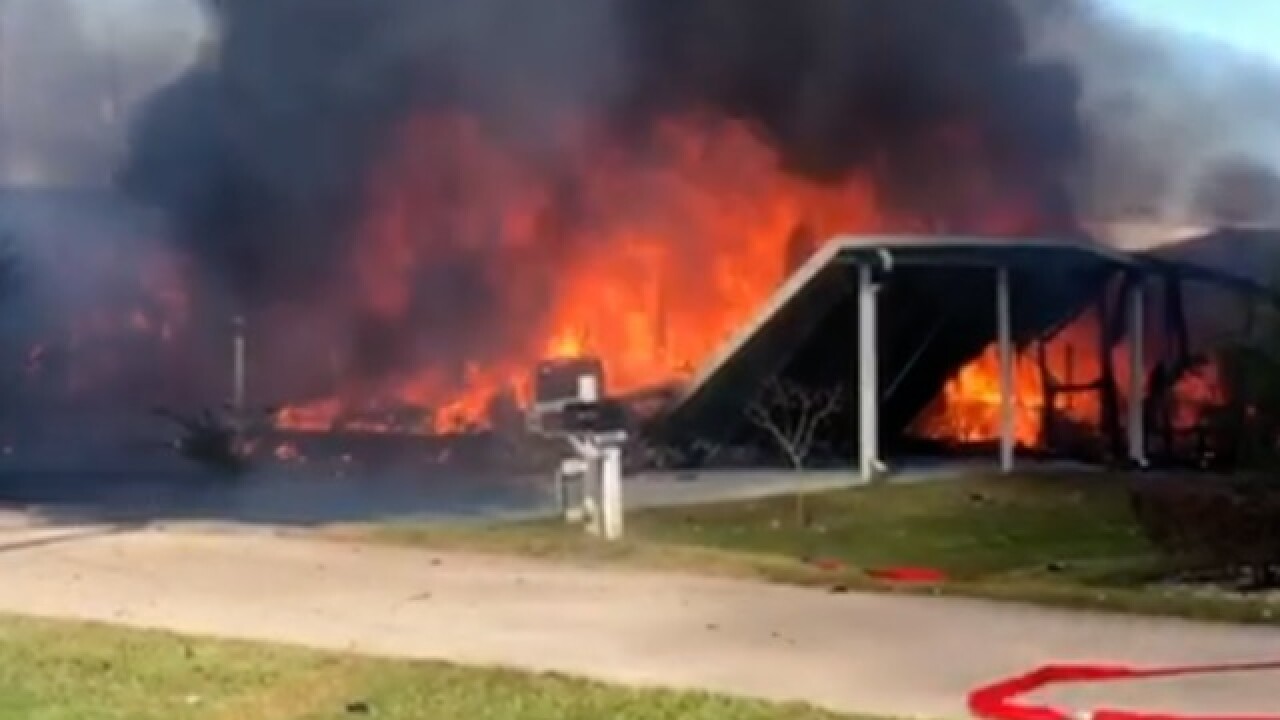 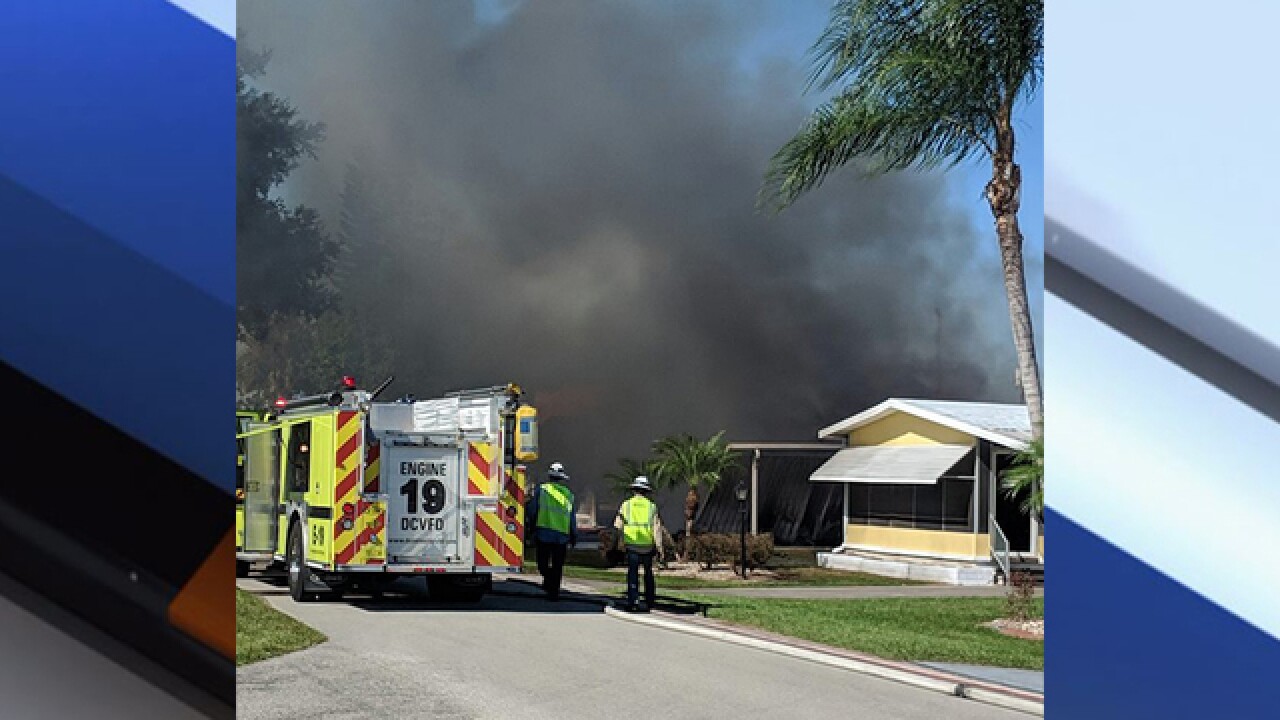 HCSO says that Lord owns the company Gyroplaneguy, Inc., which operates out of Sebring Regional Airport. According to the company website, Lord was a “pilot, instructor, examiner, test pilot. Chris has flown many aircraft to include fixed wing, helicopter, powered parachute, weight-shift trike, and thousands of hours in over 34 models of gyroplanes. Chris has trained and examined hundreds of students and has touched nearly every state traveling across the USA, Chris is the CEO of Pictaio, Inc. ( Mobile scanning LiDAR solutions), director of Pictaio Aerospace, LLC (Gyroplane training), and CEO of Gyroplaneguy Inc.”

Deputies say Lord was the pilot at the time of the crash. Brugger was the passenger. The two took off from Sebring Regional Airport and were headed to an airport in Manatee County.

A man working on a home next door suffered burns to his arm and leg and was transported to the hospital.

Witnesses said the aircraft was in some kind of distress before it clipped a power line and crashed into a mobile home at 2003 Caribbean Road in the Sebring Falls Retirement Subdivision. Luckily, nobody was home at the time.

The gyrocopter snapped the power pull in half, reportedly pulling down several electrical lines.

“All of a sudden there was a big explosion, the house shook, and we all ran out," said Diane Clark.

One home was completely destroyed in the fire, according to Hillsborough County Fire Rescue. Two other homes were damaged by the flames.

The Highlands County Sheriff’s Office will handle the death investigations, while the investigation of the crash will be conducted by the Federal Aviation Administration and the National Transportation Safety Board. Both of those federal agencies will be on scene on Wednesday, Oct. 31.

Anyone who witnessed the crash or saw the aircraft in distress before the crash is asked to call Det. David Pearlman 863-402-7250, email detectives@highlandssheriff.org or leave a tip with Heartland Crime Stoppers at 1-800-226-TIPS.