Victim out of the hospital, beach area closed 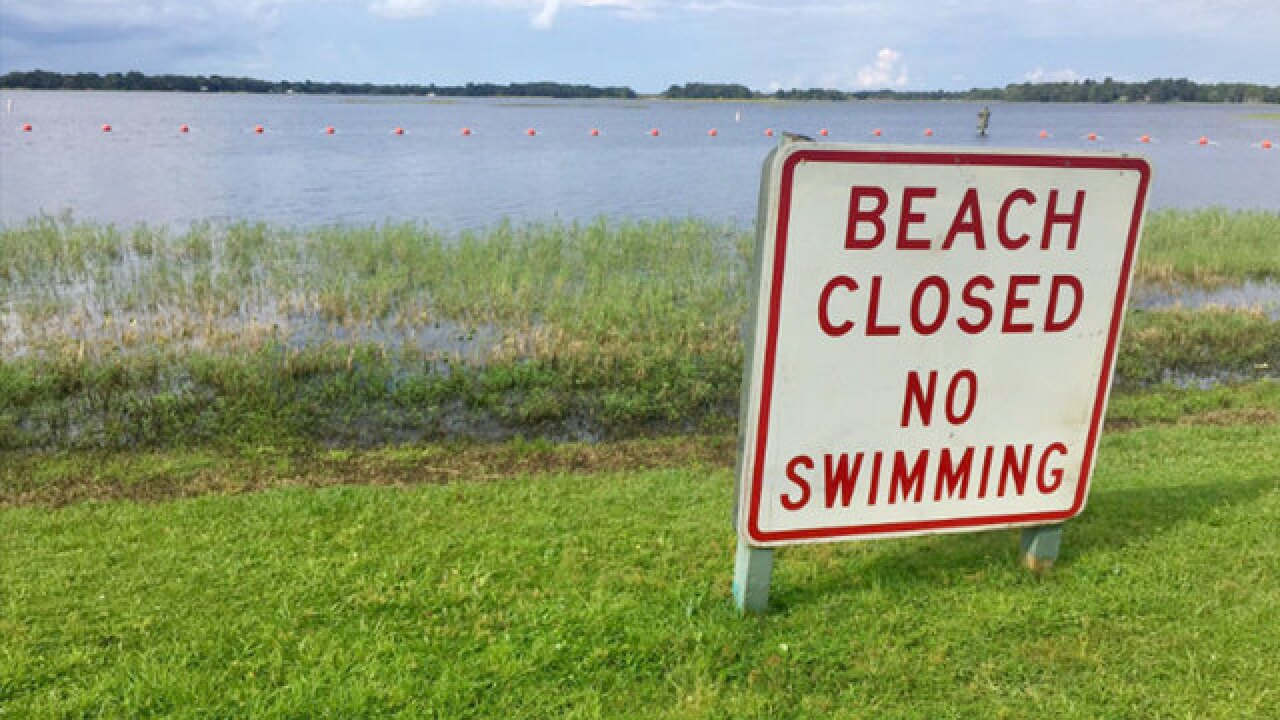 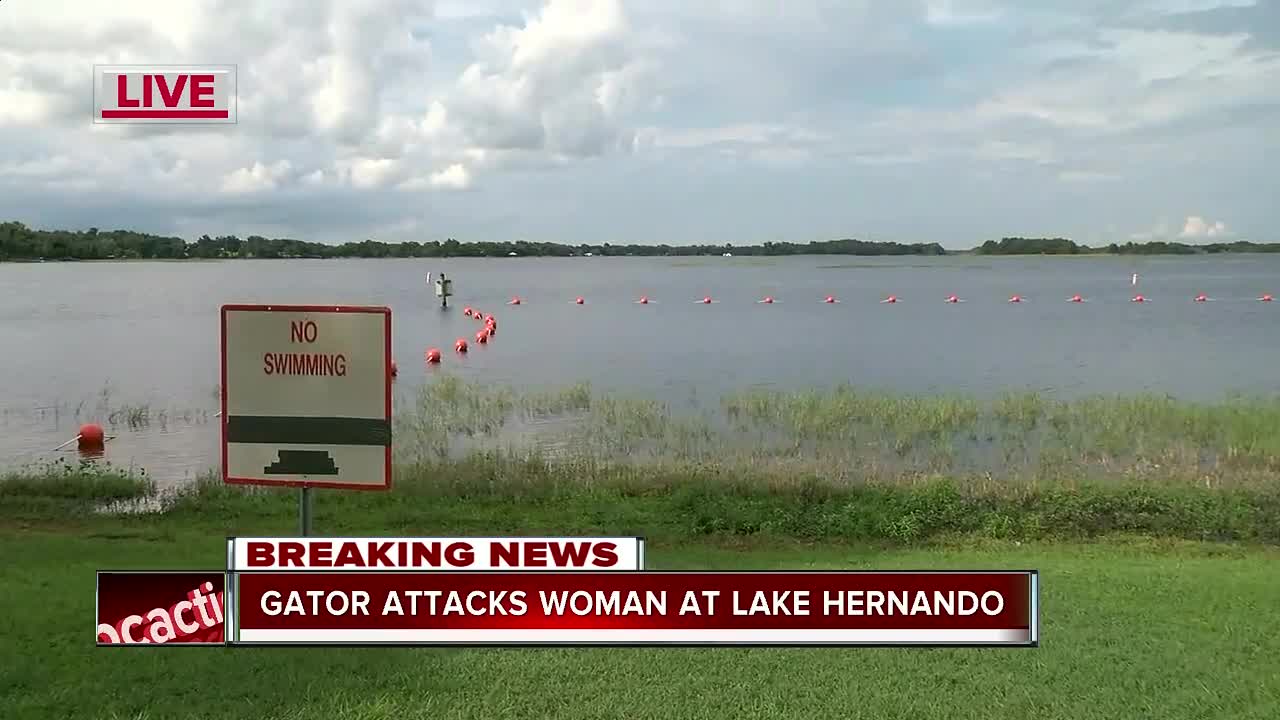 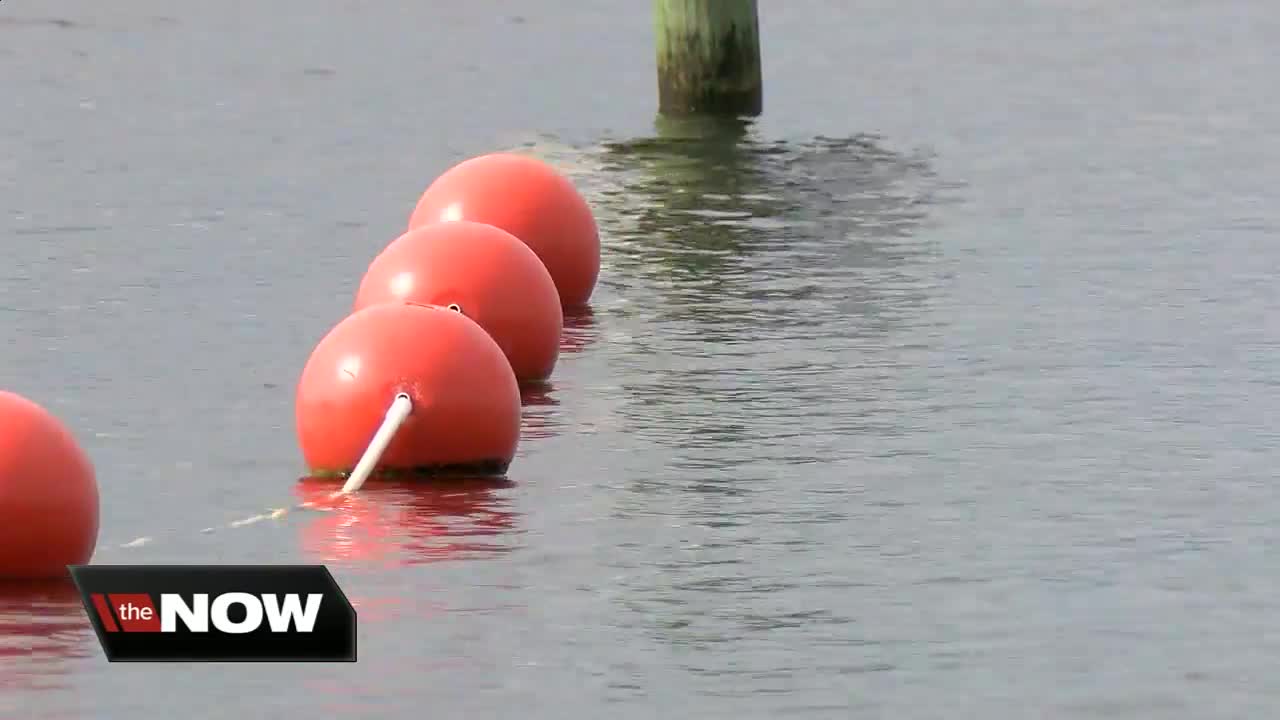 CITRUS COUNTY, Fla. — The no swimming signs at Lake Hernando in Citrus County have been removed two days after a woman was attacked.

Donald Zeller said he comes across alligators all the time when he’s fishing but knows to keep his distance.

“They are here. This is their home. So either we respect their home and do it right, or you just don’t swim,” he said.

FWC says 24-year-old Felicitie Marie Gillette was swimming in Lake Hernando around 1 a.m. Wednesday when an alligator grabbed her by the left arm and began to drag her underwater. She was reportedly able to fight off the alligator and call 911 for help.

Gillette was taken to Ocala Regional Hospital for treatment of her injuries. According to the FWC, she was treated and released. She sustained non-life threatening injuries.

GATOR SPOTTED: viewers gave us video of a gator roaming INSIDE the swimming area at Lake Hernando Beach. Taken a couple weeks ago. They fear it's being fed, leading it to act aggressive near public beach. @abcactionnews pic.twitter.com/IZfmXuyPpV

Families who have visited the lake say they've seen an alligator swim along the beach's public access area.

"The alligator was on the hunt," said Dennis Weis. "You could tell by the aggressive movements by the alligator."

Dennis Weis shared cell phone video with ABC Action News showing an alligator roaming in the water near the beach, just a few days before the attack. Weis believes that people were feeding the alligator.

"When the kids jumped into the water over there, he would go up over there, go under," said Weis.

FWC wants to remind the public that if anyone believes a specific alligator poses a threat to people, pets or property, they should immediately call the toll-free Nuisance Alligator Hotline at 866-FWC-GATOR or 866-392-4286.