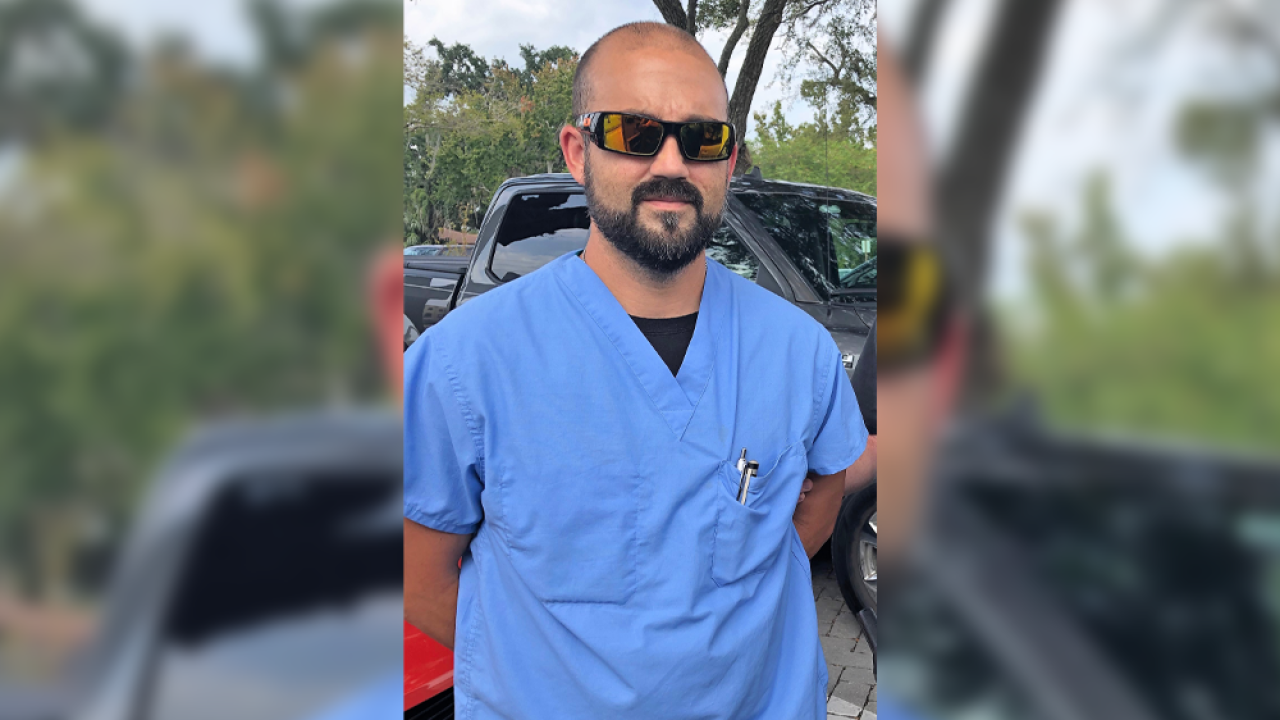 CITRUS COUNTY, Fla. — An Inverness man is facing charges after detectives identified 3,000 pictures and videos of child pornography after a search of his home, according to the Citrus County Sheriff's Office.

Joshua Faciane, 40, is facing 50 counts of possession of child pornography after his arrest on Wednesday. His bond is set at $100,000.

A tip from the National Center for Missing and Exploited Children (NCMEC) in July led detectives to investigate Faciane.

"The most heinous crime is where criminals prey on innocent children," said Sheriff Prendergast. "Detectives in cases such as these have to view and analyze the images and videos of young children being exploited; it's upsetting. We appreciate our High Tech Crimes Unit detectives' commitment in identifying potential victims and arresting the people that commit these repulsive crimes."

Faciane was arrested at Ocala Regional Hospital and taken to the Marion County Jail.

The sheriff's office says they are committed to helping victims and ask anyone who is a victim in this case, or who knows someone who is, to contact them at 352-726-1121 and make a report.