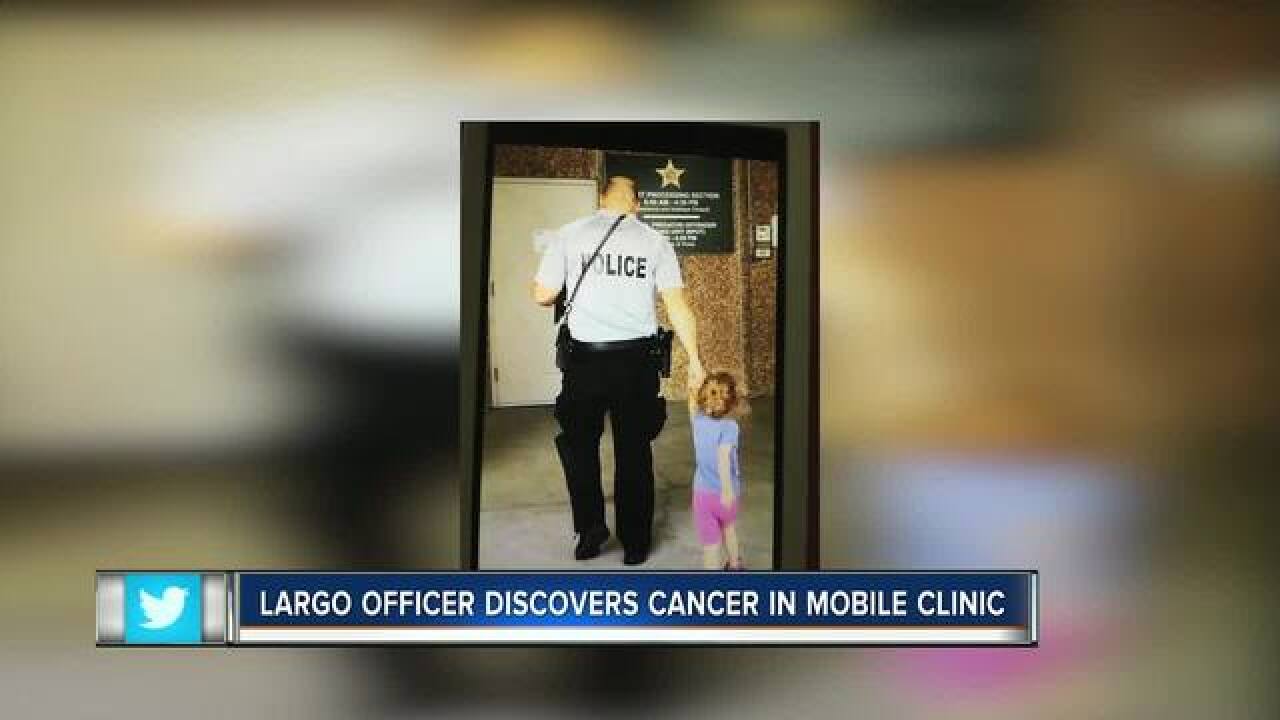 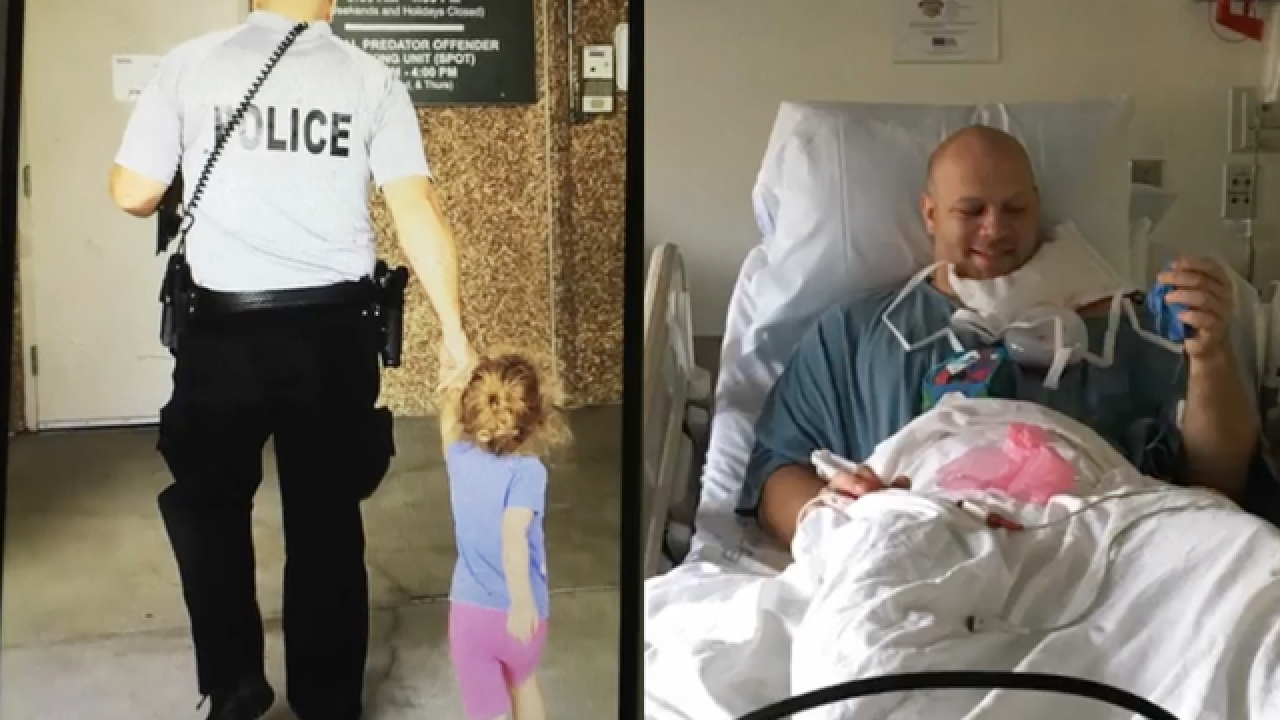 SPRING HILL, Fla. — Steel Nardozzi felt he had it all: A great family and a career as a law enforcement officer for the past decade.

He's even skirted death after a couple accused of stealing a car ran him over at a gas station.

"It never really dawned on me that anything bad was going to happen," said Nardozzi.

So when his wife Aubrey kept asking for one simple favor, participating in a health screen offered through work, Nardozzi thought he'd appease her.

"Going into the exam I thought I was fit as a fiddle," said Nardozzi.

But then a scan spotted something.

"To be diagnosed with cancer, no one wants that, it's one of the worst things that you can think of," said Nardozzi.

The doctor told the 33-year-old he had thyroid cancer.

"I never had any symptoms or signs," said Nardozzi.

The disease was so aggressive a Tampa General specialist suggested surgery immediately.

"I never thought in 1 million years I would be going through this with him, never," said Nardozzi's wife Aubrey.

But they got through it. A year later the prognosis is so good, they decided to give their daughter Violet a sibling, They just found out it's a boy.

"It was such a blessing because I truly feel all this was meant to happen," said Aubrey.

That's why they are sharing their journey. Aubrey said what's on the outside can be deceiving.

And the Nardozzi's want to share the message, those health exams are priceless.

"It's important to take care of yourself and your spouse and make them go. Be the nagging wife, be the nagging husband. It will benefit you I promise," said Aubrey.

"I would say definitely jump at it because It's saved me," said Nardozzi.