Scallops are abundant off the coast of Citrus County. In fact, tour captains say it's the best season they’ve ever seen and the reason is a mystery.

HOMOSASSA, Fla. — Scallops are abundant off the coast of Citrus County. In fact, tour captains say it's the best season they’ve ever seen and the reason is a mystery. 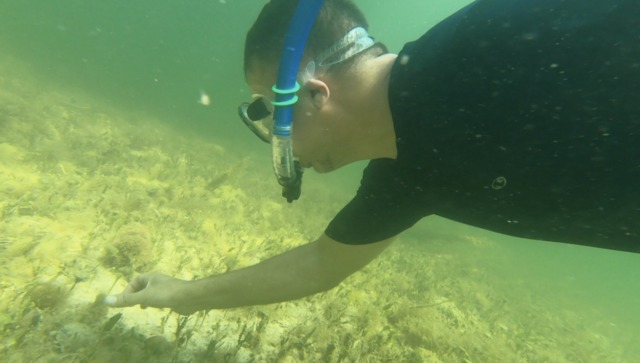 "I feel like a kid again. It's like a big treasure hunt in the water," said Sam Piliouras.

It was Piliouras and his son Gavin’s first time scalloping.

"I got scared at first that they would pinch me," said Gavin Piliouras.

But with so many scallops in the area, Gavin went from a first timer to a pro in minutes.

"It's one of the best things I’ve ever done before," said Gavin.

But why is this year so great for scalloping?

"That’s the unanswered question. A lot of people will say it's because we had a rough stone crab season because the stone crabs will eat the scallops," said River Adventure Tours Captain Gary Bartell Jr. 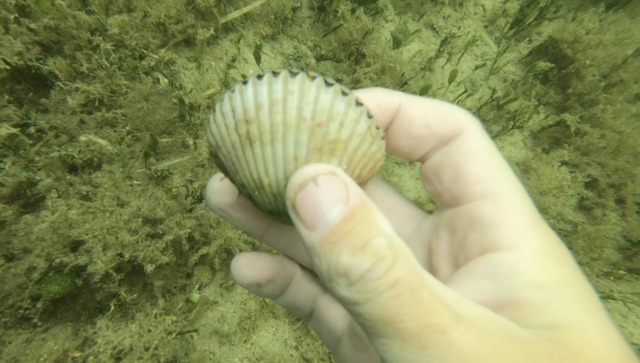 Bartell says last year was good too. He says the lack of predators, the fact that scallops can lay one million eggs a day, and a 10 gallon limit per boat, could all be factors.

"They only have a one-year lifespan, so you really can’t out-scallop the population here," said Bartell.

Bartell says he recommends anyone who wants to come to the area to scallop hunt, to get a tour guide or talk to people who know the area because the water is very shallow and rocky in areas.