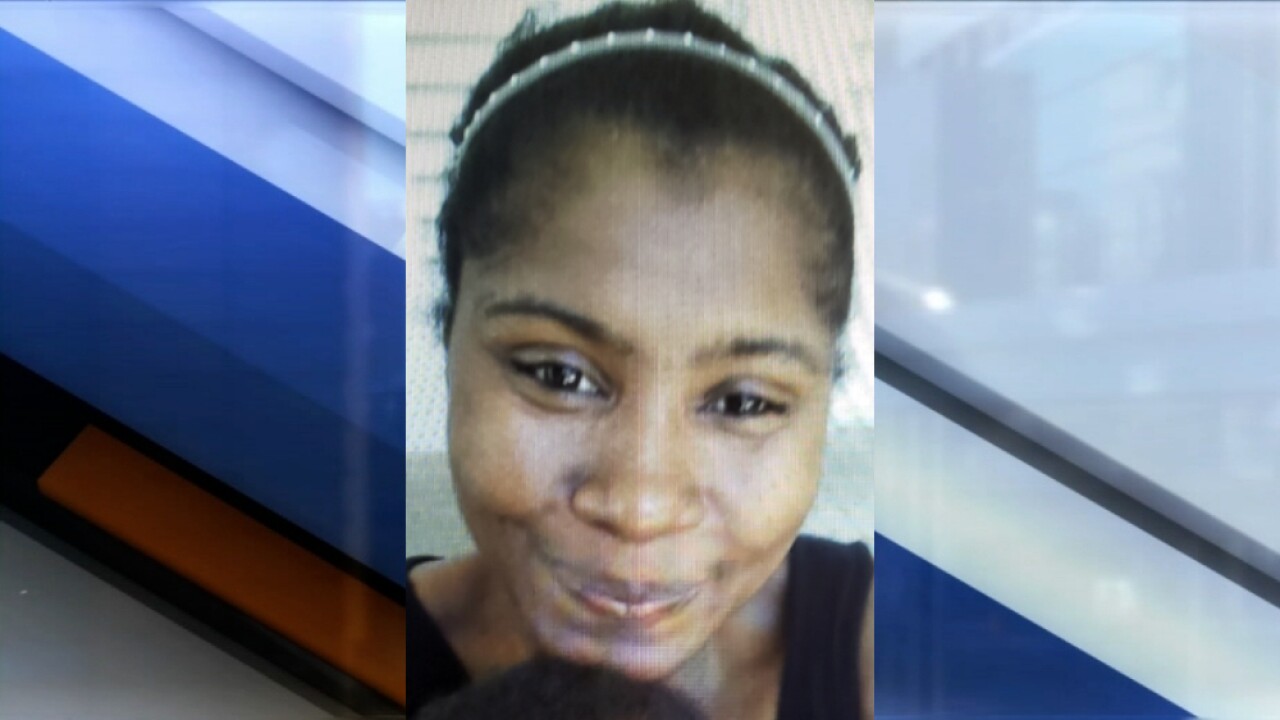 BROOKSVILLE, Fla. — Keyonna Cole hasn't been seen or heard from since late on the night of February 10.

Authorities say the next day, Cole was due to attend an appointment at the State Attorney's Office to discuss a case of aggravated battery and strangulation, later upgraded to attempted homicide, in which she was the victim.

"She always made sure that she checked in with family members or saw her son and neither has happened since February 10th," Det. Nikki Stevens with the Hernando County Sheriff's Office previously said.

Detective Stevens says believes Cole is in danger because she was previously a victim of an attempted homicide back in October 2018.

"She was strangled and the 5-month-old fetus that she was carrying subsequently died because of the attack on her," said Det. Stevens.

Dwayne Williams, the suspect in the attempted homicide, has not been named as a person of interest in the investigation. Cole's cousin believes the cases are related.

"She kept getting threats to be paid off not to testify and she was scared," her cousin Siamone Hicks previously said.

Cole's family, now caring for her three-year-old son, is confident she was taken by force.

“We’re a very close family. She just wouldn’t leave like this. She checked in with her aunts all the time, that’s who has her son. She would never leave like this," Hicks said.

If you have seen Keyonna Cole or know her current whereabouts, please call Detective Nikki Stevens at 352-754-6830 or your local law enforcement agency.