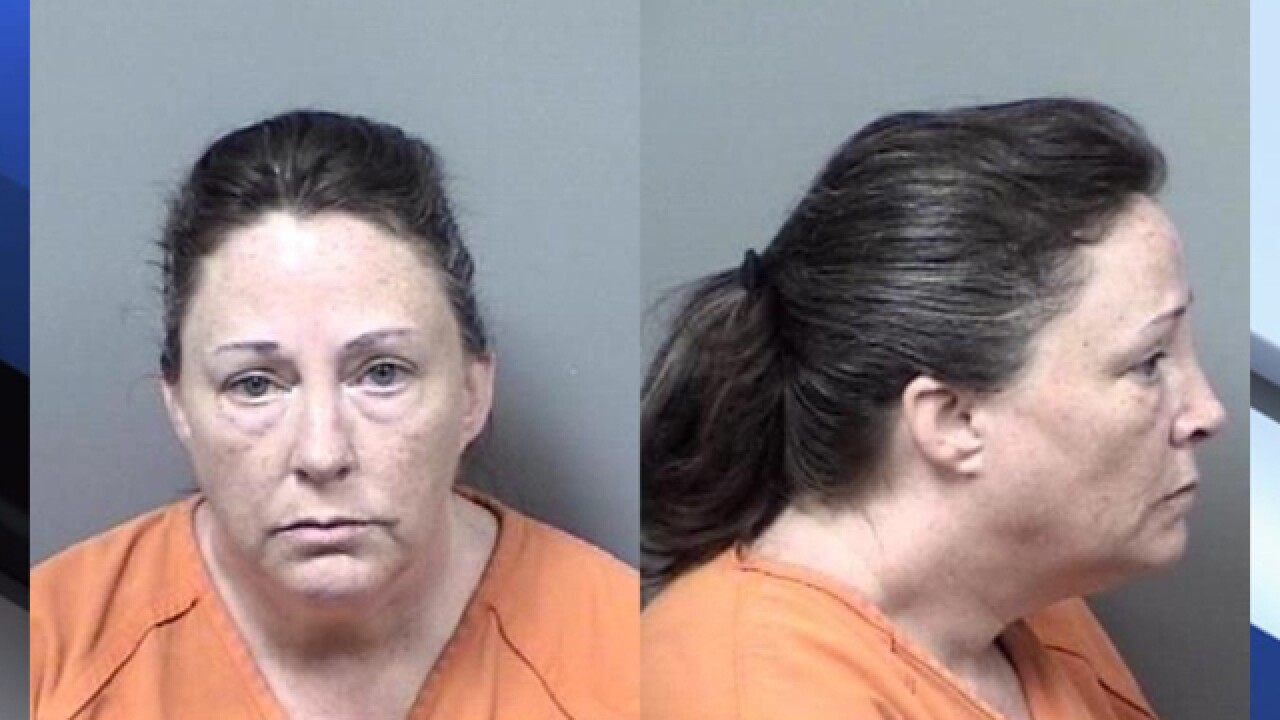 Detectives say the incident started when parents and students reported a threat circulating on social media. The threat was a photo showing the 16-year-old holding a long gun with text saying, "CSMS be careful. Don't go to school tomorrow," according to detectives.

Following the reports of a threat, detectives quickly identified the teenager who is a student at Lecanto High School. The teenager made a full confession about his involvement, detectives say. They also say they recovered the firearm the 16-year-old student was holding in the threat.

York, the mother of the teen, is charged with one felony count of tampering with evidence with a $5,000 bond. Authorities have not released any more information at this time.