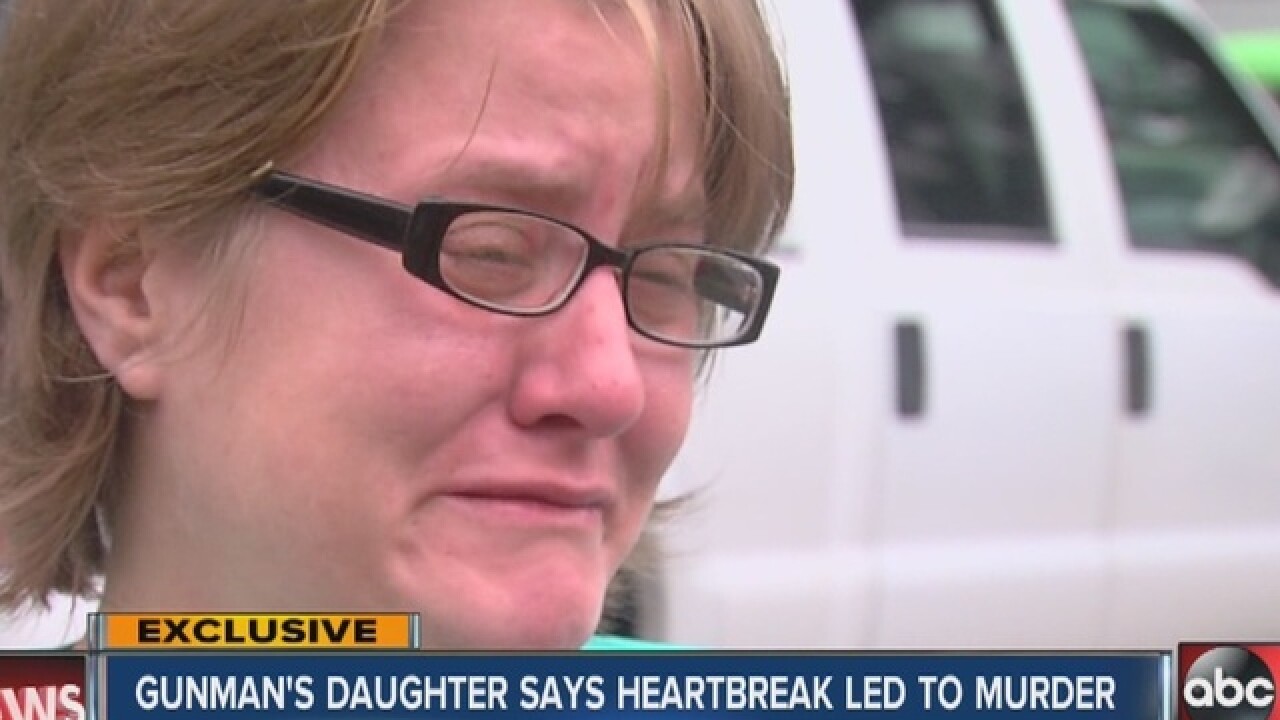 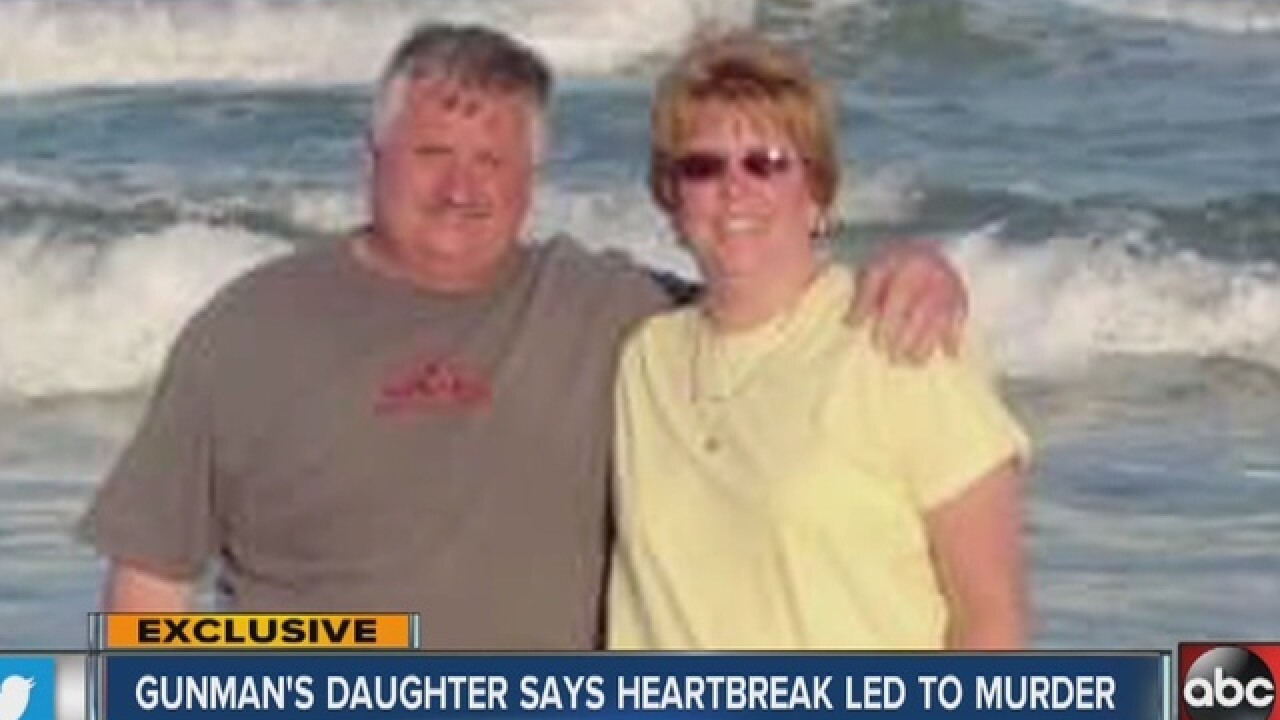 Levy County deputies say Walter Tyson, 57, shot two men and then his estranged wife before turning the gun on himself.  Thursday's shootings left three dead and one critically injured.

It happened shortly after 6 p.m. at a home across from City Hall in the town of Inglis.

Deputies have identified the victims as Tyson's wife, Patricia Tyson, her believed to be boyfriend Otis Bean and a Walter Terhune, a Good Samaritan who ran to help.

According to deputies, Terhune was withdrawing money from an ATM when he heard the shot and saw children playing behind City Hall.  He reportedly ran to help and protect the kids.  Terhune was a decorated war veteran.

Deputies say they saw Tyson in an upstairs window, then they heard a gunshot and a thud.

When a SWAT team entered the home, Patricia Tyson was found dead on the first floor with a gunshot wound to the head, officials said.

Her husband's body was found upstairs.

Bean is now fighting for his life at UF Health in Gainesville.