Florida is the number one state for fraud crimes and one Bay area town leads the country in where scammers like to target.

CITRUS COUNTY, Fla. — Florida is the number one state for fraud crimes and one Bay area town leads the country in where scammers like to target.

The Federal Trade Commission shows that four of the top five fraud crime cities are in Florida.
Tampa-St. Petersburg-Clearwater is at number four on the list and Homosassa Springs leads the country in fraud reports per capita in 2017, as it did in 2016 and 2015 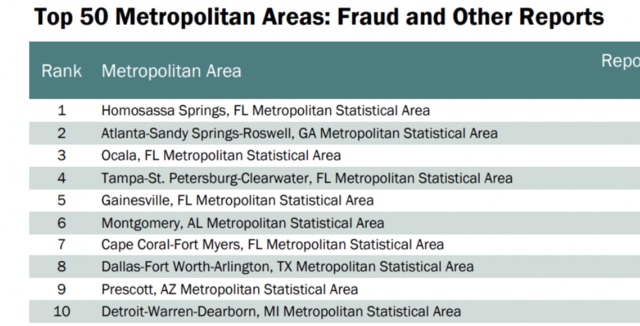 "It's the perfect storm," said Lee Alexander, head of the Senior Services unit for the Citrus County Sheriff's Office.

"Scammers look at them as a pool of money because they’re retired, they’ve got money set aside to survive and they’re willing to help others," said Alexander.

Alexander says major damage from Hermine and Irma have also made people victims of contractor scams.

"If it sounds too good to be true, it is," said Alexander.

"All of these scams seem to have two elements, you either do something in a certain amount of time or something bad is going to happen," said Alexander. 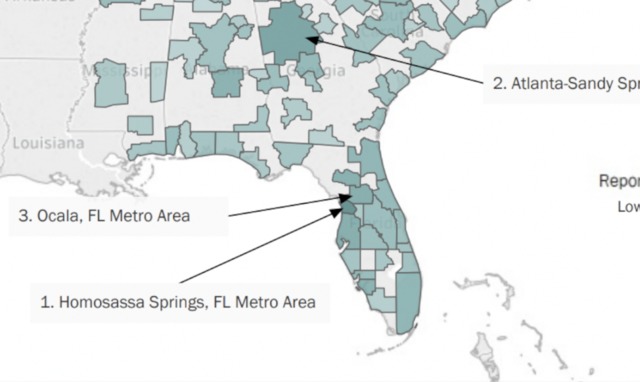 He says you can also avoid being a victim of fraud by using credit cards, not debit cards while traveling or making purchases online.