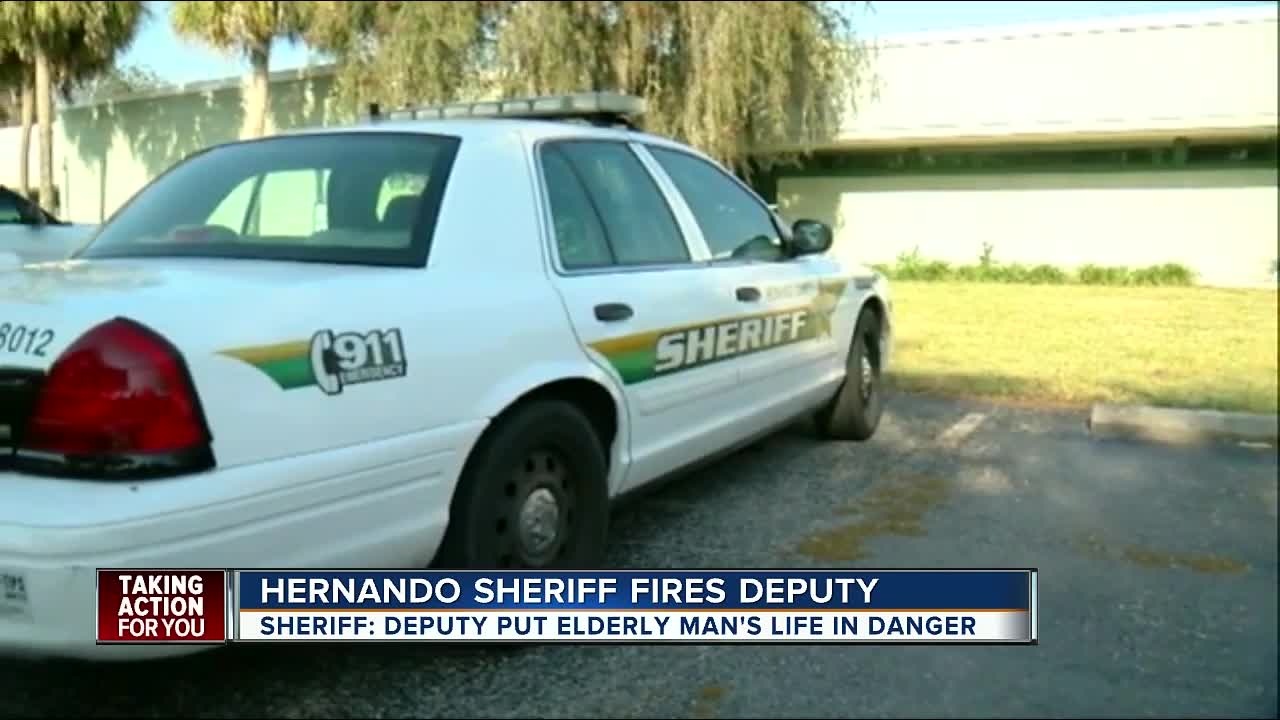 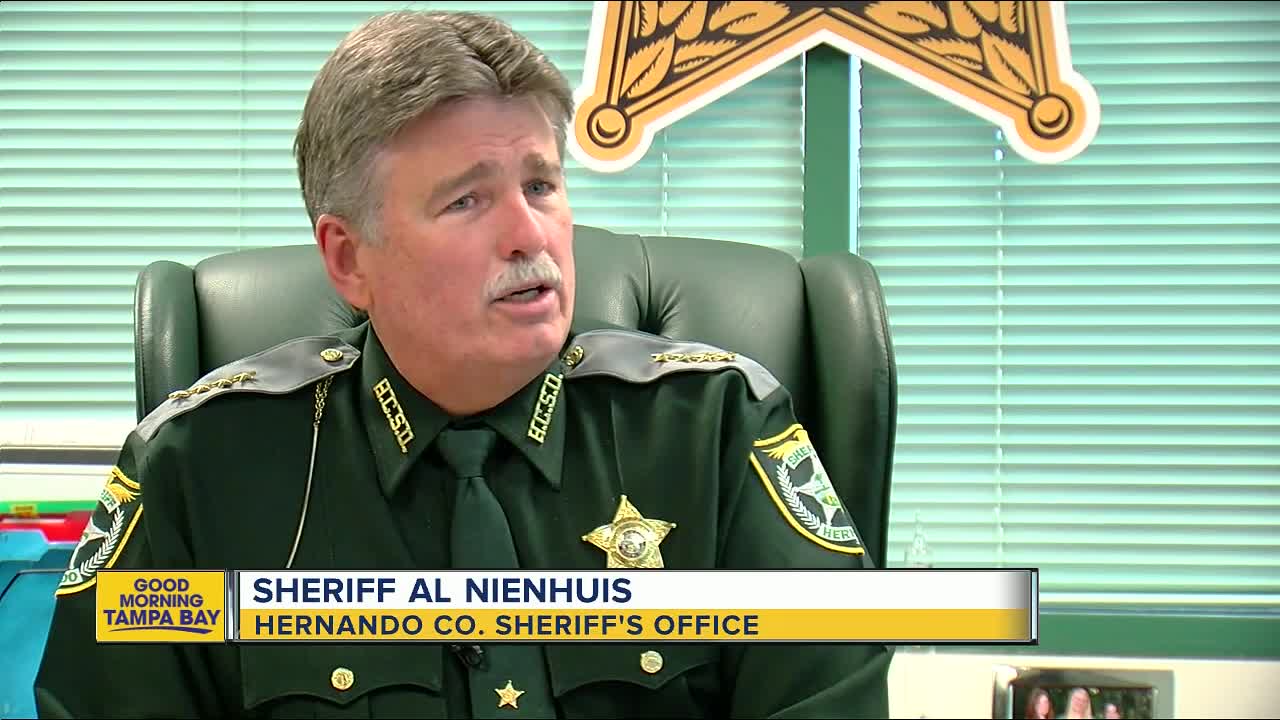 A Hernando County deputy has been fired after an Internal Affairs investigation revealed he violated several policies.

According to HCSO, Deputy Jeffrey Lamondra, a 10-year veteran of the agency, was terminated Monday based on failing to properly help during a call for service involving an elderly person.

Former Deputy Lamondra responded to the call for service, but Sheriff Al Nienhuis says failed to properly investigate and put that Patsy Horan's life at risk.

"It shocks my conscious to hear that there is a deputy out there that did something like this," said Sheriff Nienhuis.

Instead of calling for an ambulance or rendering first aid, Lamondra called Horan a cab, despite Horan telling the two responding deputies that he was in need of help.

The cab took Horan 40 miles away to an old address, where he no longer lived, in Zephyrhills.

The cab driver later told investigators that Horan appeared to be "out of it" and called Zephyrhills Police for help.

Those responding officer put Horan under a Baker Act and transported him to a nearby hospital where doctors treated him for dehydration and severe urinary tract infection.

Sheriff Nienhuis said a second back-up deputy who responding to the calls for service for Horan was also punished.  Deputy Brian Schneider was issued a three day suspension, removed as field training officer and must attend crisis intervention classes.