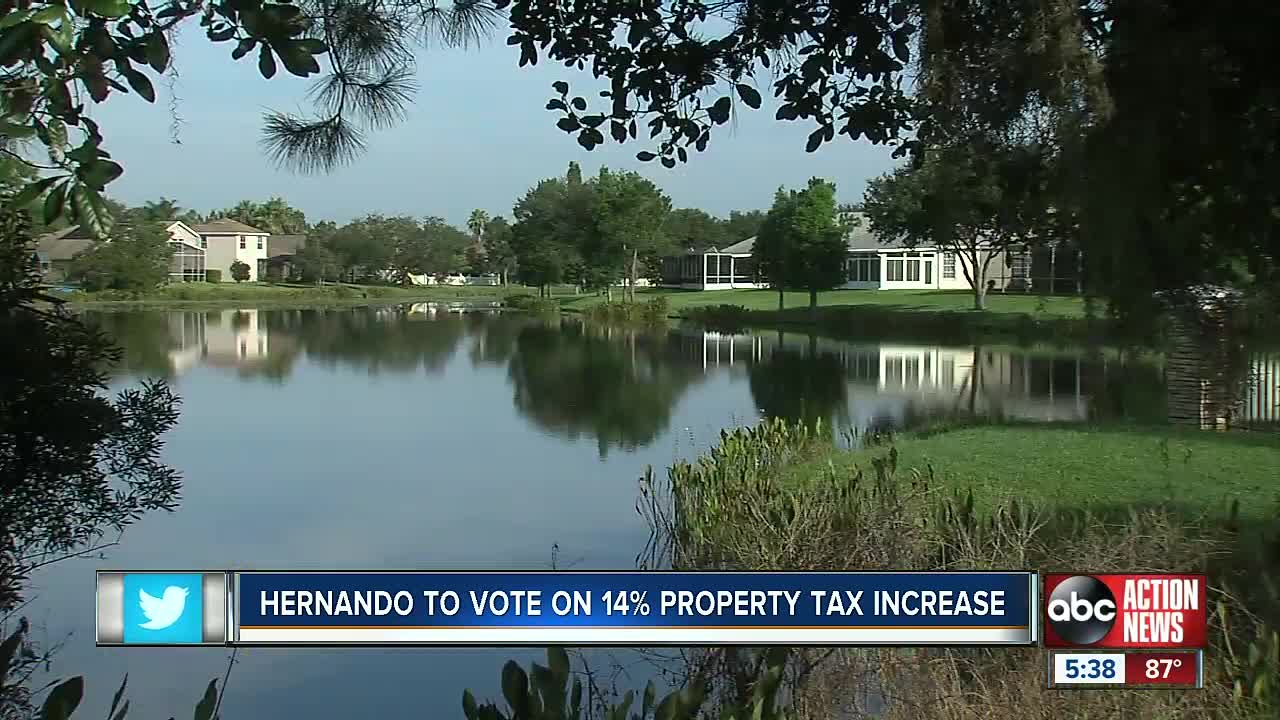 Hernando County is desperate to generate some tax revenue. 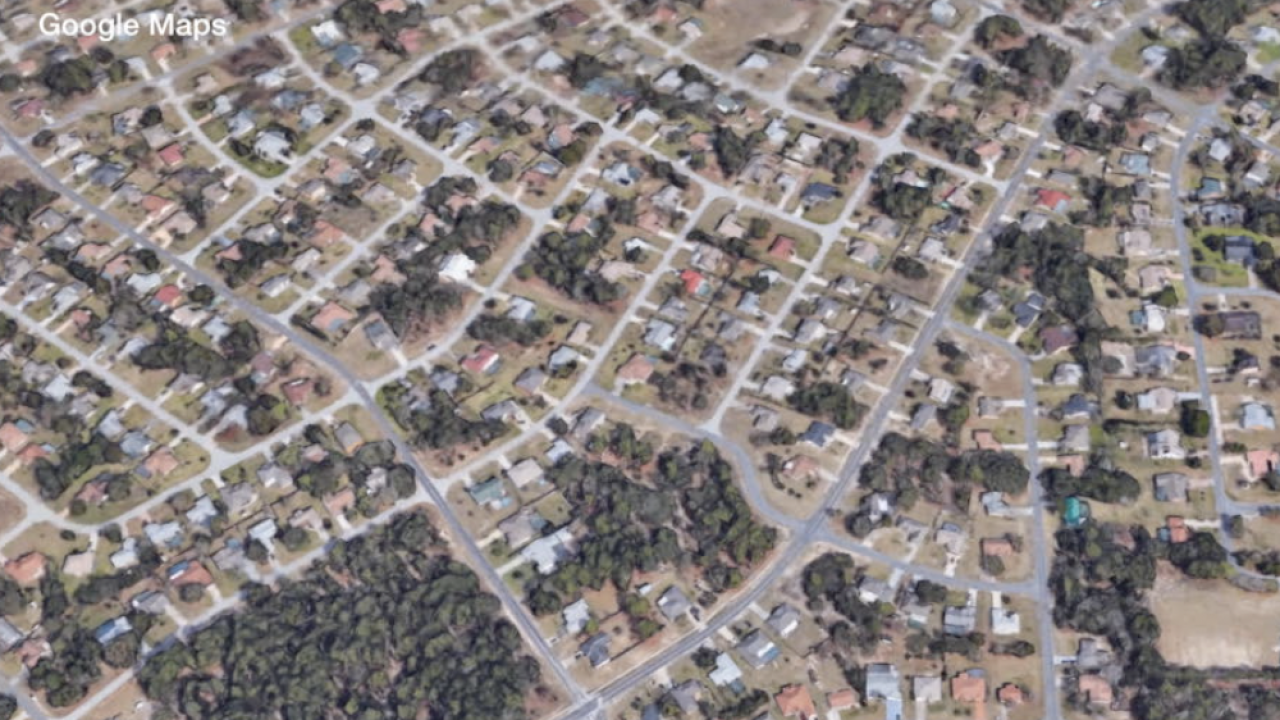 HERNANDO COUNTY, Fla. — Hernando County is nearly broke, and digging out of a $10 million budget hole could mean a 14% property tax rate increase for residents.

"The county needs to bite the bullet and do a tax increase along with controlling the budget," said Morton.

The new county administrator says mistakes made by past administration used up nearly all of the reserve money and county commissioners were misled.

Chase says she and her husband moved to Ridge Manor because the property taxes were cheaper.

Chase also says with spotty internet in Ridge Manor and the nearest high school 30 minutes away, she says the library in their community is crucial for students.

"Find another way that doesn’t kill our libraries and doesn’t raise our property taxes hundred and hundreds of dollars," said Chase.

But not everyone will pay hundreds. The county says the average tax increase with be $50-$75 a year.

"If you want to stay here and you want it to be a quality county, you’re going to have to pay for it a little bit," said Morton.

That tax increase vote will be on September 11.