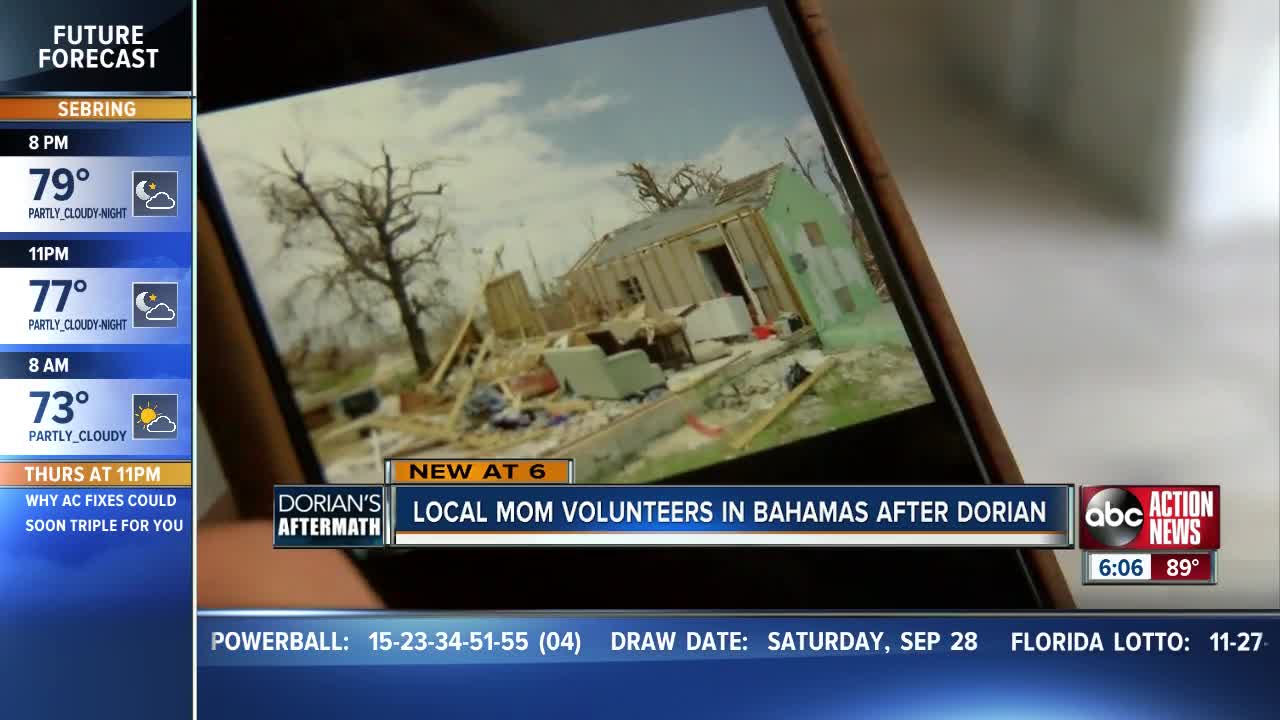 Hurricane Dorian ravaged communities in the Bahamas exactly one month ago and a Tampa Bay area mom says the people that live there still have to deal with extreme devastation. 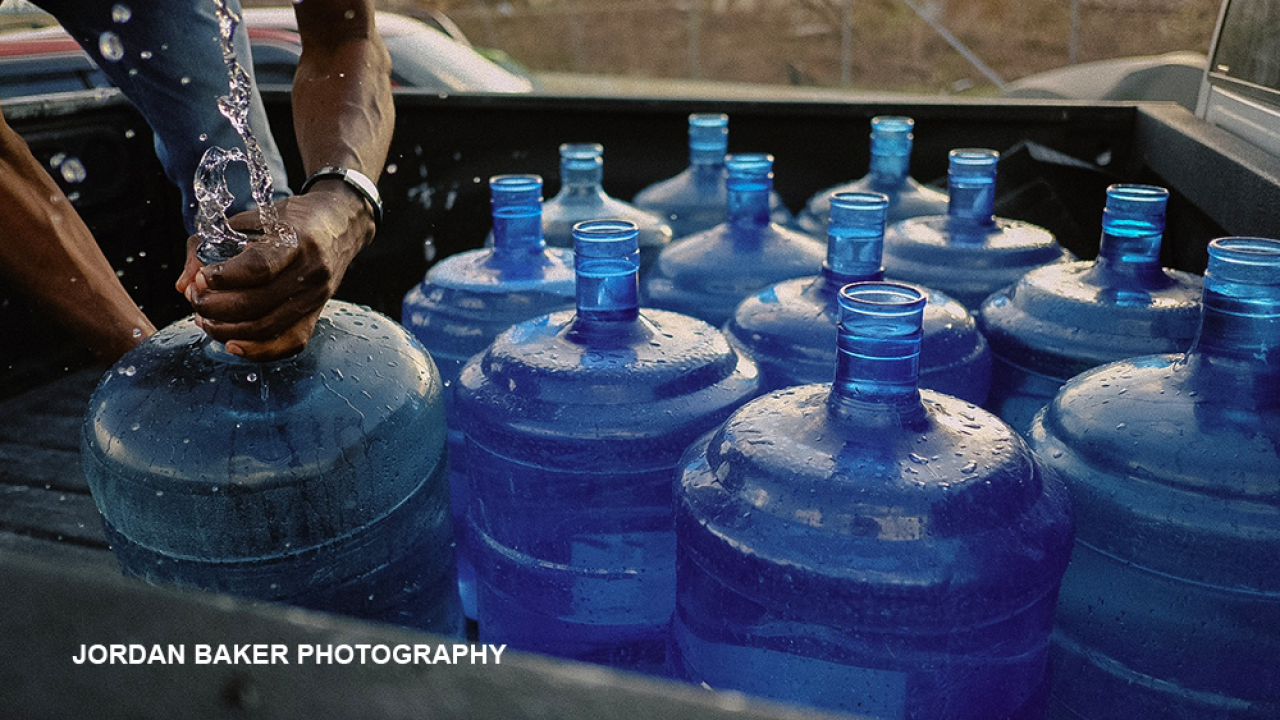 HERNANDO COUNTY, Fla. -- Hurricane Dorian ravaged communities in the Bahamas exactly one month ago and a Tampa Bay area mom says the people that live there still have to deal with extreme devastation.

"This is what people are coming back to. They have to rebuild from this,” said Jen Handsard, as she scrolls through pictures of the aftermath on her phone.

The pictures speak for themselves but Hansard can’t help but describe what her own eyes saw.

"Every car had broken windows, both were on the side of the road broken, trees were stripped bare there was no leaves,” she said, "It’s crazy."

Hansard volunteered with World Hope International for a week in Abaco and Marsh Island — two areas of the Bahamas leveled by Hurricane Dorian.

"I was tired for a week. I was hot for a week. That’s nothing, they’ve got months to years of that,” said Hansard. "Everywhere you looked, it was just disaster.”

Part of her mission was purifying drinking water. She says as of last week, they did 55 thousand liters but believes water is still one of the most valuable things they can offer folks living in the area.

"All of their trees are gone, all of their buildings for shade are gone, there’s no AC,” she said adding the biggest thing they need is hydration.

She says the stories people tell of riding out the storm are terrifying — a man named Timothy couldn’t agree with his twin brother on whether to stay at their home, or take shelter at a nearby church once the eye of the storm hit.

She says Timothy wanted to stay at the house, but his brother thought it was too dangerous. "The brother went to the church and Timothy stayed at his house and the church collapsed and he lost his brother,” she said as she choked up.

Yet, she says, Timothy and everyone else impacted have stepped up for their community. She hopes folks in the Tampa Bay area will do the same.

"I saw so much hope and I know they are going to recover but I know it’s going to be a really long time,” she said.