Hernando County man drowns after jumping into water to save dog 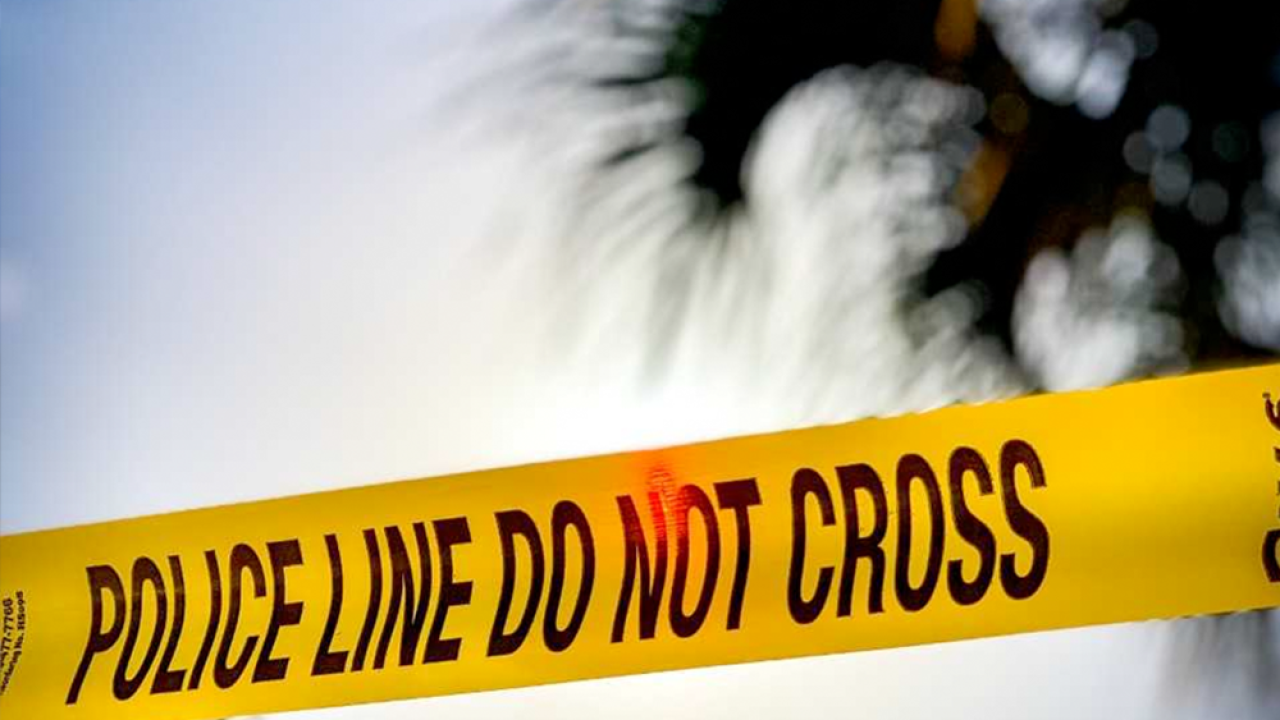 HERNANDO COUNTY, Fla. — A Hernando County man died Wednesday morning after he jumped into the Gulf of Mexico to save his dog, the sheriff's office says.

Minnie Davis called 911 around 11:30 a.m. after her husband, 66-year-old Ted Davis, never resurfaced after jumping in the water after their dog.

The couple were on their airboat in the inland waters of the Gulf when their dog jumped overboard and was pulled under by the current. Detectives say Ted jumped in after the dog, but was also pulled under.

Davis was found in the water near Bird Island around 12:22 p.m. by an FWC officer, the Sheriff's Office says. He was pronounced dead by fire rescue personnel at the Bayport Boat Ramp, according to the sheriff's office.

Deputies say the investigation is ongoing and an autopsy will confirm how Davis died.

The Sheriff's Office says they believe the dog survived.