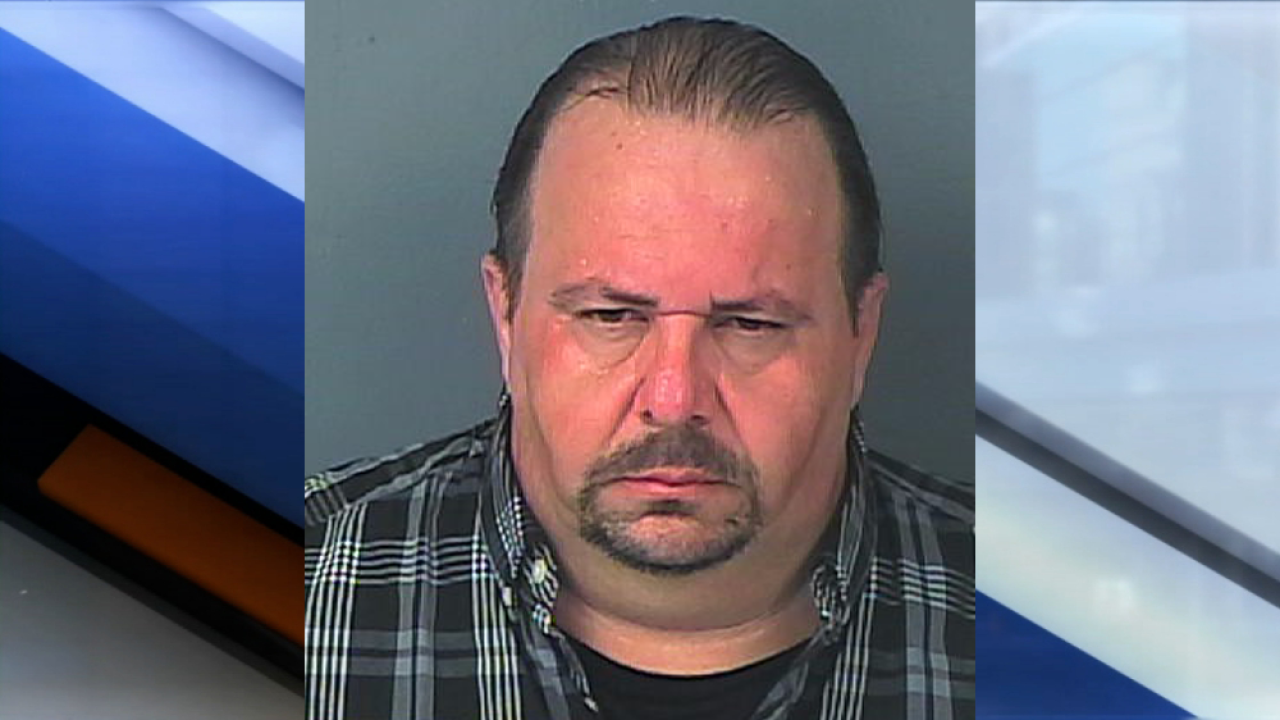 SPRING HILL, Fla. — A Florida man is facing charges after he threatened employees of a lawn care company with a gun because they left grass clippings in his walkway, according to authorities.

Hopkins is the the owner of the lawn care company that Sabella's next door neighbor uses. The neighbor's grass had been cut earlier that day, according to authorities.

RECOMMENDED: Police arrest suspect who shot Tampa man as he defended woman who was being assaulted

Hopkins told Sabella he would come back and clean up the clippings himself. When Hopkins and one of his employees showed up, Sabella came out of his house and began yelling at them, according to a press release.

The men began arguing and Hopkins asked Sabella if he was going to hit him, the press release states.

Sabella then went back into his house, and Hopkins and his employee left to avoid another altercation.

They were stopped at a stop sign while trying to leave the subdivision when Sabella pulled up next to them, according to the sheriff's office.

Sabella raised a black handgun and pointed it at each of them while yelling racial slurs and threatening to shoot them, the sheriff's office says.

Hopkins pulled out of the subdivision as soon as traffic cleared and called 911, authorities say.

The sheriff's office says numerous attempts were made by patrol deputies to contact Sabella, but those were all met with "negative results."

Deputies and detectives later waited in various places throughout the subdivision for Sabella to leave his home. He was arrested on Thursday.

He faces one count of possession of a firearm/ammunition by a convicted felon and two counts of aggravated assault with a firearm. He was taken to the Hernando County Detention Center.