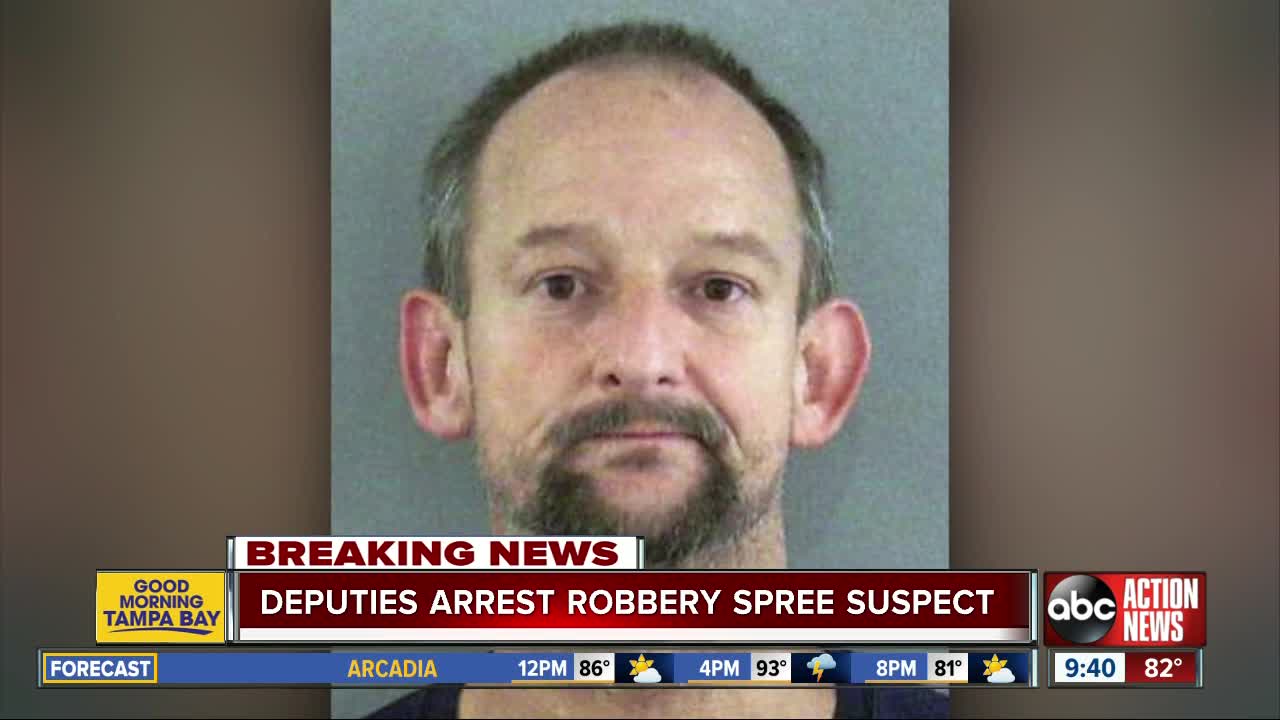 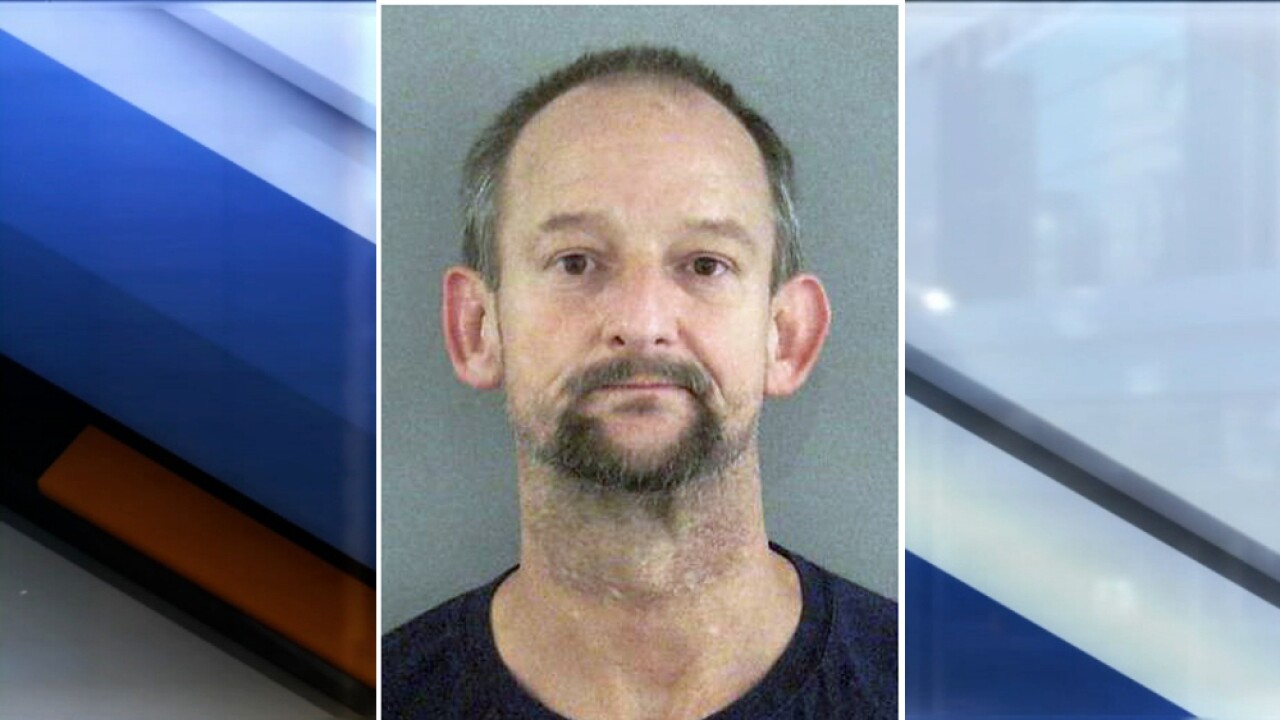 A Florida man who deputies say is responsible for six armed robberies in just over a month was identified and arrested.

Kevin Bellendorf, 47, was arrested by Sumter County Sheriff's Office on August 8 following an investigation into two recent armed robberies there.

He now faces charges for the following armed robberies:

He is currently being held at the Sumter County Detention Center. He faces additional charges from Citrus and Hernando counties once his charges in Sumter County have been resolved.