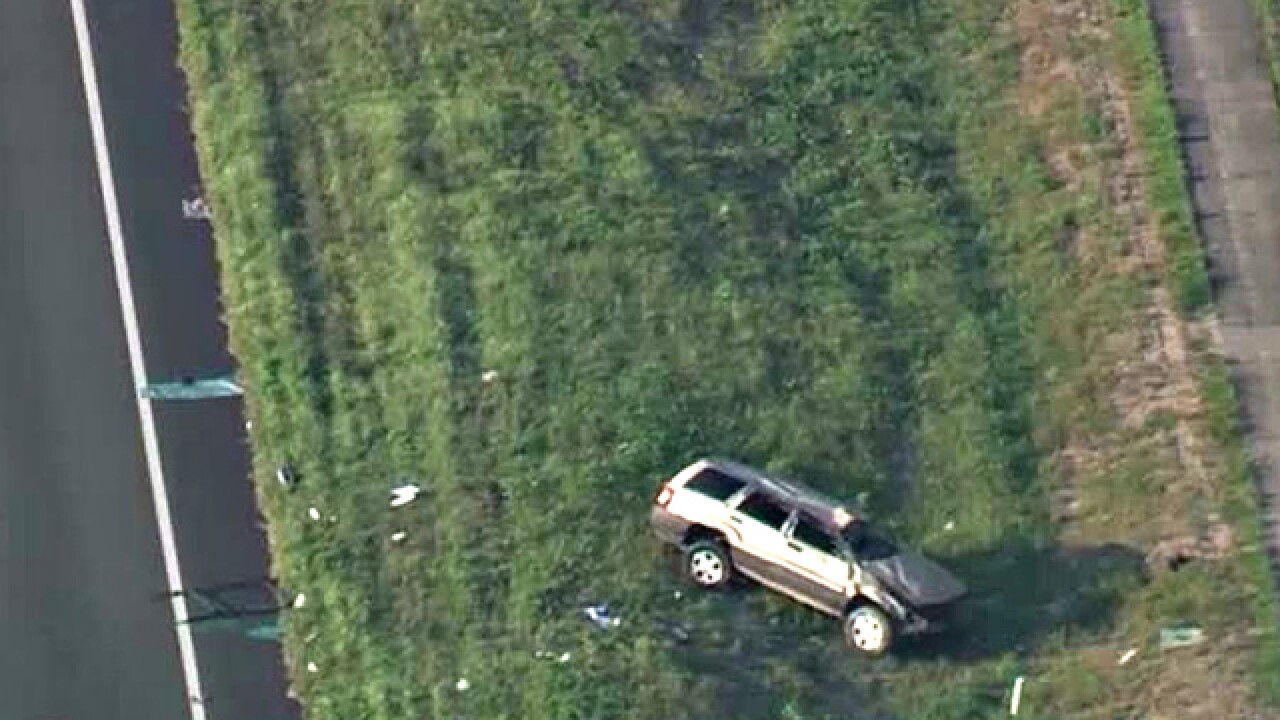 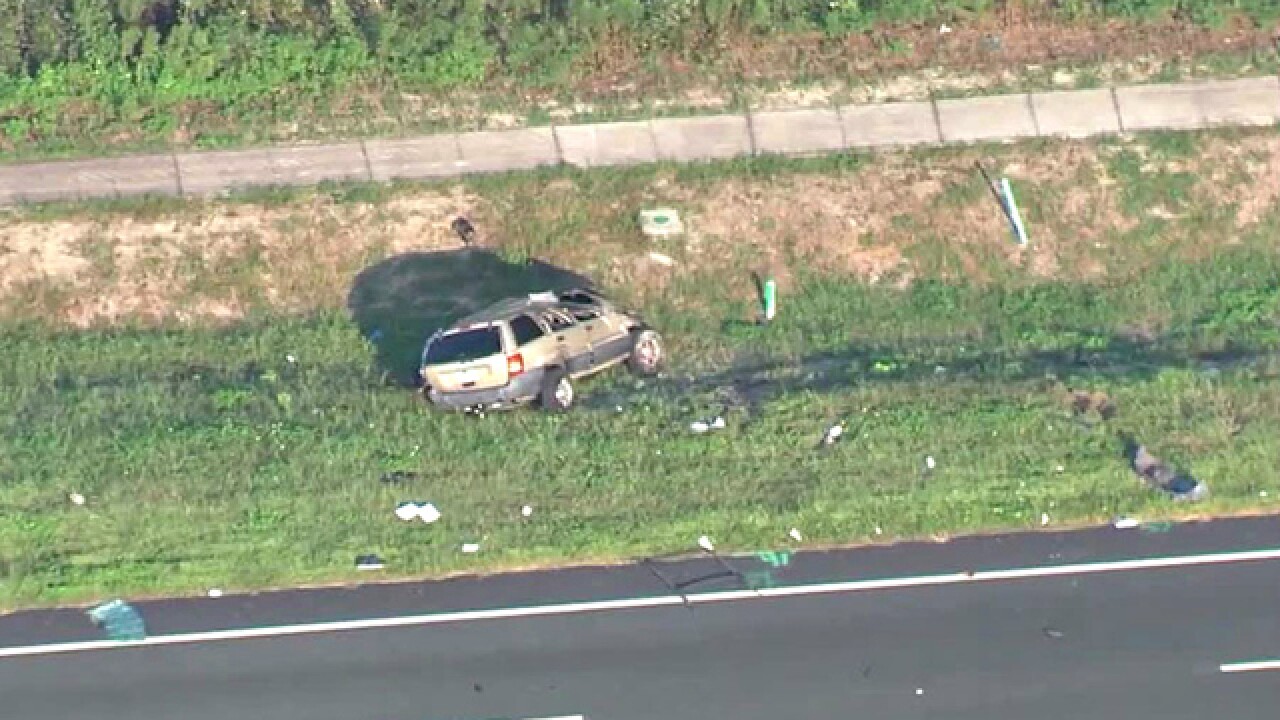 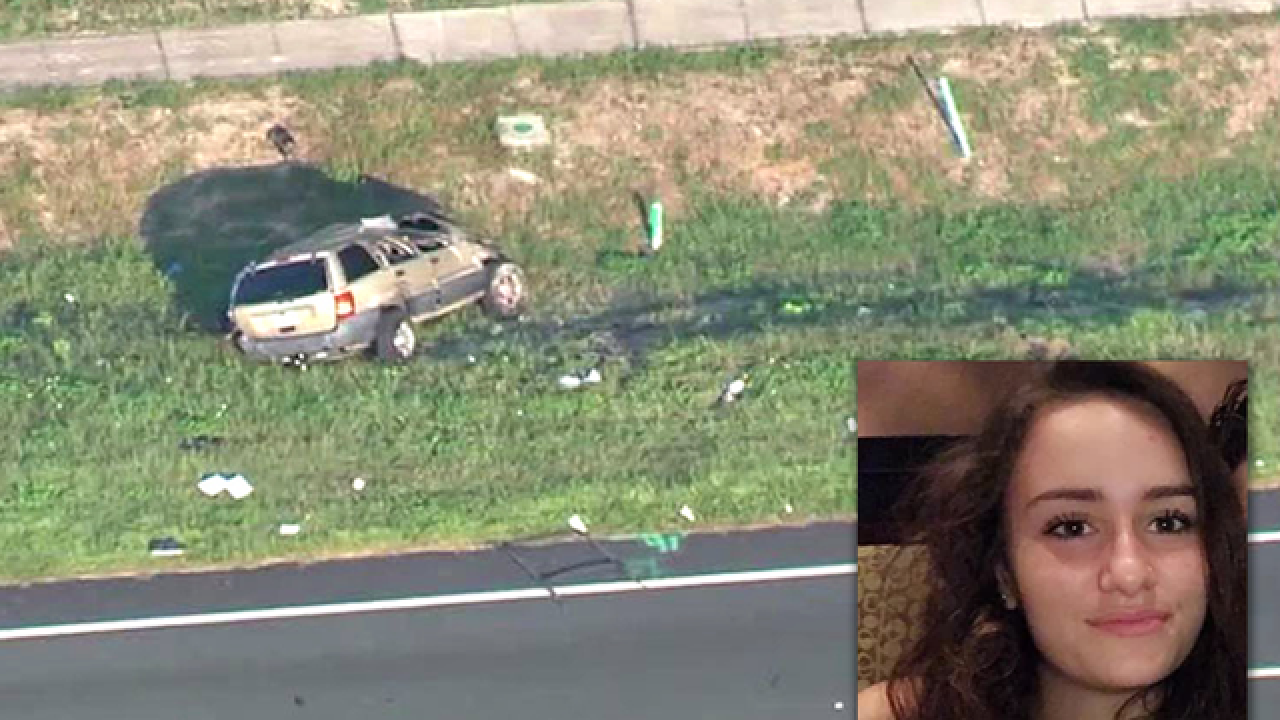 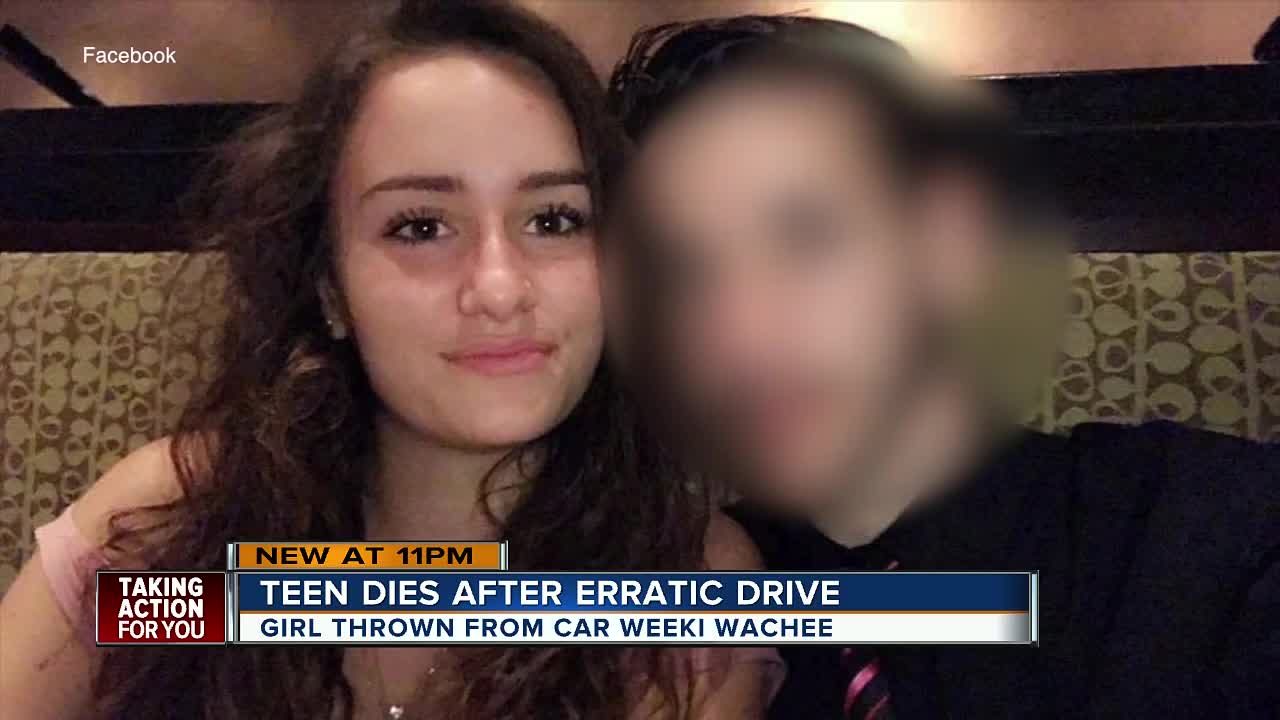 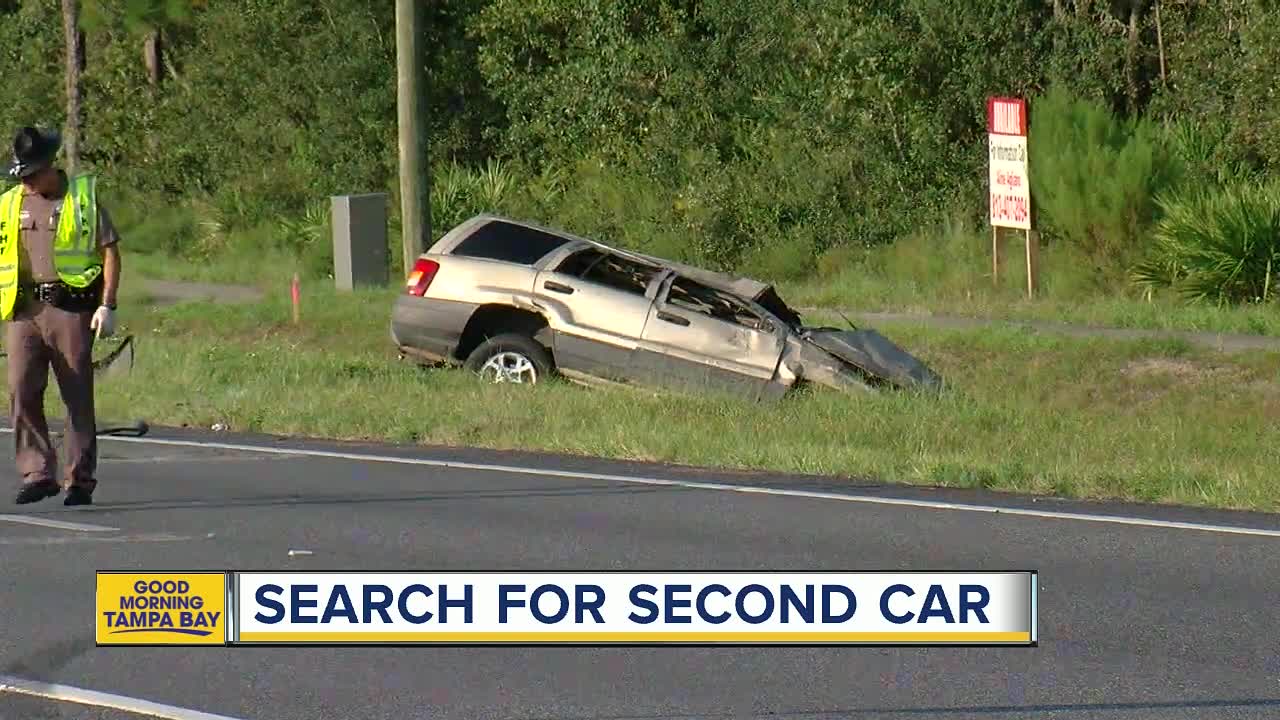 WEEKI WACHEE, Fla. — Erratic driving led to the death of a 17-year-old who was ejected from a vehicle Thursday afternoon on U.S. 19 in Hernando County, according to the Florida Highway Patrol.

Troopers says at 4:42 p.m., 20-year-old Jarod Waters was driving a Jeep northbound on U.S. 19 in the outside lane approaching Glen Lakes Boulevard. At the same time, a silver Volkswagen sedan was traveling in the inside lane on U.S. 19 adjacent to the Jeep.

According to the FHP, both vehicles "were making erratic lane changes" when Waters lost control of his vehicle.

The Jeep reportedly rotated and overturned, during which time the passenger, later identified as 17-year-old Kendall Tucker of Spring Hill, was ejected from the vehicle and sustained fatal injuries.

Waters was transported to the hospital in serious condition. Neither Waters nor Tucker were not wearing their seatbelts at the time of the crash, according to FHP.

The Volkswagen continued, made a U-turn at Glen Lakes Boulevard, then traveled southbound on US-19, according to the FHP.

Anyone with information regarding the Volkswagen is asked to contact the FHP by calling 813-558-1800.