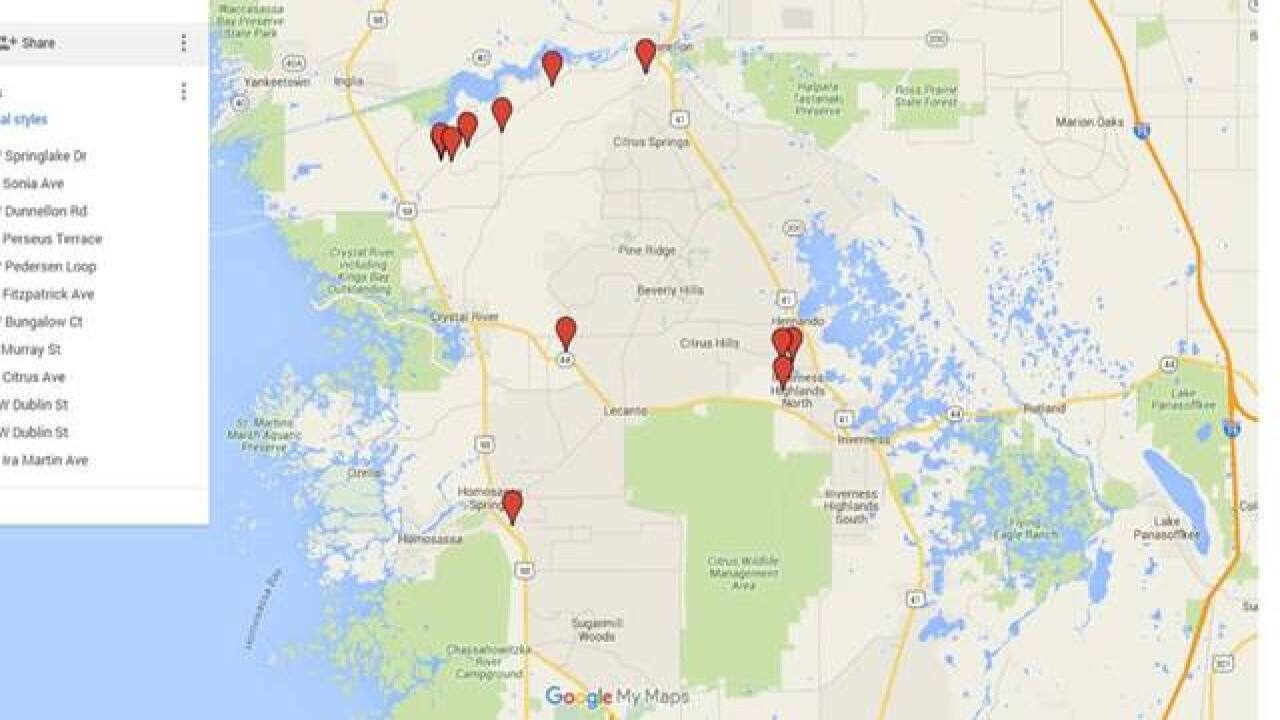 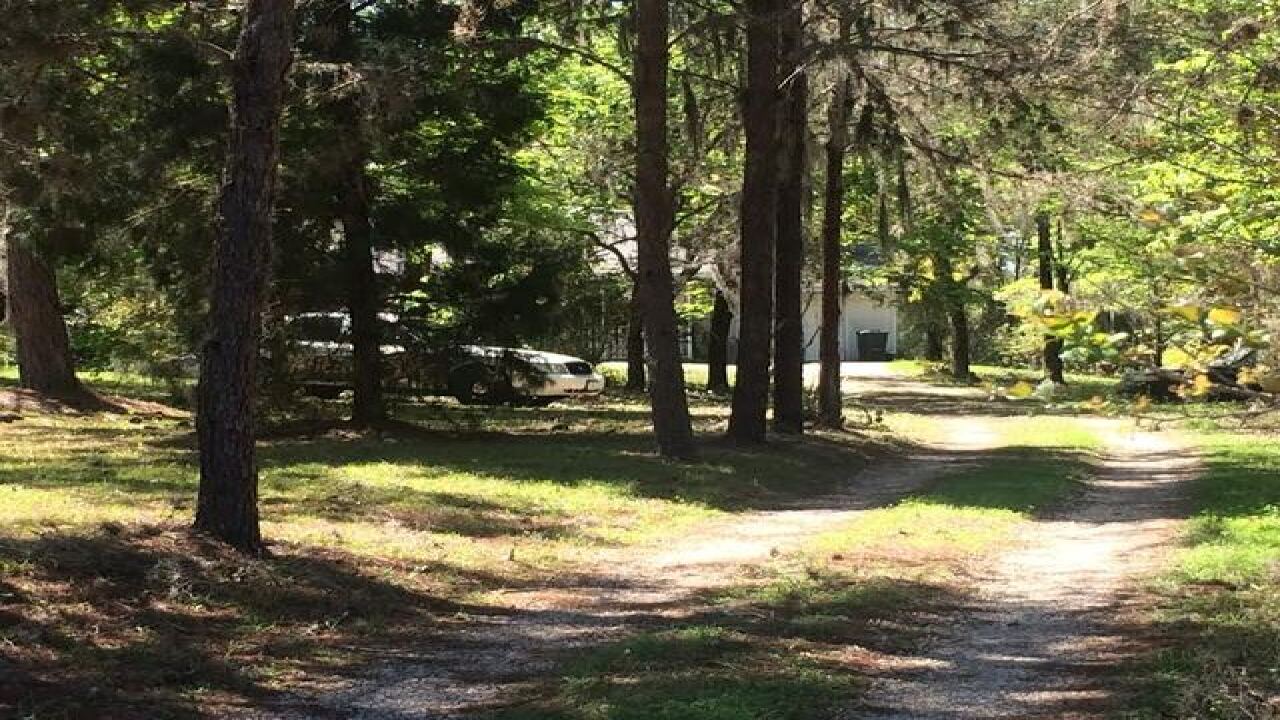 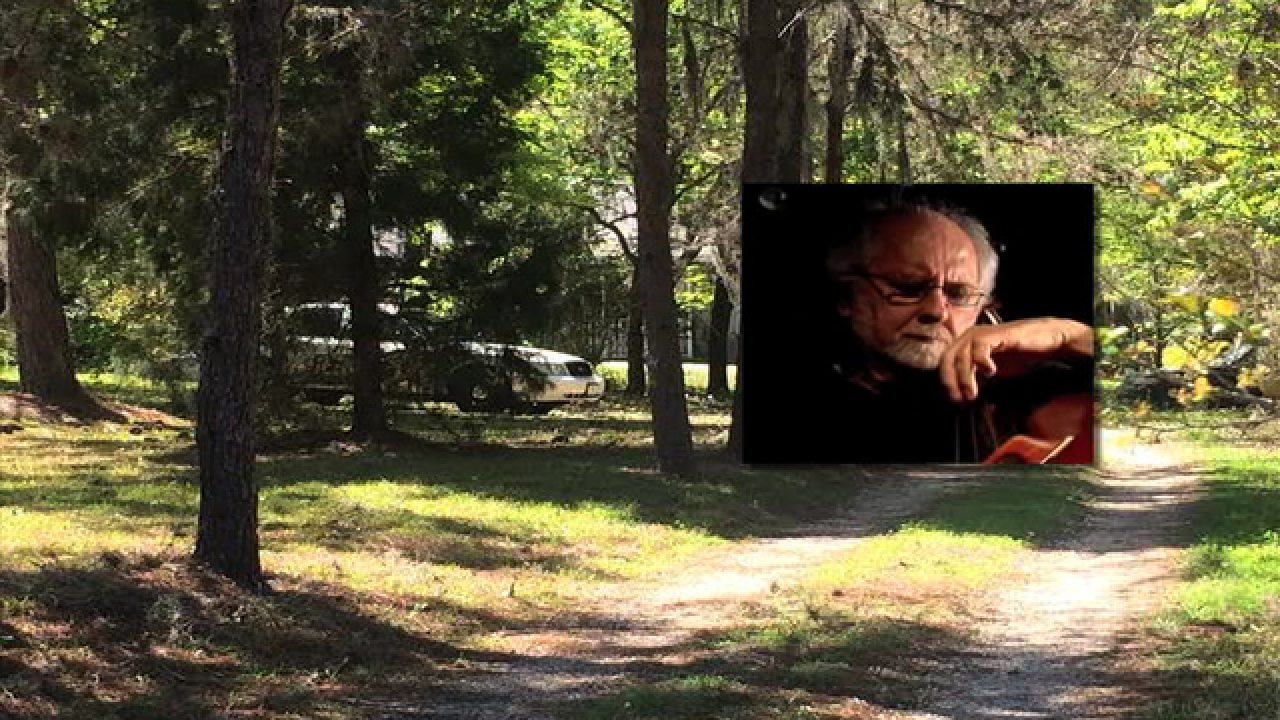 The murder of a 71-year-old composer-musician may be linked to a rash of burglaries in the county, Citrus County deputies said.

The body of Don "Terry" Plumeri was found Friday inside his residence at 6662 W. Candier Court in Dunnellon following a welfare check. According to deputies, Plumeri suffered extensive upper body trauma.

"This homicide was brutal. It was vicious," Sheriff Jeff Dawsy said.

Deputies noted there was forced entry into the rural home and it had been ransacked.

"He was a loner," said Paul Vollmer, Plumeri's neighbor.  "I knew something was wrong when he didn't put his garbage out on Friday."

Plumeri's work was featured in more than 50 Hollywood films. He is a gold and platinum recording artist and most recently released a DVD of his work with the Moscow Philharmonic in 2012.

You can view his bass work here.

Deputies said the scene had similarities to 12 other burglaries in the county.

Those burglaries started in mid-January and happened during daytime hours, deputies explained. Deputies believe Plumeri was killed during the day Thursday.

"We don't think this is someone lurking in the shadows at night," Sheriff Dawsy added.

Most of the homes were in rural areas and were forced into. Guns, jewelry and cash were stolen.

Sheriff Dawsy is urging residents to keep their doors locked all day and to set alarms if they have them.

"I feel violated. It's like we are in a prison," Vollmer said.

If you have any information regarding these incidents, you can remain anonymous and be eligible for up to a $3,000 reward by calling Crime Stoppers of Citrus County at 888-ANY-TIPS.

The Sheriff is urging residents to follow some of these home safety tips: