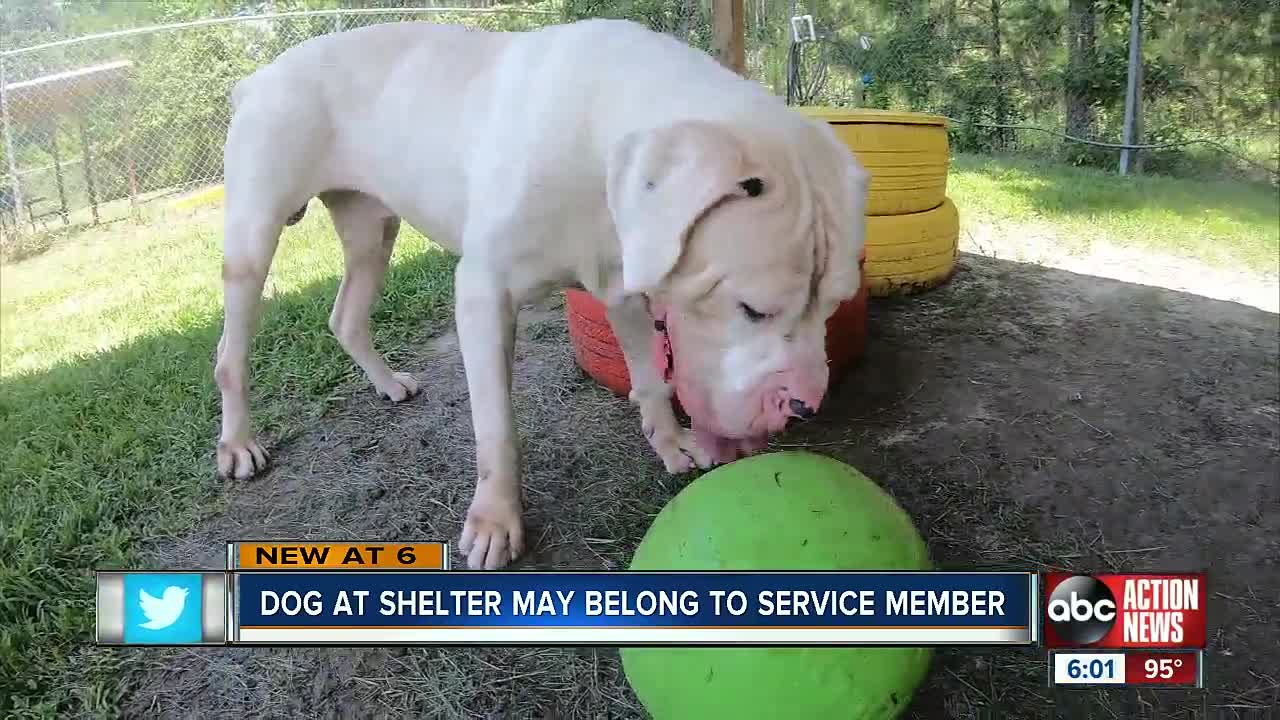 A mystery surrounds a dog named Wade that was dropped off at Hernando County Animal Services and possibly belongs to a deployed service member. 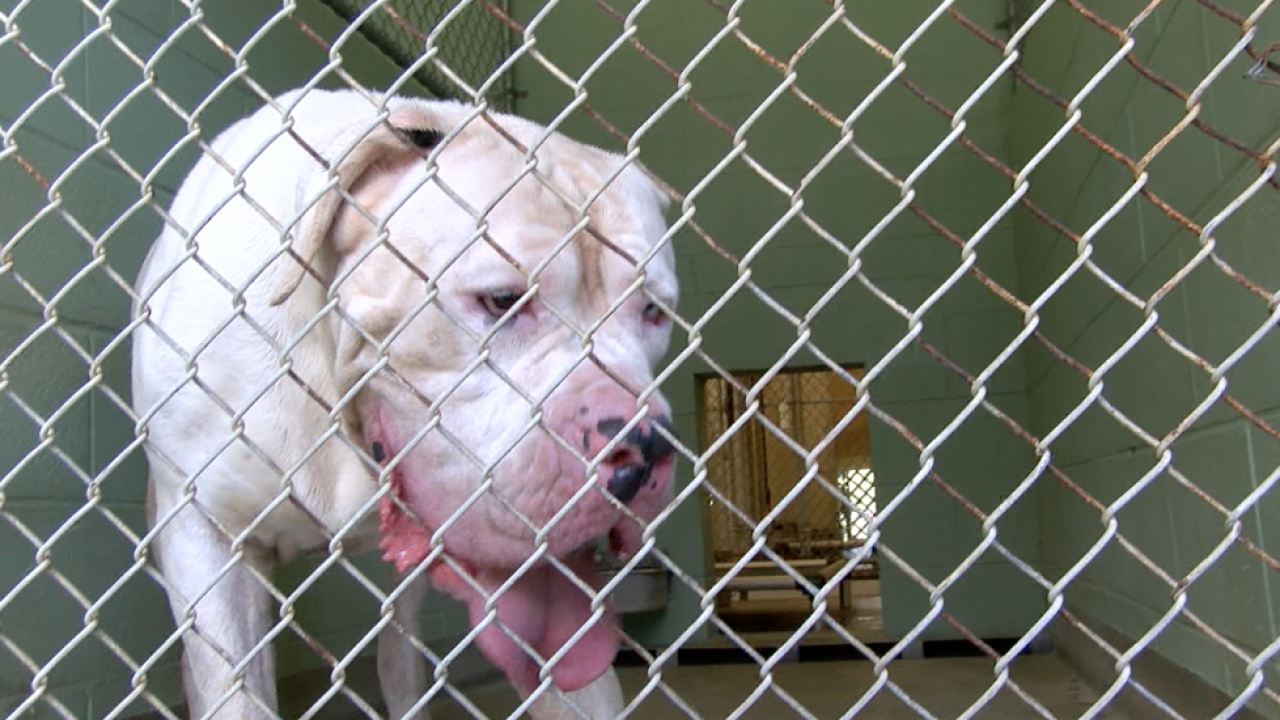 HERNANDO COUNTY, Fla. — A mystery surrounds a dog named Wade that was dropped off at Hernando County Animal Services and possibly belongs to a deployed service member.

"Wade was brought in by a person who said they found him as a stray," said James Terry, director of Hernando County Animal Services.

But they learned his story was not true.

Staff found a microchip on the one-year-old mastiff mix. But they were not able to contact the owner.

Eventually, they were able to contact someone who told them that the man who dropped Wade off was supposed to watch him for a deployed service member.

"He pretty much dumped him and gave a false story," said Terry.

But contacting Wade’s owner has been difficult.

"The people we talked to on the phone really wouldn’t cooperate and confirm who they were," said Terry. "We’ve reached out to the Red Cross and other means to try to reach him. I don’t know why we can’t accomplish that. It might be because of the deployment."

Wade was in the property of Hernando County, but on Thursday Big Dogs Rescue announced they would foster him until his owner returns.

"He’s playful and doesn’t realize how big he is. He needs someone who’s got space for him to run and play." said volunteer Joe Destro.