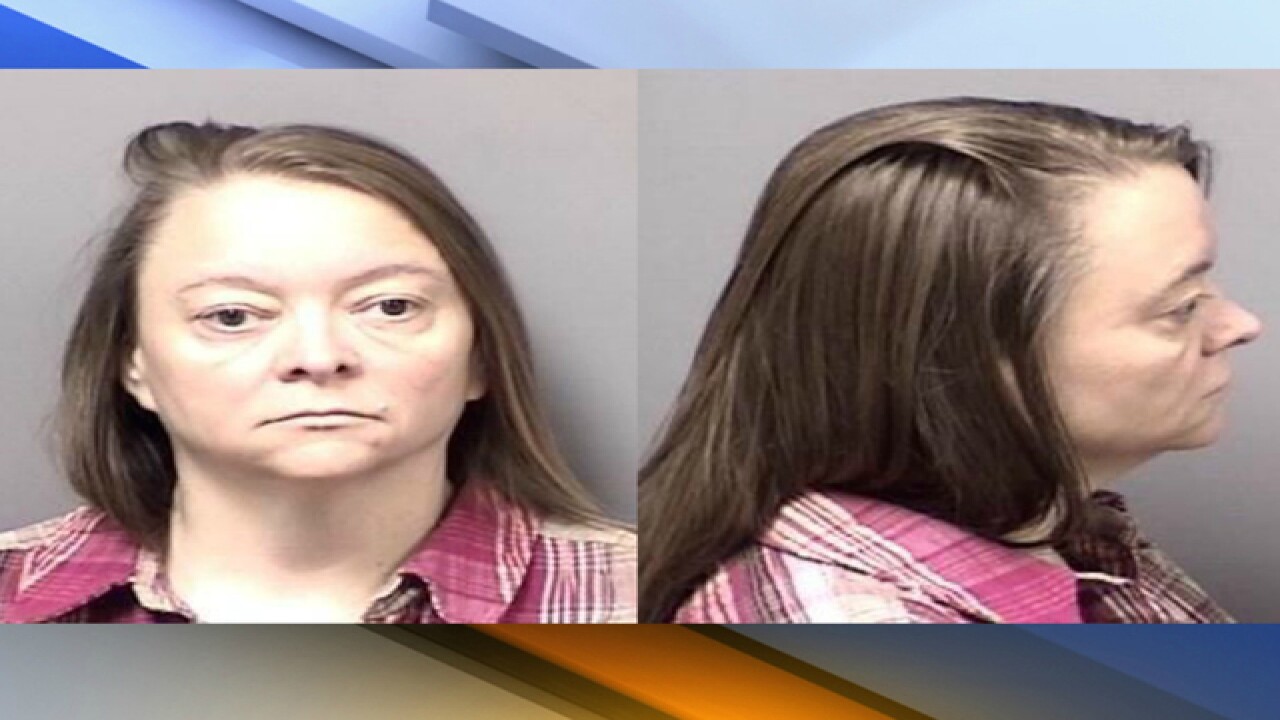 A 50-year-old Homosassa woman is accused of engaging in a year-long sexual relationship with a teenager.

Diana Day is charged with lewd and lascivious battery.

According to Citrus County deputies, on December 29, the now 15-year-old boy and his pastor reported the sexual relationship to authorities.

The victim told deputies a sexual relationship with Day began in August 2014 and continued for a year.

The boy was just 14-years-old at the time the relationship allegedly began.

According to the victim, Day first engaged in sex acts with him in her bed but added there were numerous other sexual encounters that took place in Day's two cars and motor home.

Neighbors told ABC Action news Day is married and a mother of two.

"You never expect anyone to do something like that," said Darcy Brener.

Brener says Day home schooled her children, was a dedicated member of a nearby church and someone who held youth Bible study at her home.

"It is disgusting. It is the only way I can put it, it is a disgusting," Brener said.

According to Brener, she would often see groups of children at the home.

"I can't imagine what this child is going through or the parents, he'll be scarred for life," Brener added.

PSYCHOLOGIST: 'WE DON'T WANT TO VIEW WOMEN AS EVIL OR BAD SEEDS'

Psychologist Dr. Bo Travis has evaluated sex offenders for the past 20 years.

"Women in society are typically viewed as nurturers," said Travis.  "We don't want to see women as evil, as bad seeds."

The U.S. Department of Justice reports female pedophiles who act on their sexual desires make up less than four percent of sex abuse cases nationwide.

He added there is a lot of sympathy towards women and feels this contributes to a lot of cases against women never going to court.

"Women are nurturers and men are seen as dogs, abusers," he said.

Travis explained how an older woman's illegal interactions with an underage boy are described differently.

"The sons are given free reign much more so than our women and that is a cultural artifact also, that men go and sow their wild oats.  It's an old storyline but it is still there in people's perceptions.  It is hard to get away from that.  It is part of our zeitgeist," he said.

Travis says women offenders differ from many because often times they abuse with other people and in front of other people.

The largest difference between male and female sex offenders, according to Travis, are the recidivism rates.