One man dead, another arrested after shooting inside Spring Hill gambling shop 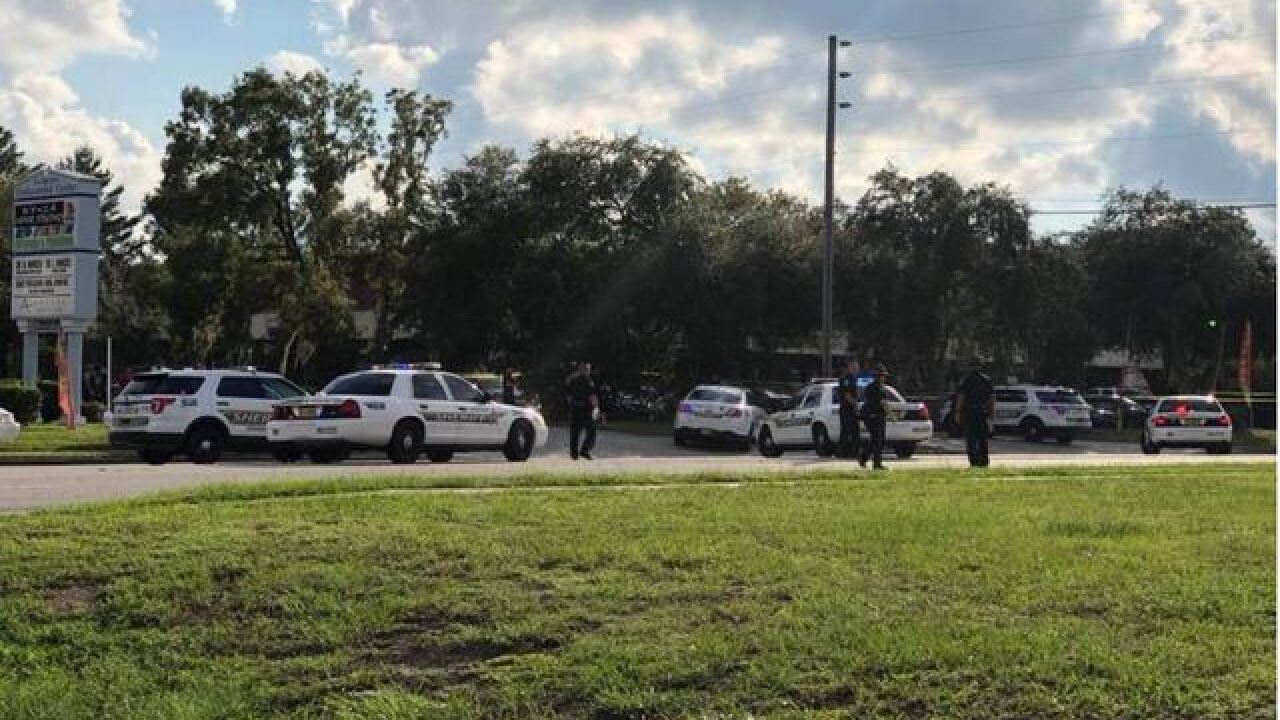 One man is dead, another has been arrested after a shooting inside a Spring Hill gambling store.

According to the Hernando County Sheriff's Office, at least one shot was fired inside Lucky Fish Games.

The shooting happened around 5:09 p.m. along Northcliffe Boulevard.

“So many cops running out of their cars with M-16s, I knew there was something terrible going on," Wayne Jablon, a neighbor who heard the commotion, said.
Investigators tell ABC Action News the whole situation happened relatively quickly, the alleged shooter was arrested on the spot.
“They were real fast getting him out”," Jablon said.
Pictures, taken by RealNewsRealFast, show the suspect in handcuffs. Detectives say he is at the Hernando County Sheriff's Office for questioning.
Witnesses, family members nor the sheriff's office were able to say what led up to the shooting.
Neighbors say they're not surprised as the area is known for its rough patches.
“When’s it going to stop, it’s just horrible,” Jablon added.
Copyright 2018 Scripps Media, Inc. All rights reserved. This material may not be published, broadcast, rewritten, or redistributed.