Man killed by helicopter in accident at airport in Brooksville 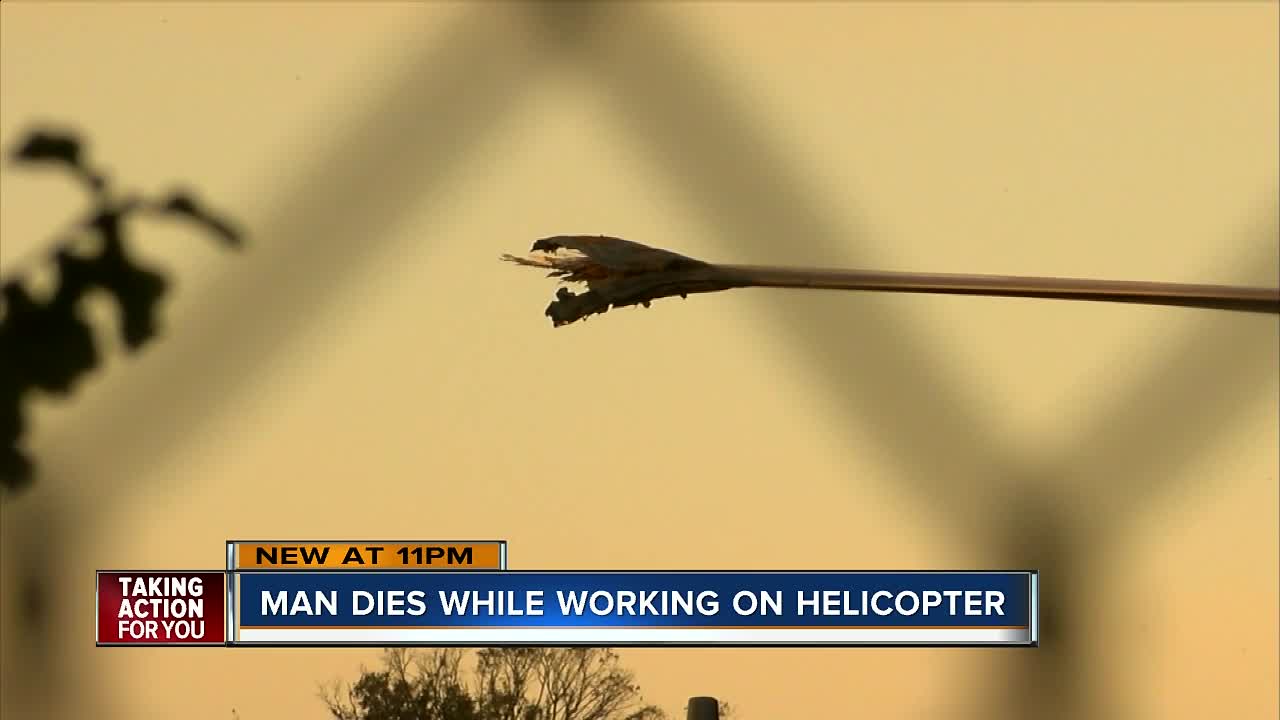 A death investigation is underway after a person was killed in an accident involving a helicopter at Brooksville-Tampa Bay Regional Airport. 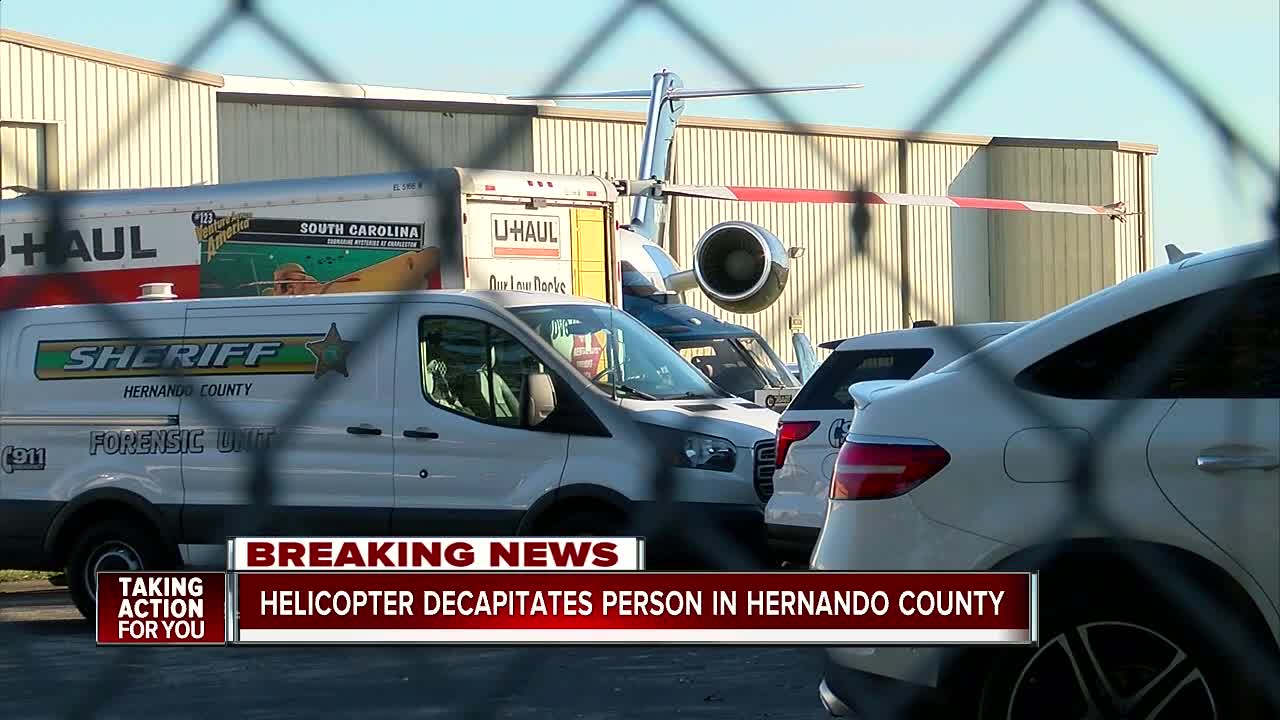 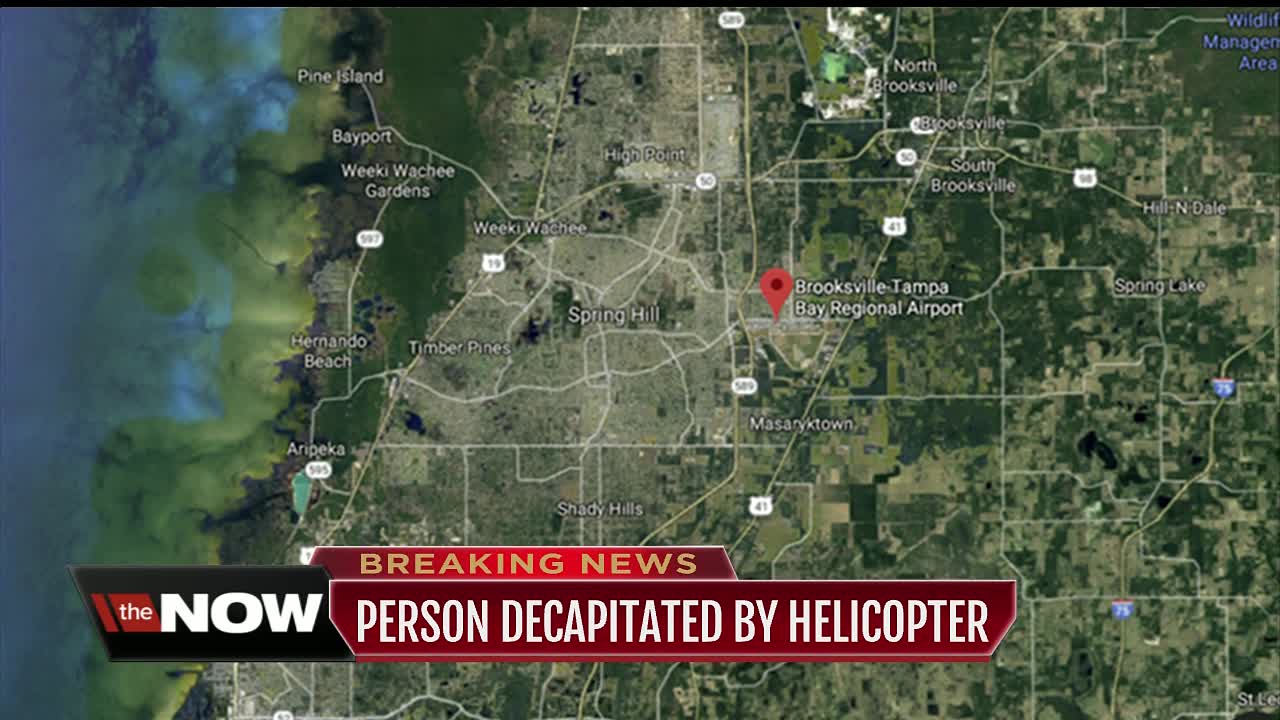 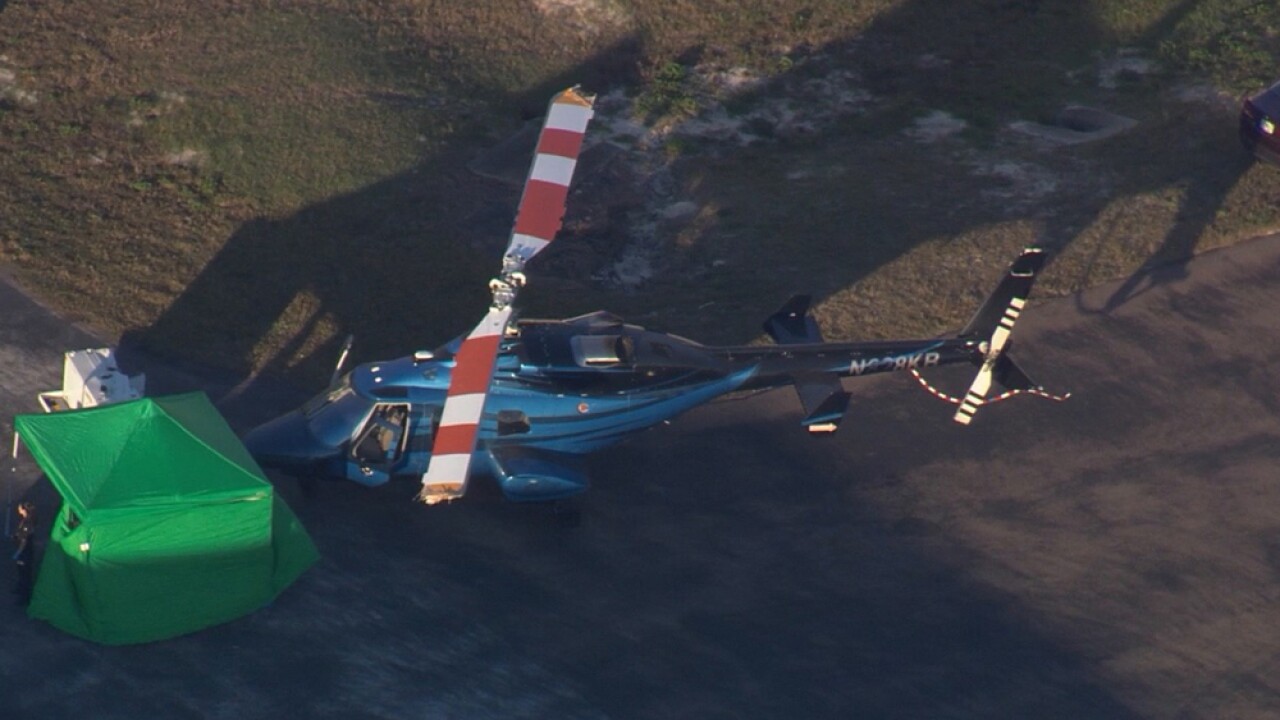 BROOKSVILLE, Fla. — A death investigation is underway in Hernando County, Florida after a person was killed in an accident involving a helicopter at Brooksville-Tampa Bay Regional Airport.

According to Hernando County Sheriff Al Nienhuis, they received a call for help around 3:35 p.m. on Thursday.

When deputies arrived, they found a person dead near a hanger on airport property located along Flight Path Drive in Brooksville.

The man who was killed was identified as Salvatore Disi, 62. Investigators are in the process of notifying next of kin.

Nienhuis said they are contacting the FAA and NTSB to see whether they will take over the investigation.