Deputy and business associate both charged 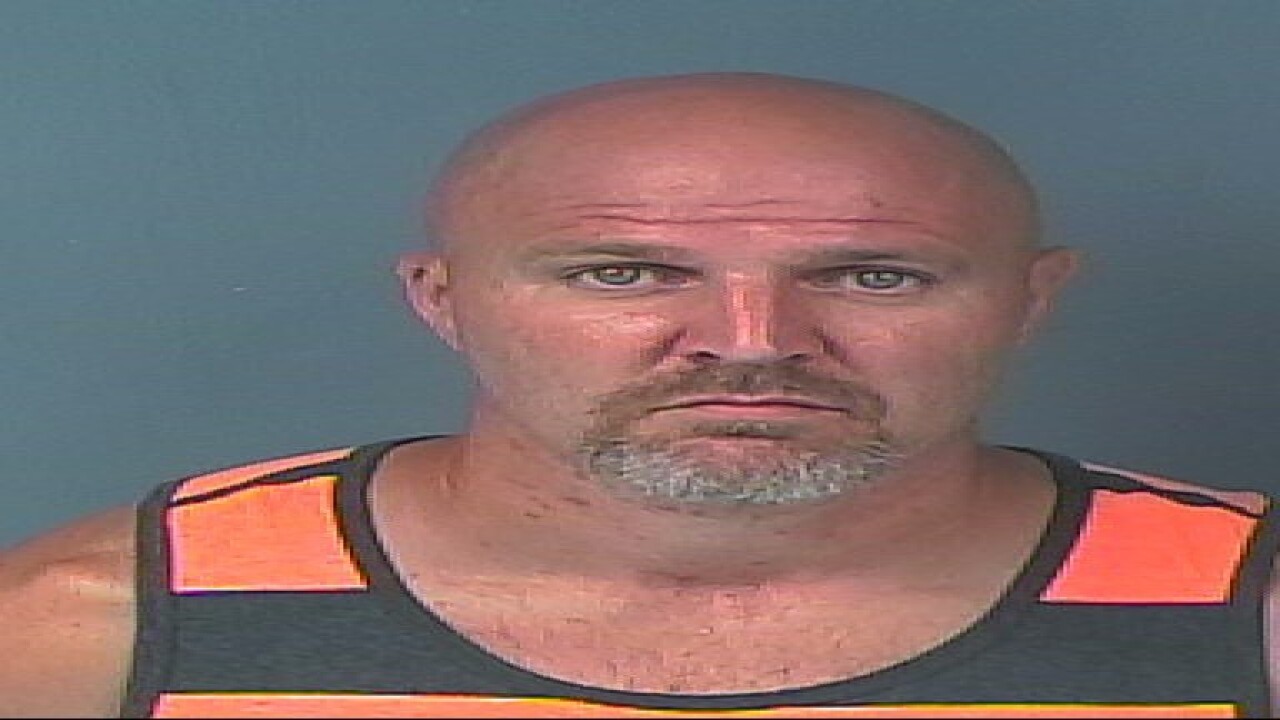 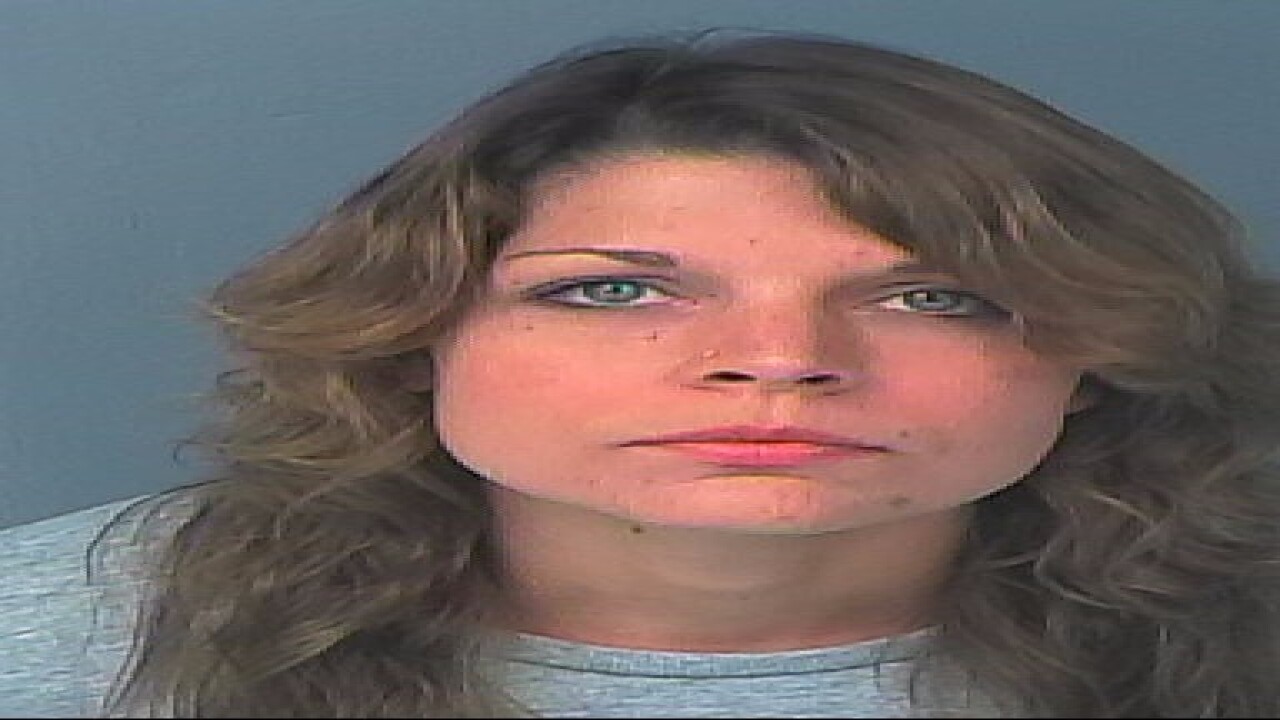 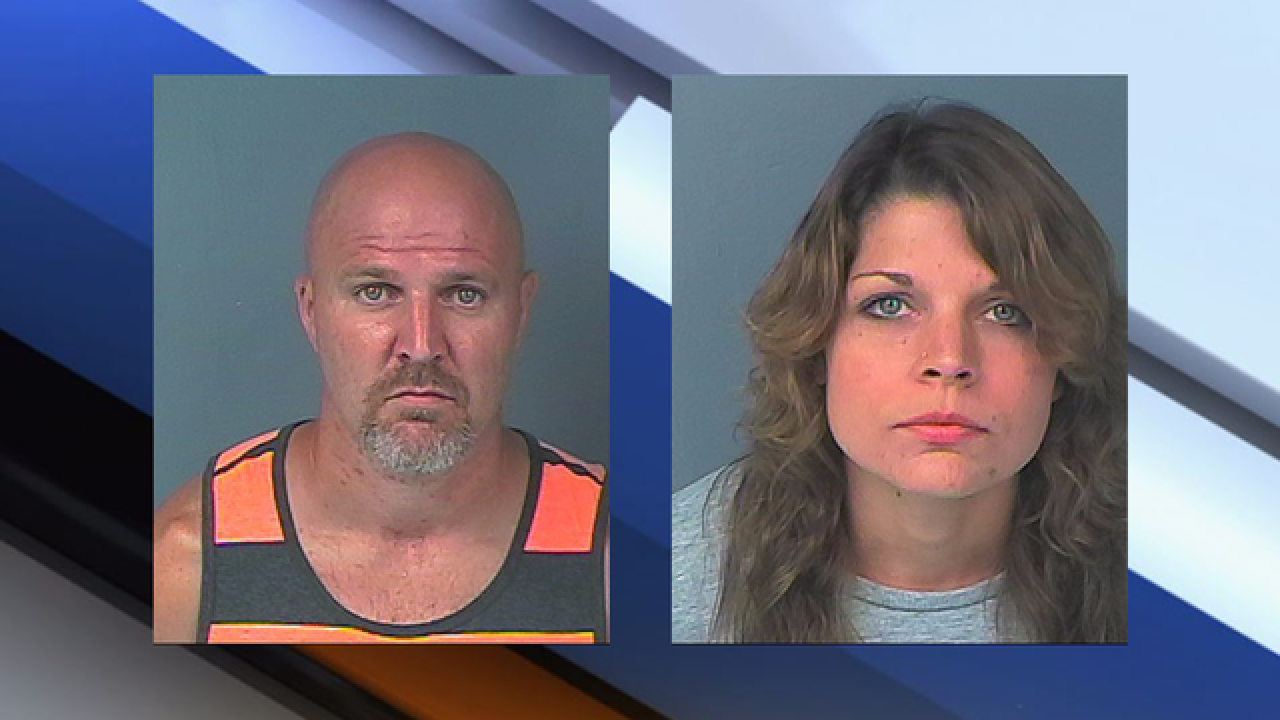 Recently released documents reveal a Hernando County stripper, who was not paid for sexual acts performed on a Citrus County deputy and his business partner, led to their arrests and the deputy's firing.

The woman first alleged Citrus County deputy John Grange and Dominic N. Spazioso took her to their business under the guise they would give her a a job application and instead raped her.

Surveillance video from inside Springleton Fun Park, located at 9227 County Line Road in Spring Hill, reportedly shows the woman willingly engaging in sex acts with both men simultaneously on a pool table and did not back up her accusations, Hernando County deputies say.

According to deputies, Spazioso only appears on part of the tape because at one point he received so many text messages from his wife he left.

Hernando County deputies say the woman agreed to perform the sex acts in exchange for $200 but when the men did not pay her, she reported the sexual encounter as a rape, alleging she was also forced to urinate on one of the men.

That woman, Danielle Dhondt, is now charged with making a false police report.

Deputies say they became suspicious of Dhondt's claims when she refused a rape exam, insisted to showered thoroughly and had already washed the clothes she had on that night and declined to hand over her cell phone for analysis.

On July 20, Grange and Spazioso were arrested and charged with prostitution. Grange was subsequently fired from the Citrus County Sheriff's Office.

According to an arrest affidavit, Spazioso reportedly told investigators both he and Grange went to the Icon Gentleman's Club in Hudson July 4 where they drank alcohol and tipped strippers until closing time around 2 a.m.

Spazioso claims Grange was paying special attention to a stripper named "Honey" and invited her back to their business. Deputies confirm Dhondt uses the stage name Honey.

Deputies say Dhondt agreed to meet the men at a nearby convenience store and then followed them back to their business.

According to Spazioso, Grange asked him to get $200 out of the business's register to pay Dhondt but was unable to get any money because they spent it all at the strip club.

Spazioso gave Grange a debit card to use at an ATM along with the keys to the business, an arrest affidavit states.

Spazioso claims Dhondt called his business the next day and demanded $400. Deputies say she increased the price because she alleged Grange had her "do weird things."

The men agreed to pay the money and even offered for Dhondt to bring her children to the fun park to play games for free, an arrest affidavit states. However, Dhondt never showed up to collect the money, deputies say.

Grange, 31, had been with the Sheriff's Office for just about a year.

An internal investigation is also being conducted.