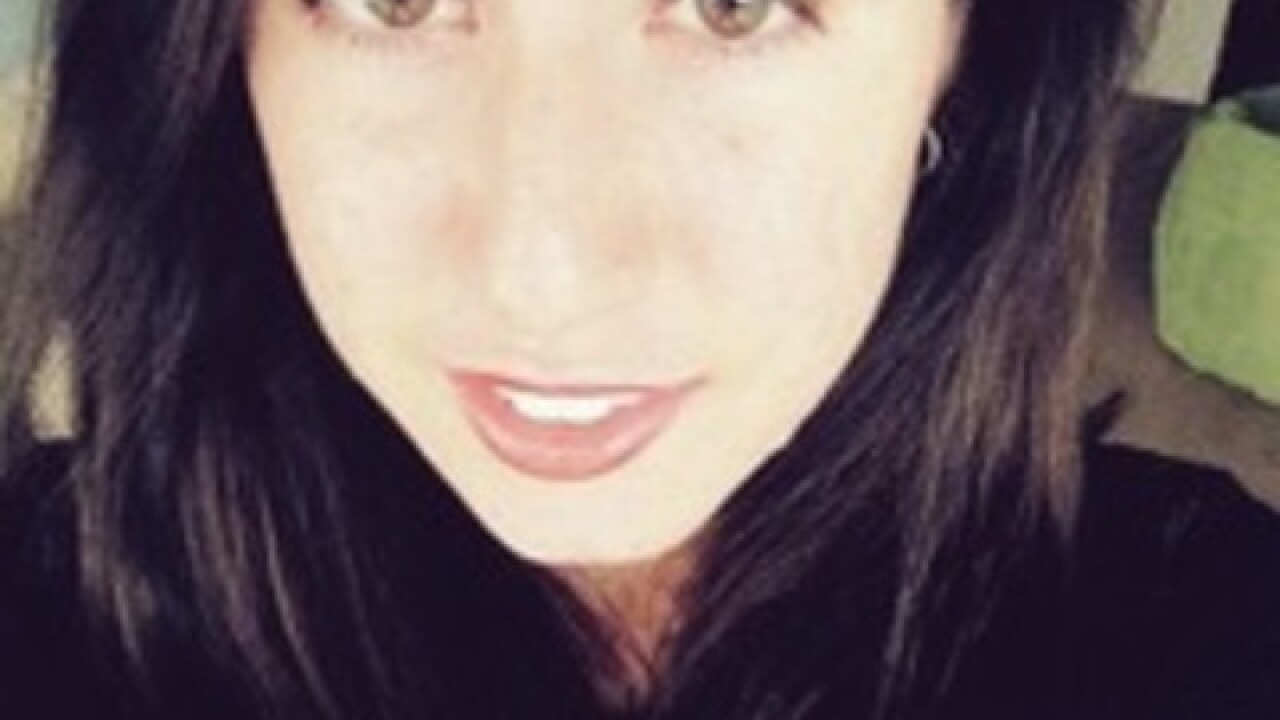 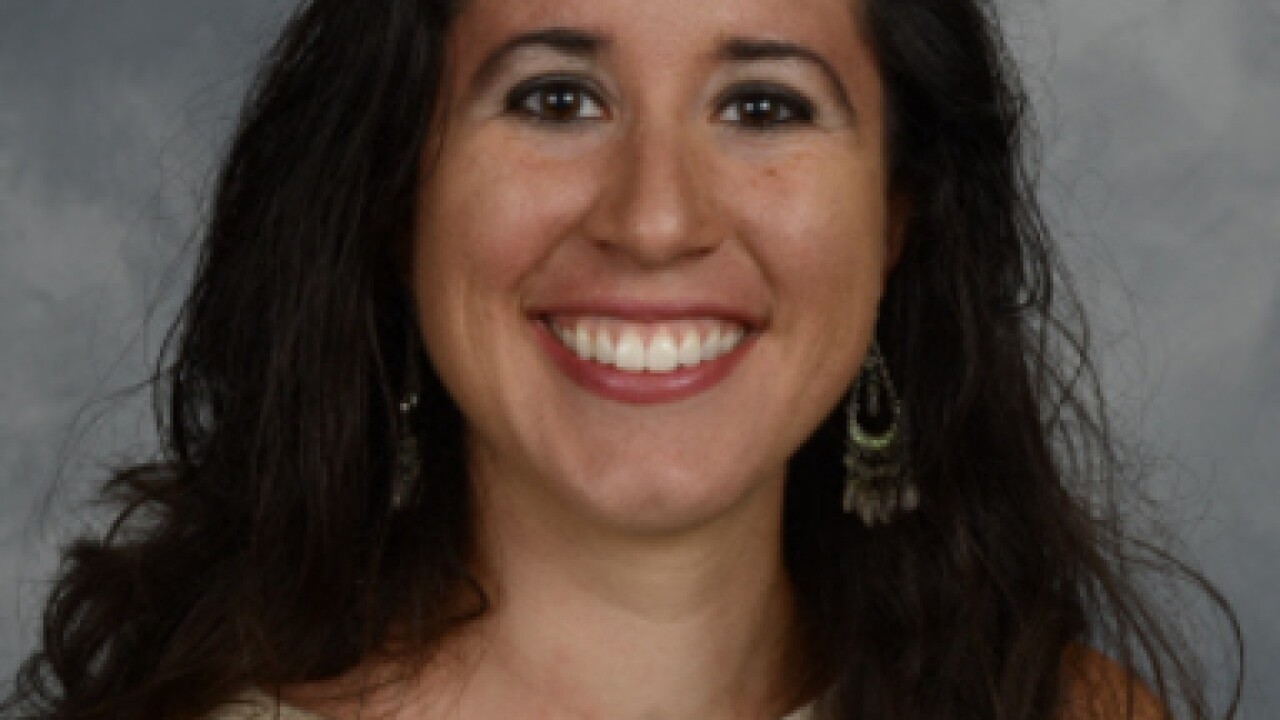 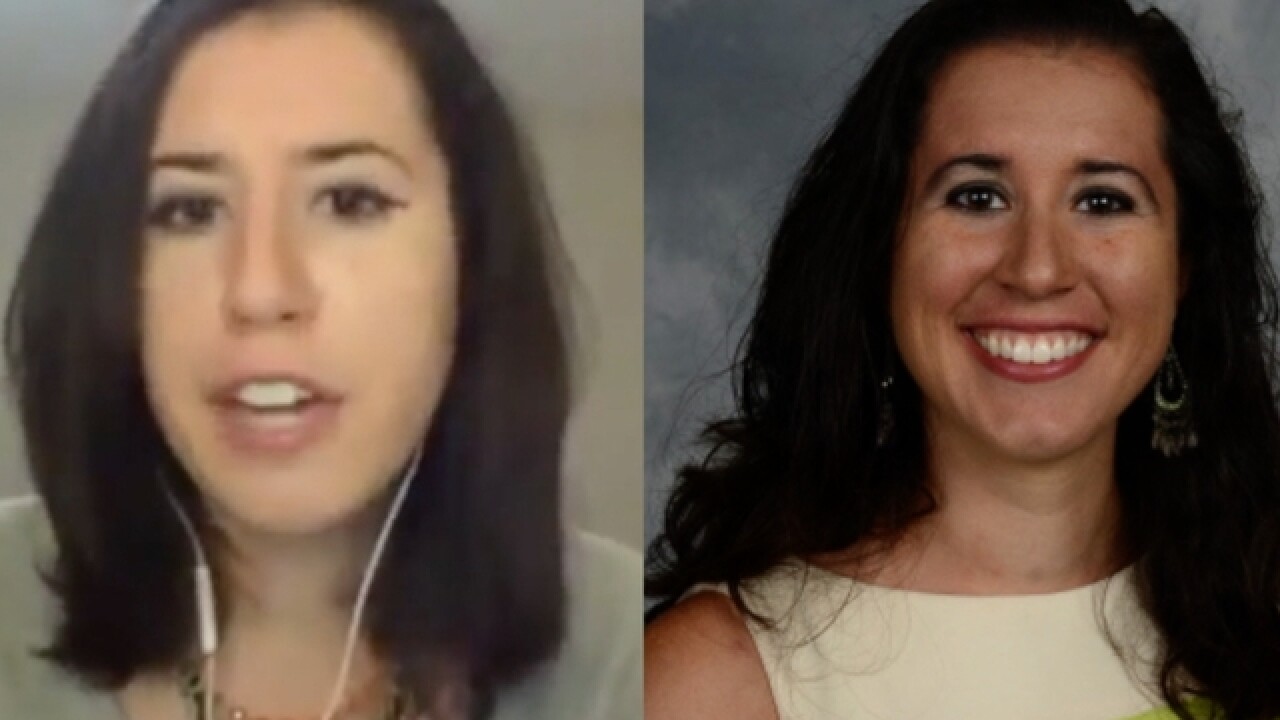 CITRUS COUNTY, Fla. -- A Florida middle school social studies teacher has been "removed" from her classroom duties after she was accused, in a recent Huffington Post article, of having a white nationalist podcast, and even secretly bringing her beliefs into the classroom.

The Citrus County School District is investigating the claim that Dayanna Volitich, 25, had hosted under the pseudonym "Tiana Dalichov."

Volitich released the following statement about the investigation:

“None of the statements released about my being a white nationalist or white supremacist have any truth to them, nor are my political beliefs injected into my teaching of social studies curriculum. While operating under the Russian pseudonym “Tiana Dalichov” on social media and the Unapologetic Podcast, I employed political satire and exaggeration, mainly to the end of attracting listeners and followers, and generating conversation about the content discussed between myself and my guests. The views “Tiana Dalichov” espouses do not pervade my professional career. As an adult, my decisions are my own, and my family has nothing whatsoever to do with my social media accounts or my podcast. From them, I humbly ask for forgiveness, as it was never my intention to cause them grief while engaging in a hobby on my personal time. All future questions about the current situation should be directed to my attorney. I cannot comment further, due to the ongoing school board investigation.”

Volitich has been at Crystal River Middle School since 2016, but online she used the pseudonym Tiana Dalichov.

A 13-year-old student said Volitich taught him social studies. Asa Austin said she made a lot of "weird" comments and talked about voting for President Donald Trump. Austin said she even used him as an example to the class when discussing slavery.

"It made me feel uncomfortable. Everybody started looking at me in that class," Austin said.  "She would look at me a lot since I was the only black kid in the class.

The district did not mention Volitich by name, but it said it became aware of "a concerning podcast" on Friday when it was contacted by a Huffington Post reporter, according to a statement released Sunday. The district said it launched the investigation immediately.

"I get to talk about topics that people don't like to talk about. They don't want to be seen as a bigot, racist, whatever you want to call it. I honestly don't care."

That's a snippet from the podcast "unapologetic" previewing the topics listeners can expect to hear.

The Huffington Post article says the podcast is actually hosted by the 25-year-old Volitich, who teaches at Crystal River Middle School in Citrus County. In one of her podcasts, she talks about putting on a "dog and pony show" for administrators when the sit in during her classes.

"I told the kids that. I said guys when they are in here I’m going to be different than I usually am. I just don’t want you to be shocked, I want you to play along and they’re like OK. OK," she said in the podcast.

During that same podcast - Volitich brings up a science fair project from Sacramento that was taken down after she says people deemed it racist. She tells her guest she believes it scientifically proves certain races have higher IQ's than others. When her guest asks if kids tell their parents what they learn in class, she says the principal approached her over an e-mail from a parent once, but dropped it.

"I had one at the beginning of this year who emailed the principal over my head and basically told her I’m worried that your teacher is injecting political bias into her teaching. And the principal came to me and she was like I’m not worried, should I be worried? And I was like no. And she believed me and she backed off."

But parents like Wesley Armitage who has a son at Crystal River Middle School says he's very concerned.

ABC Action News stopped by Volitich's apartment to talk with her, but no one answered the door. A neighbor says he recognizes her by the photo we showed him, but says he rarely spoke with her.

The Huffington post took screen shots of things Volitich posted to twitter in the past - talking about her fascination of the "Jewish Question" an anti-semitic conspiracy theory. She also posted a picture of a book by Kevin MacDonald,  saying "the JQ is incredibly complex" and that her mind is "already blown" while reading the book.

We searched for her account, but it's no longer active. We also could not find her on Facebook.

We also found an article published two weeks ago on Halsey News titled, "Tiana Dalichov: White Privilege Challenge" - the writer promoting her new podcast and encouraging people to write in arguments proving "one single instance of white privilege" arguing it doesn't exist, and if someone can prove it they will get $100.

Posting as Tiana Dalichov on goodreads.com, Volitich writes that she has a BA in American History from The Ohio State University.

On a YouTube Channel called Right Millennial, Tiana Dalichov appears on video and looks substantially similar to Dayanna Volitich’s official school photo. In the video, Volitich discusses her degree in “brain sciences” using the same vernacular that was written on the goodreads.com page. She also discusses how she is an author that has written many books that sell on Amazon.

A pinned comment from the Channel’s Creator posted today, tacitly confirms the Huffington Post article by denying that she outed Volitich, and by suggesting that she did it to herself by, “spout[ing] propaganda from self[-]admitted Holocaust deniers and then block[ing] Halsey and I when we called her out on it.” The video is now unavailable.

One social media, people from around the country have asked the school district to fire her. A Facebook page has been created asking people to submit e-mails to school officials.

Huffington Post says after reaching out, Scott Hebert, Executive Director of Educational Services for the Citrus County School District told them, "The views she’s listed are really not in line with how our district operates." He says they will be looking into her statements to see if they violate the code of ethics policy.